Want to hear Ray on the radio? 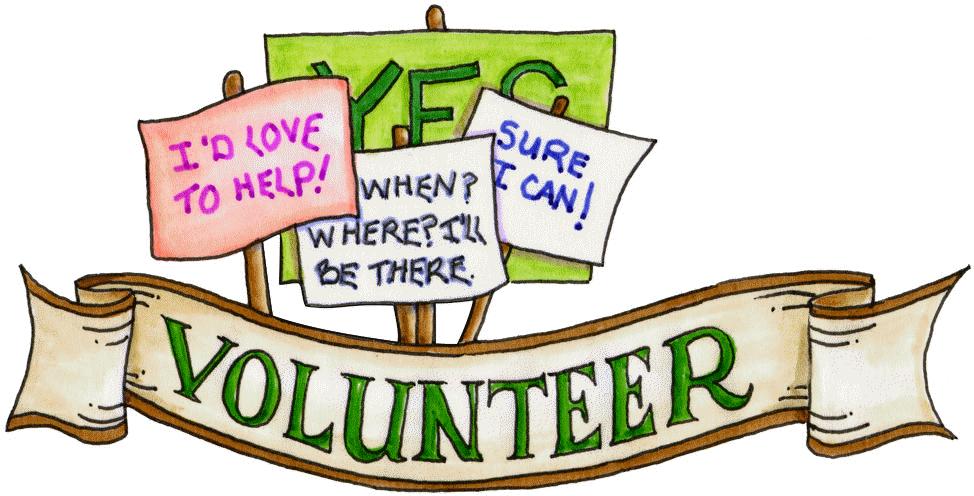 
As you know I have had the good fortune of being given many opportunities to serve via volunteering. I hope you do too and have the time to reap the rewards that come from working with others while building better lives. Rather than have me ramble on you can learn what I mean by listening to the MP3 Podcast of a recent radio interview I did with the Salvation Army. I think the interview starts 10 minutes or so into the broadcast and then lasts about 15 minutes. You can find it at http://www.salvationarmyindiana.org/dw/podcasts/rsr-041909.mp3. If you have the patience to listen you’ll learn some of why I think I get so much out of what I am allowed to do.

Why Be A Volunteer?

It's not for the money;

It's not for the fame;

It's not for any personal gain.

It's just for love of your fellow man,

It's just to give a helping hand;

It's just to give a little of one's self,

That's something you can't buy with wealth;

It's not for a medal worn with pride,

It's for that feeling deep inside;

It's that feeling that you've been a part

Of helping people far and near,

That makes you a volunteer!

PS If you live in Central Indiana and want to join us for some fun I’ll have a place for you as part of the Special Olympics Award Team on Saturday, May 9th. Just let me know you’re interested.

She said: One day I called my mother from my apartment to make some plans with her. In the background behind her, I could hear a terrible noise, like a jet plane taking off.

"It's the dishwasher," she replied. "Your father fixed it."

A friend: someone who likes you even after they know you.

She asked, "Why don't you ever wear your wedding band?"

He replied, "It cuts off my circulation."

She answered back, "It's supposed to!"

Don't worry about avoiding temptation. As you grow older, it will avoid you.

A naive young gal was playing Trivial Pursuit one night. It was her turn, she rolled the dice and she landed on "Science & Nature". Her question was, "If you are in a vacuum and someone calls your name, can you hear it?"

She thought for a time and then asked, "Is it on or off?"

Dogs have owners. Cats have staff.

You have just received the Amish computer virus. Because we don't have any computers, or programming experience, this virus works on the honor system. Please delete all the files from your hard drive and hand-deliver this virus to everyone on your mailing list.

Thank you for your cooperation.

Why is it that night falls but day breaks?

A Texan walks into a pub in Ireland and clears his voice to the crowd of drinkers. He says, "I hear you Irish are a bunch of drinkin' fools. I'll give $500 American dollars to anybody in here who can drink 10 pints of Guinness back-to-back."

The room is quiet and no one takes of the Texan's offer. One man even leaves. Thirty minutes later, the same Irishman who left shows back up and taps the Texan on the shoulder. "Is your bet still good?", asks the Irishman.

The Texan says "Yes," and he asks the bartender to line up 10 pints of Guinness. Immediately, the Irishman tears into all 10 pints of beer, drinking them all back-to-back.

The other pub patrons cheer as the Texan sits down in amazement. The Texan gives the Irishman the $500 and askes, "If ya don't mind me askin', where did you go for that 30 minutes you were gone?"

The Irishman replies, "Oh... I had to go to the pub down the street to see if I could do it first."

Mary and Bill go to an art gallery. They find a picture of a naked woman with only her privates covered with leaves.

Mary doesn't like it and moves on but Bill keeps standing there and looking.

Mary asks, "What are you waiting for?"

"Make a bet every day, otherwise you might walk around lucky and never know it."

A little rural town had one of the highest birth rates in the country and this phenomenon attracted the attention of the sociologists at the state university. They wrote a grant proposal; got a huge chunk of money; moved to town; set up their computers; got squared away; and began designing their questionnaires and such.

While the staff was busy getting ready for their big research effort, the project director decided to go to the local drugstore for a cup of coffee. He sat down at the counter, ordered his coffee, and while he was drinking it, he told the druggist what his purpose was in town, then asked him if he had any idea why the birth rate was so high.

"Sure," said the druggist. "Every morning the six o'clock train comes through here and blows for the crossing. It wakes everybody up, and, well, it's too late to go back to sleep, and it's too early to get up."

This daily is sent only to special people who want to start their day on an upbeat. If you have system overload because of our daily clutter, let me know and I will send you the information via mental telepathy. If you have not been getting our daily you can join at http://groups.google.com/group/Rays-Daily. Back issues are posted at http://starkreality.ning.com/profile/Ray currently there are about 1500 readers from all over the world.