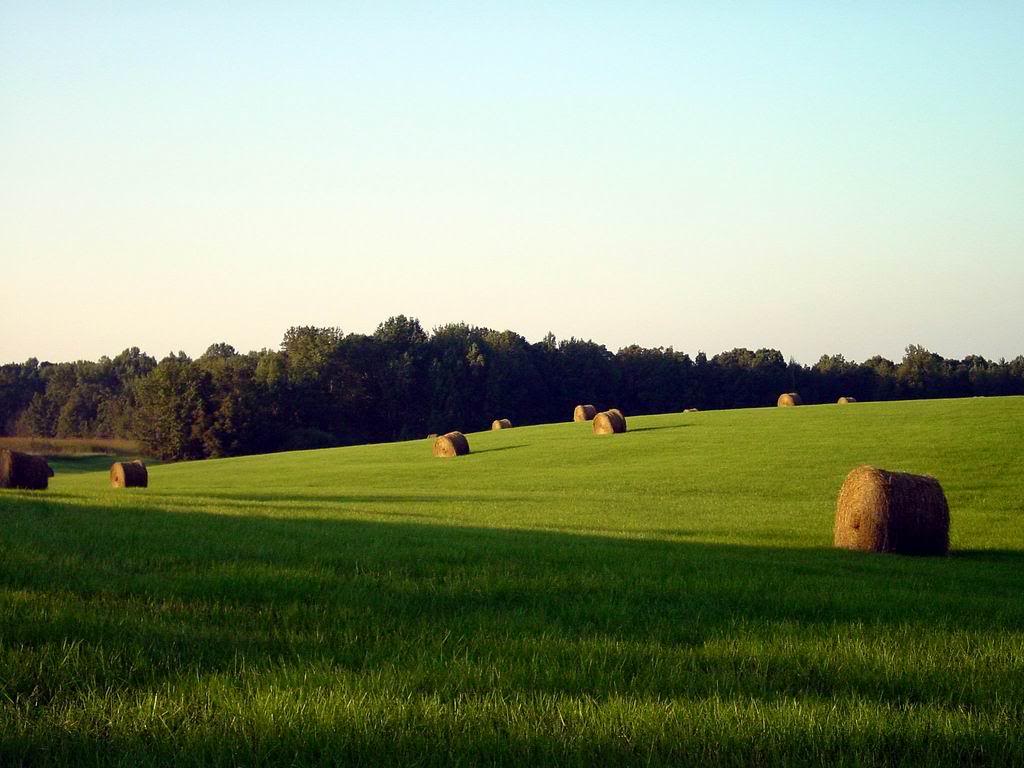 "By all these lovely tokens

With summer’s best of weather

And autumn’s best of cheer."


Wow, do you realize that tomorrow is September? I don’t know what is going on but I sometimes think I must be napping more since the days are flying by so fast. It is not that I don’t like September, I really do. I do better in cooler weather; September also kicks off learning series and other activities that I enjoy that have been on hold since the beginning of summer.

I hope that starting tomorrow I can get my act back together and lose the weight that I added since my brief hospital stay. Having the excuse provided by my doctors to reduce my physical activities is not justification formy stuffing down excessive food. If I get too desperate I may have to start reporting my weight on the daily where the world could see me embarrass myself if I don’t do better.

Since I am now planning a behavior change I will also share with you what I feel are September highlights that I need to observe. For those of you outside the US, we have a tradition of declaring certain activities for observance each month, here are some that I am working on, it is:

Fruit and Veggies - More Matters Month – I have not had any problem with the “more food” suggestion I just need to swap what it has been for fruits and veggies.
Healthy Aging Month – My mind is on board for this one, I just hope my body is as well.
Be Kind to Editors & Writers Month – While I don’t consider myself to be much of a writer and I am certainly a less than proficient editor I would appreciate your kindness.
Children's Good Manners Month – Once the kids are on board I hope they can do something with the adults; we seem to have lost our way in recent years.
Ethnic Foods Month – I don’t know about you but this has been an ethnic food year for me and I plan on continuing to sample the world's food right here in Indianapolis.
Honey Month – OK I am on board for this big time, does anyone know when it is sweetie month?
Marriage Health Month – I find the greatest way to sustain marriage health is through the use of the “Yes dear” method.
Self Awareness Month – when you get to my age you don’t have to worry about this one, your body keeps telling you.
School Success Month – Does anyone know what constitutes school success anymore? There just has to be more to life that just the three R’s.
~~~

Andy Rooney tells us that he has learned:

That to ignore the facts does not change the facts.

That when you plan to get even with someone, you are only letting that person continue to hurt you.

That love, not time, heals all wounds.

That the easiest way for me to grow as a person is to surround myself with people smarter than I am.

That everyone you meet deserves to be greeted with a smile.

In a Silver City, Nevada, cemetery:

We planted him raw.

He was quick on the trigger,

But slow on the draw.

Time may be a great healer, but it's a lousy beautician.

One Sunday a young child was "acting up" during the morning worship hour. The parents did their best to maintain some sense of order in the pew but were losing the battle. Finally, the father picked the little fellow up and walked sternly up the aisle on his way out. Just before reaching the safety of the foyer, the little one called loudly to the congregation, "Pray for me! Pray for me!"

Taking his seat in his chambers, the judge faced the opposing lawyers. "So," he said, "I have been presented, by both of you, with a bribe."

The judge reached into his pocket and pulled out a check. He handed it to Leon. "Now then, I'm returning $5,000, and we're going to decide this case solely on its merits!"

A couple are lying in bed. He said: "I am going to make you the happiest woman in the world."

An off-duty police officer, familiar with radar guns, drove through a school zone within the legal speed limit when the flash of a camera went off, taking a picture of his license plate.

The officer, thinking the radar was in error, drove by again; even more slowly. Another flash. He did it again for a third time, at an even slower speed. Same result.

"This guy must have screwed up the settings," the off-duty officer thought. He planned to mention the problem to his supervisor when he got to work, but forgot.

A few weeks later, when he received the violations in the mail, he discovered three traffic tickets: each for not wearing a seat belt!

"If your parents never had children, chances are you won't either."

In a small Texas town, a new bar/tavern started a building to open up their business. The local Baptist church started a campaign to block the bar from opening with petitions and prayers. Work progressed, however right up till the week before opening, when a lightning strike hit the bar and it burned to the ground. The church folks were rather smug in their outlook after that, till the bar owner sued the church on the grounds that the church was ultimately responsible for the demise of his building, either through direct or indirect actions or means. The church vehemently denied all responsibility or any connection to the buildings demise in its reply to the court. As the case made its way in to court, the judge looked over the paperwork. At the hearing he commented, 'I don't know how I'm going to decide this, but as it appears from the paperwork, we have a bar owner who believes in the power of prayer, and an entire church congregation that doesn't.'

A little nonsense now and then, is cherished by the wisest men.