How old are you really?

Live your life and forget your age. 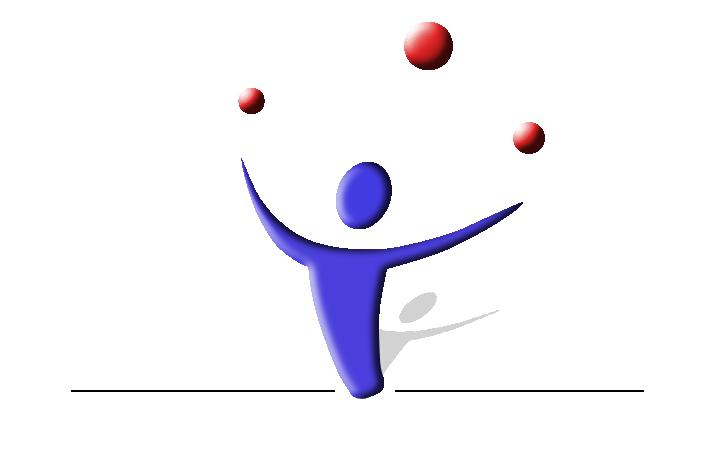 I was at a meeting the other day where I said that I now know that age cannot be measured by the years you have lived. What I meant was that the process of aging slows down or speeds up not as much by the passage of time but rather by what we do and what we think. One of the folks I was with said we should quit defining people as participants of a generalized group, in this case he meant “Senior Citizens” and he advocated we find a new term for people who are over fifty years old and destroy the cultural image that comes to mind of infirm and somewhat senile old folks. And I could not agree more, some of the youngest acting and smartest people I know are way beyond their 50’s and still going strong. Sadly I also spend time with folks in their twenties that act as if they are in their nineties.

I don’t know what we should use instead of seniors or golden agers but I think we need to understand that the mid years are much longer than we realize and truly can be the best years of our lives. Like Satchel Page said years ago “How old would you be if you did not know how old you are.” It is up to each of us to dip into our own Fountains of Youth and live.

Here is how one man well up in his years stayed young. He is a good role model to we should remember his story often.

When Colonel Harland Sanders retired at the age of 65, he had little to show for himself, except an old Caddie roadster, a $105 monthly pension check, and a recipe for chicken. Knowing he couldn’t live on his pension, he took his chicken recipe in hand, got behind the wheel of his van, and set out to make his fortune. His first plan was to sell his chicken recipe to restaurant owners, who would in turn give him a residual for every piece of chicken they sold–5 cents per chicken. The first restaurateur he called on turned him down. So did the second. So did the third.

In fact, the first 1008 sales calls Colonel Sanders made ended in rejection. Still, he continued to call on owners as he traveled across the USA, sleeping in his car to save money. Prospect number 1009 gave him his first “yes.” After two years of making daily sales he had signed up a total of five restaurants. Still the Colonel pressed on, knowing that he had a great chicken recipe and that someday the idea would catch on.

Of course, you know how the story ends. The idea DID catch on. By 1963 the Colonel had 600 restaurants across the country selling his secret recipe of Kentucky Fried Chicken (with 11 herbs and spices). In 1964 he was bought out by future Kentucky governor John Brown. Even though the sale made him a multi-millionaire, he continued to represent and promote KFC until his death in 1990.

Colonel Sanders’ story teaches an important lesson: it’s never too late to decide to never give up.

So my friends choose to stay young and you will find how great the later years can be.

I believe in myself. I believe in the hands that work, in the brains that think, and in the hearts that love.

Harry came into the office an hour late for the third time in a week.

"What's the story this time, Harry?" his boss asked sarcastically.

"Let's hear a good excuse for a change."

Harry sighed, "Everything went wrong this morning, boss. The wife decided to drive me to the station. She got ready in ten minutes but then the drawbridge got stuck. I swam across the river -- see? My suit's still damp -- ran out to the airport, got a ride on Mr. Trump's helicopter, landed on top of Radio City Music Hall, and was carried here piggyback by one of the Rockettes."

"You'll have to do better than that, Harry," said the boss. "No woman can get ready in ten minutes!"

Your secrets are safe with me and all my friends .... None of us can remember anything.

A row of bottles on my shelf

Caused me to analyze myself.

One yellow pill I have to pop

Goes to my heart so it won't stop.

A little white one that I take

Goes to my hands so they won't shake.

The blue ones that I use a lot

Tell me I'm happy when I'm not.

The purple pill goes to my brain

And tells me that I have no pain.

The capsules tell me not to wheeze

Or cough or choke or even sneeze.

The red ones, smallest of them all

Go to my blood so I won't fall.

The orange ones, very big and bright

Prevent my leg cramps in the night.

Such an array of brilliant pills

Helping to cure all kinds of ills.

Is what tells each one where to go!

"Camping is nature's way of promoting the motel business."

Two men sank into adjacent train seats after a long day in the city.

One asked the other, "Your son go back to college yet?"

"H-m-m. Mine's a senior this year, so it's almost over. In May, he'll be an engineer.  What's your boy going to be when he gets out of college?"

"No, I mean what's he taking in college?"

"He's taking every penny I make."

"He doesn't get in early enough to burn the midnight oil."

"Well, has sending him to college done anything at all?"

"Sure has! It's totally cured his mother of bragging about him!"

What lies behind us and what lies before us are small matters compared to what lies within us.