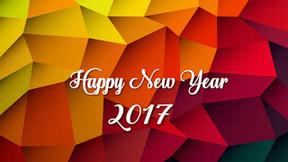 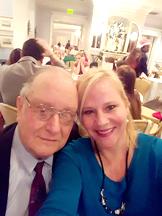 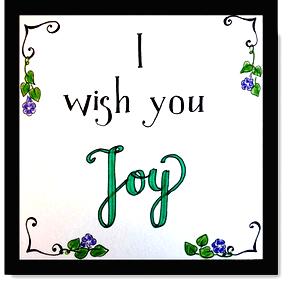 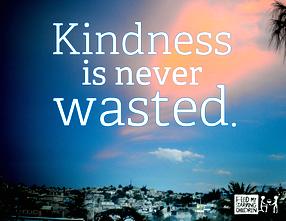 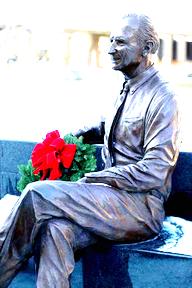 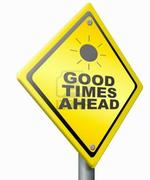 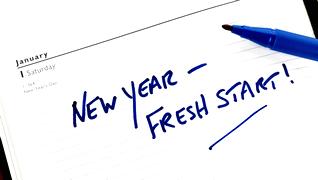 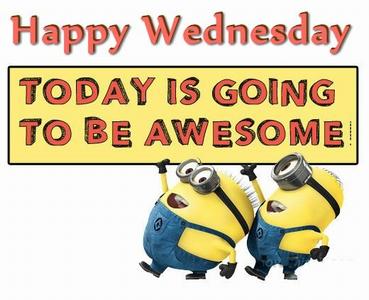 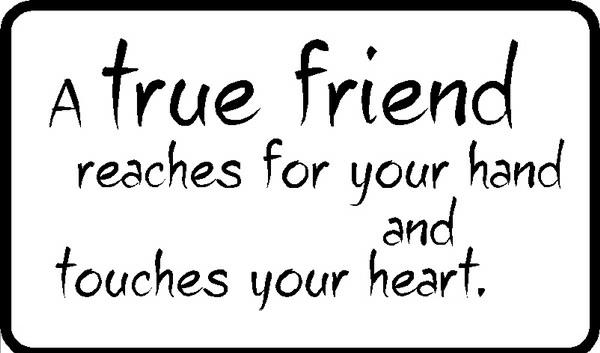 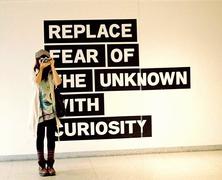 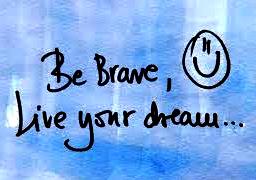 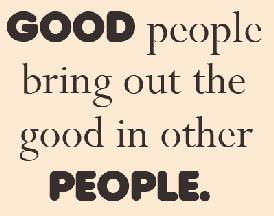 Something worth thinking about

“It is the preoccupation with possessions, more than anything else that prevents us from living freely and nobly.” 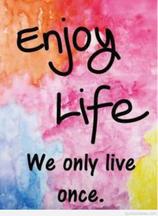 We get another chance

“However long the night, the dawn will break.” 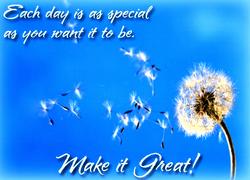 As the year winds down many of us will take stock of how the year has been. I, like most people have… 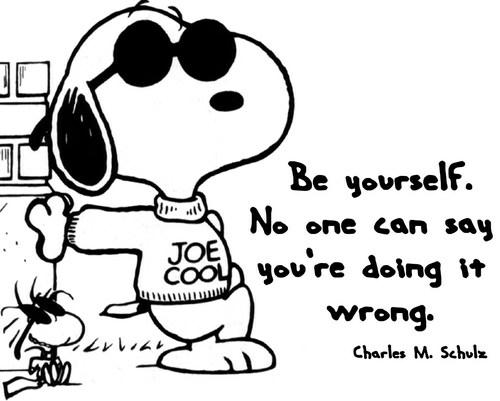 The best memory is that which forgets nothing, but injuries.

Write kindness in marble and write injuries in the dust. 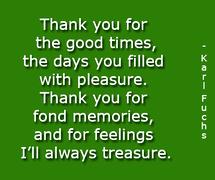 I had a full day yesterday and am…

Thanks for being here

We all need each other.

I have been distressed by the recent rash of demonstrations of hate that seem to be growing around us. Hate messages written…