Have a great New Year

“Hope smiles from the threshold of the year to come, whispering 'it will be happier'...” Here we go, New Year’s Eve, tomorrow a fresh year and for many a fresh start. Since most folks will be celebrating or…

What will you choose?

Very little is needed to make a happy life; it is all within yourself, in your way of thinking. 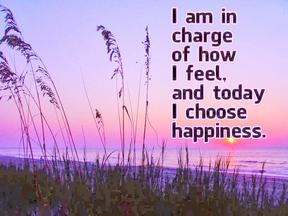 Have you decided yet?

We never reflect how pleasant it is to ask for nothing. 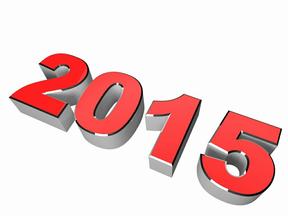 Last Friday I wrote about what I planned to do to make 2015 as manageable and productive a year as I could. Probably what made this effort slightly different than in the past was my commitments were not…

Only a few more days

I hope that if you celebrate Christmas that…

The best of all gifts around any Christmas tree: the presence of a happy family all wrapped up in each other. “Dress yourself in the silks of benevolence because kindness makes you beautiful.”

This time of year always seems to take my mind to a pleasant place. Possibly it is my Kiwanis Club helping kids buy winter…

“A kind heart is a fountain of gladness, making everything in its vicinity freshen into smiles.” 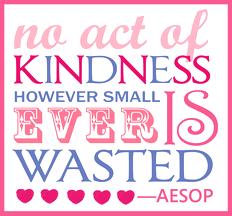 Here we are, Christmas week, even if you are not a Christian the concept of Peace on Earth and…

I am up and running 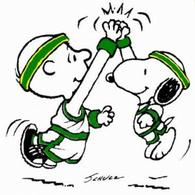 The countdown has begun

Each day of our lives we make deposits in the memory banks of our children. 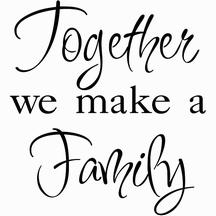 Good morning everyone. The good news is that my wife is back home after her short hospital stay and is doing well. The bad news is…

Hi everyone, my wife has recovered and is doing well thanks for caring. I am off to do husband like duties so here we go again, a Daily from yesteryear. 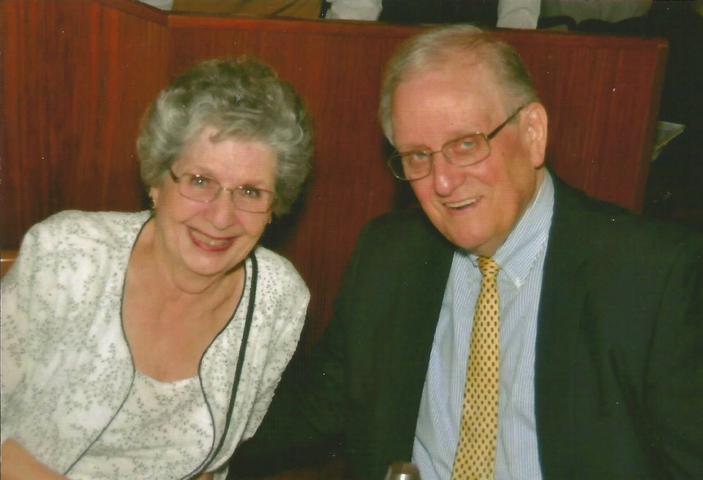 Is my son’s birthday today. I remember when I was 20…

In seed time learn, in harvest teach, in winter enjoy. 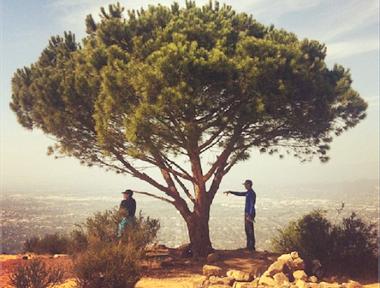 As I have aged I have found a lot in life to appreciate. In fact making it through another day and appreciating the fact you did is worth noting. While my eyesight is not as good as it once was…

You can you know

I don’t know about you but one of my pet peeves is being around the “no” people. You know, they are the ones who spend so much time figuring out why not to do something that nothing…

Don't wait for too late

After I wrote yesterday’s daily about being what we want to be I started to think about how fast time seems to fly by these days. 2014 will soon be over and unless we decide…

Are you who you want to be?

“To bear defeat with dignity, to accept criticism with poise, to receive honors with humility -- these are marks of maturity and graciousness.”

It’s not stress that kills us, it is our reaction to it.

I was with someone the other day who was distressed because a longtime friend and business colleague was not responding to a request to talk. You see my friend had found the need to leave her job because it…

We all need to decide whether to "play it safe" in life and worry about the downside, or instead take a chance, by being who we really are and living the life our heart desires. Which choice are you making?

One thing we all…

Christmas is not a time nor a season, but a state of mind. To cherish peace and goodwill, to be plenteous in mercy, is to have the real spirit of Christmas.

Thanks for letting me help

“No one is useless in this world who lightens the burdens of another.”

What you are will show in what you do. I have some obligations today that are requiring my attention. So we will visit the past to see what the Daily said twelve years… I live in the US Midwest, above the equator,…