We are planning a big New Years Eve celebration

"Hope Smiles from the threshold of the year to come, Whispering 'it will be happier'..." 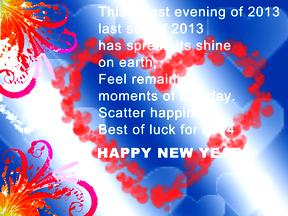 Well here we are, the last day of 2013. In not too many hours we begin again. While I do have plans to make this next year…

Have you made a plan?

“How few there are who have courage enough to own their faults, or resolution enough to mend them” 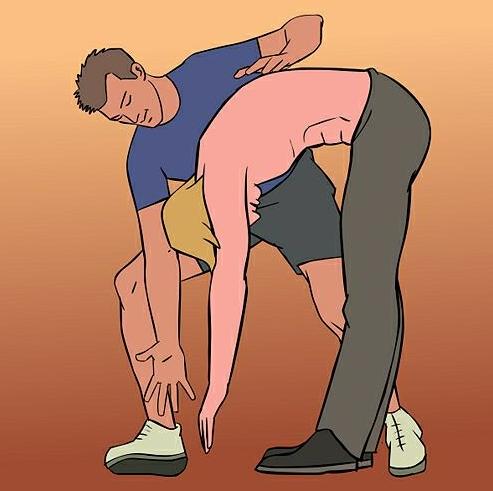 He conquers who endures.

I am off to see my heart doctor this morning to check on the progress I am making on the road to good health. I am getting better every day as I work to rebuild my stamina. I am finding as I…

The days ahead look good 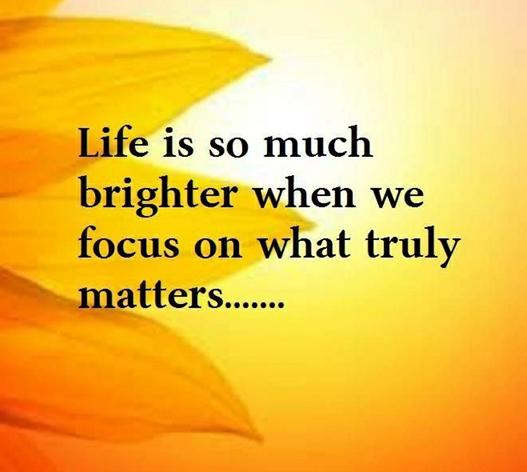 Here we are the day after Christmas and soon we will bid farewell to 2013. It has been a heck of a year with many highlights especially the…

I wish you all peace and happiness

Christmas Eve - Peace to all 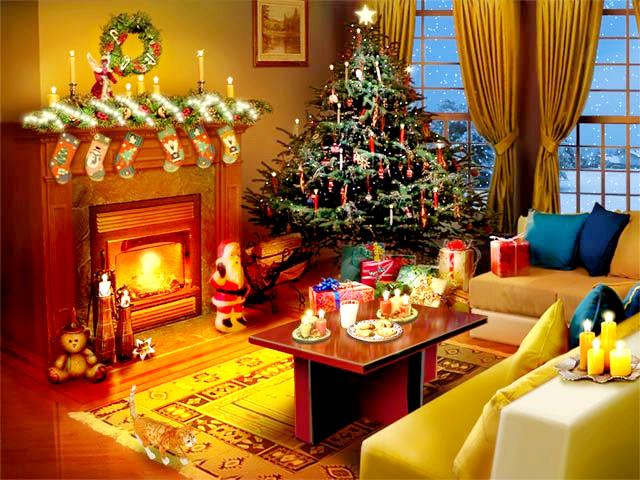 Here we are on the eve of Christmas. This year we will have to adjust to the breaking of a number of family traditions. We have been going out to dinner with special family friends on Christmas Eve for forty years or so, but not this year…

Thank you for all you do

"Let us be grateful to people who make us happy; they are the charming gardeners who make our souls blossom." 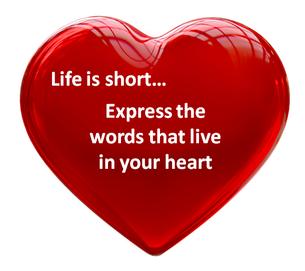 This season, may you be blessed with laughter, peace, and love.

Yesterday was my first real day out I drove to a Kiwanis meeting, lunched with one of my grandsons and met with my pulmonologist who said my recovery was progressing well but it was still going to take…

Life on the recovery road

“A challenge only becomes an obstacle when you bow to it.” 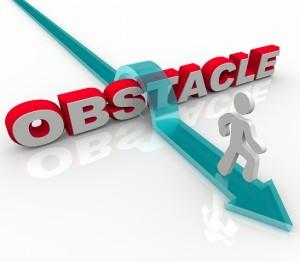 I am beginning to feel like my old self, not that strong yet but my mental attitude has improved. I don’t think my recovery will take as long as some thought it…

Life is better on the bright side

“I can't change the direction of the wind, but I can adjust my sails to always reach my destination.” 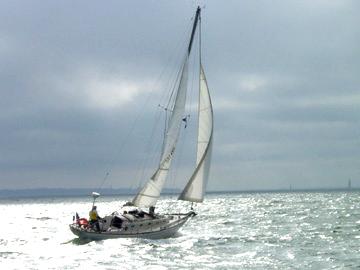 I am often accused of being excessively optimistic and to some extent I am sure I am. Lately I realized that…

Things keep moving along; today I go in for a rehab assessment…

“We can throw stones, complain about them, stumble on them, climb over them, or build with them.” William Arthur Ward     Here we go again another week on my road to recovery. I am off this morning …

“We can throw stones, complain about them, stumble on them, climb over them, or build with them.”

Here we go again another week on my road to recovery. I am off this morning to my Urologist for my post-surgery…

Some men storm imaginary Alps all their lives, and die in the foothills cursing difficulties which do not exist. 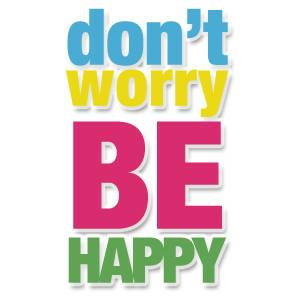 I have a busy day today, at least busier than this week’s lying around relaxing and recovering…

Don't miss the sunshine because you're thinking of the rain. stay positive, focused and present! 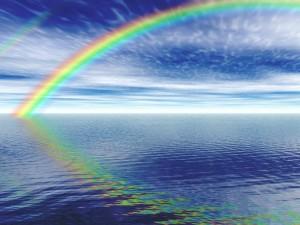 Thank you for your kindness everyone

The best portion of a good man’s life. His little, nameless, unremembered acts of kindness and of love. 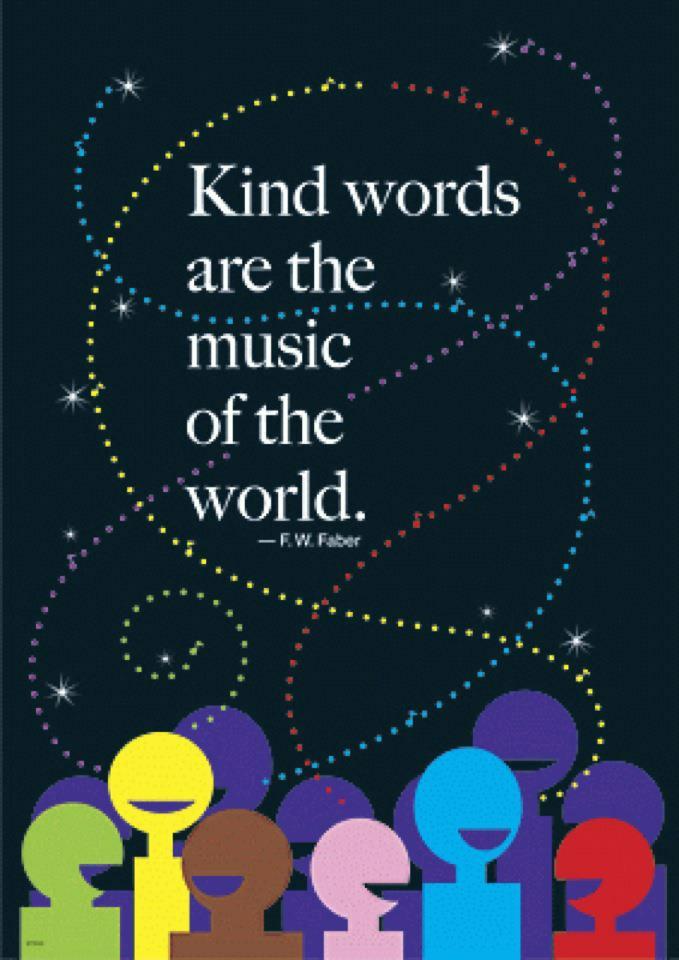 Make it your day 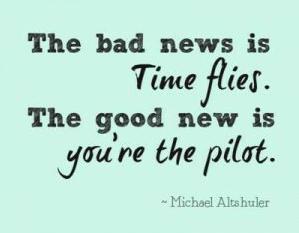 Yesterday I suggested we live each day to the fullest, not…

Ray made it back

“The sun beams are always there. The trick is in seeing them.” 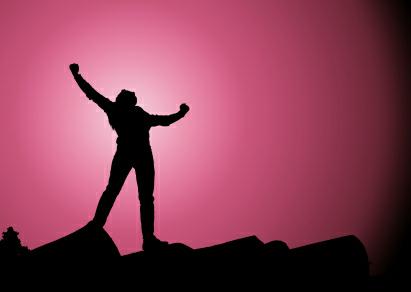