“We will open the book. Its pages are blank. We are going to put words on them ourselves.

The book is called Opportunity and its first chapter is New Year's Day.” 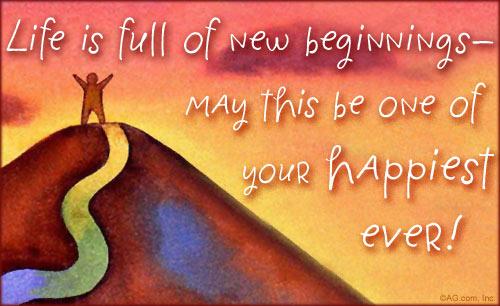 Here we are New Year’s Eve and the end of another year. I am going to be like many others my age and go…

I have been freed

Love me when I least deserve it, because that's when I really need it. 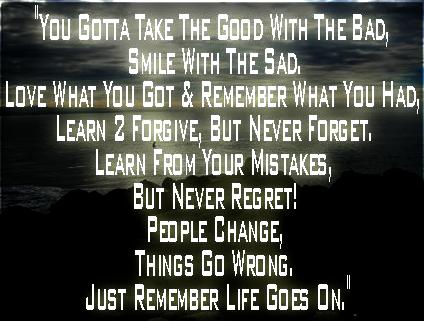 I am worn out from too much hibernation. Snow kept me in for the last two days and so this morning I am busting out on my newly plowed driveway and trekking over to the gym to restart my normal life. I have a full day plan…

Have you decided what you are going to do? Christmas is now behind us and I hope yours was as good as ours was. Now we are in the final days of another year, a good time to reflect on the last twelve months, put them behind us and get ready…

May peace be with you

It is the personal thoughtfulness, the warm human awareness, the reaching out of the self to ones fellow man that makes giving worthy of the Christmas spirit. 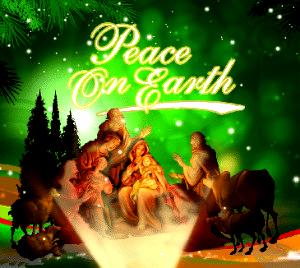 Here we are Christmas Eve. My day will be full once I return from my early…

Soon we'll get another chance 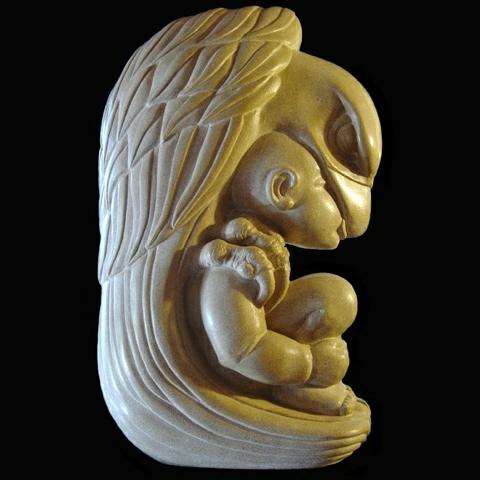 And tomorrow is going to be great too

“The beginning is always today.” 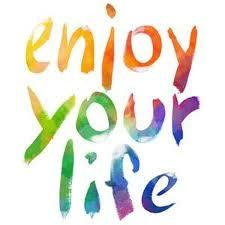 I have written often recently about how much enjoyment I get out of life because primarily because I have come to realize how much I have to be thankful for. I do because of my greater appreciation of the small everyday things that that abound and which more than…

Make sure you turn on the light

Happiness resides not in possessions and not in gold, happiness dwells in the soul.

I had breakfast recently with a friend I really appreciate. We got started talking about happiness when we discussed a mutual friends whose unhappiness often borders on…

This time let's do something

“Compassion is the ultimate and most meaningful embodiment of emotional maturity. It is through compassion that a person achieves the highest peak and deepest reach in his or her search for self-fulfillment.” 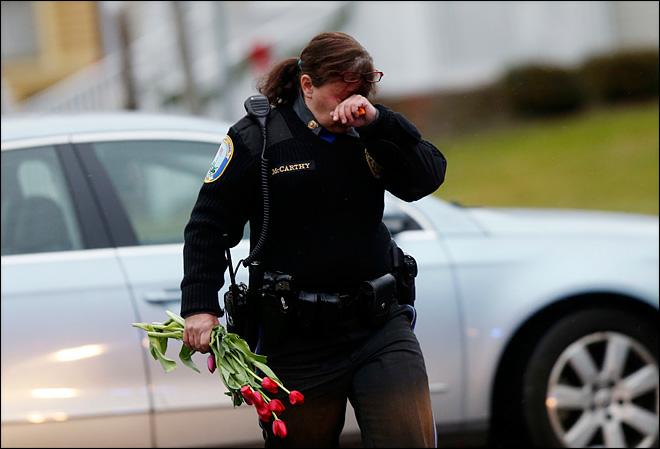 “Judge a man by his questions rather than by his answers.” 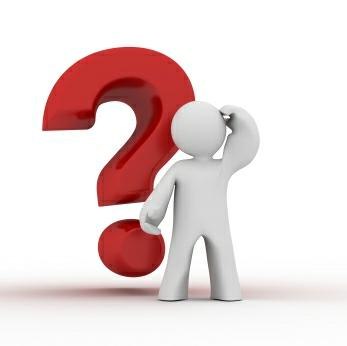 I have been concerned lately by some of the questions I either get or hear asked of someone else. One that really disturbed me some time ago was when I was asked why I put so much time in volunteering for a number of different organizations…

You are being watched 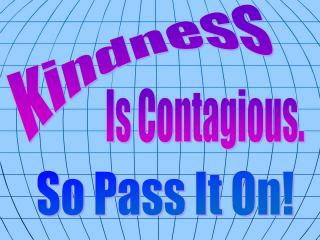 I have come to appreciate acts of kindness and goodwill more and more each day. I am finding that there are those who seem to thrive on their just being nice to all they meet. At a time when…

“Every time you smile at someone, it is an action of love, a gift to that person, a beautiful thing.” 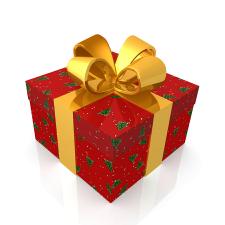 I was somewhat overwhelmed with the response to yesterdays Daily entitled “I have been given great gifts.” I received a number of comments and likes from folks both in the US and overseas…

I have been given great gifts

“The best gift you can give is a hug: one size fits all and no one ever minds if you return it”

In my country it is a custom to give gifts to friends, colleagues, family and others in keeping with the holiday spirit. For some, gift giving and receiving becomes measured by the material…

Be a happiness carrier

“Our attitudes control our lives. Attitudes are a secret power working twenty-four hours a day, for good or bad. It is of paramount importance that we know how to harness and control this great force.” 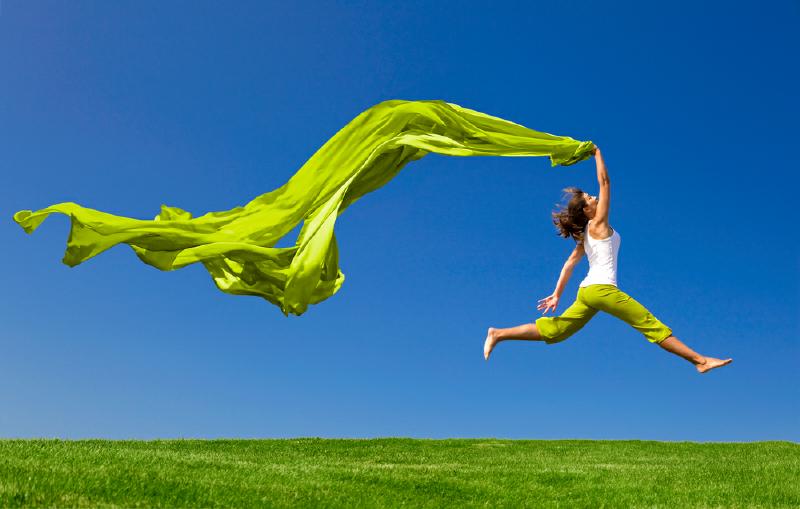 Have a magical holiday season. 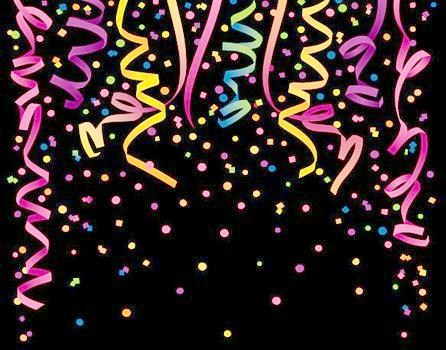 I am off early this morning to my weekday workout after three days of answering phones at a radio station logging in contributions to the Salvation Army’s Christmas drive. My days at the station started at 5:30 AM and I am still worn out so I am going back into the files to send you another…

Can we help you carry the load?

“All I ever wanted was to reach out and touch another human being not just with my hands but with my heart.” 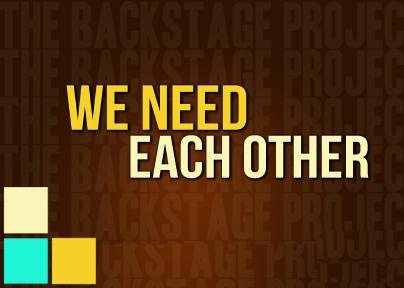 If you have been reading the Daily lately you know that I am really concerned about how there are so many people who have lost traditional support systems. The bonds usually provided by…

“Appreciation is a wonderful thing: It makes what is excellent in others belong to us as well” 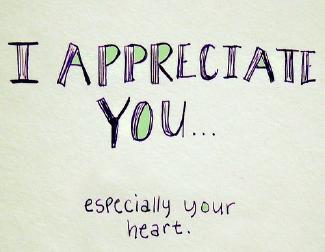 We have talked about appreciation before but it is always worth revisiting for I am dismayed as to how little people seem to appreciate each other anymore. Too many seem to be too busy to even notice the…

I have no more excuse

“He that is good for making excuses is seldom good for anything else.” 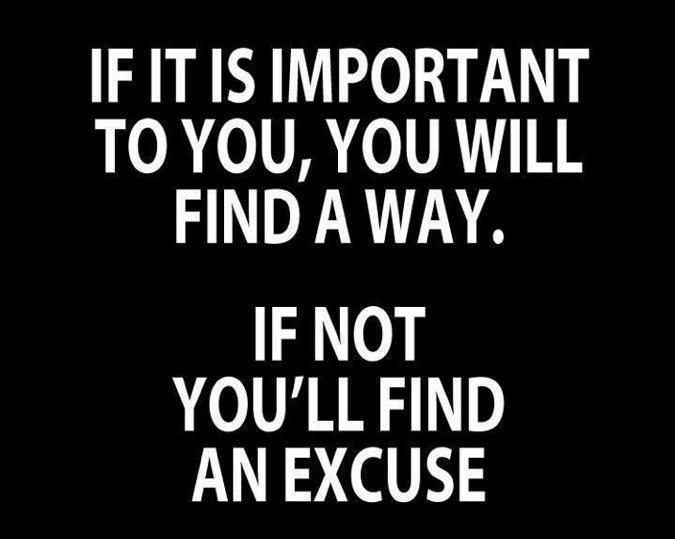 One of the ways that many of my friends and acquaintances believe I prove that I am somewhat insane is my commitment to leave the house every weekday morning at 4:45 AM in order to be at the gym at…

“It takes courage to grow up and become who you really are.” 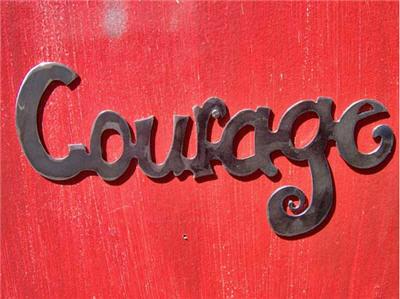 I had breakfast with a new friend the other day who I like a lot. She has chosen to work for a foundation that allows her to help hundreds, if not thousands of people by funding projects that do some great things. In her case it is not…