It won't be long now

Then sing, young hearts that are full of cheer,

With never a thought of sorrow;

The old goes out, but the glad young year 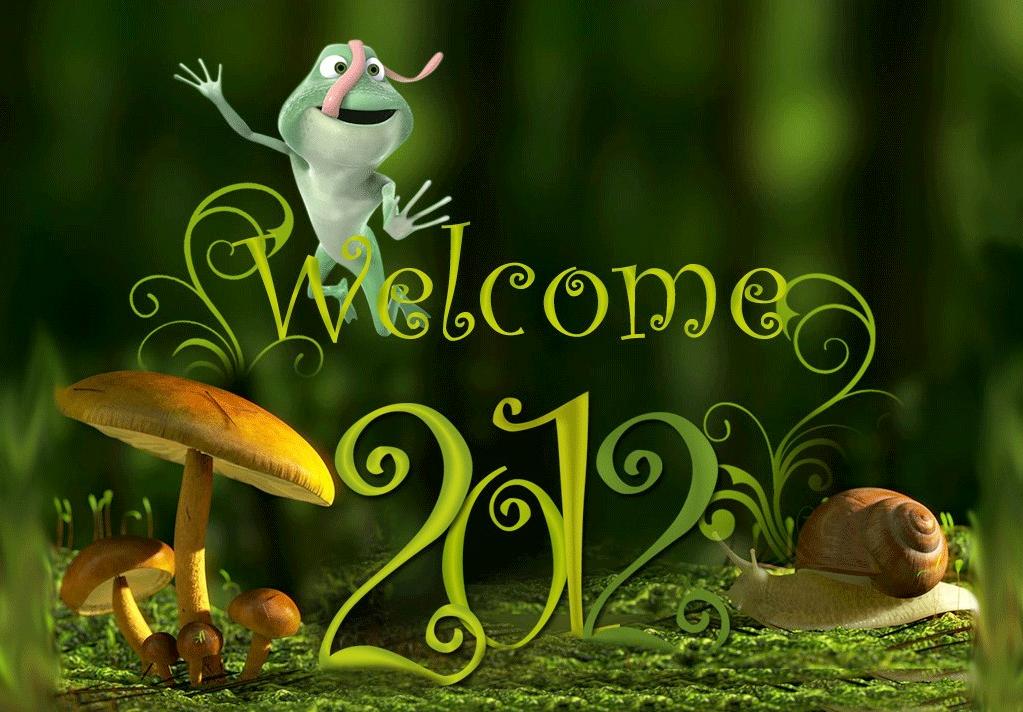 Here we go again, tomorrow we will…

How fortunate we are

The tragedy of life is in what dies inside a man while he lives - the death of genuine feeling, the death of inspired response, the awareness that makes it possible to feel the pain or the glory of other men in yourself. 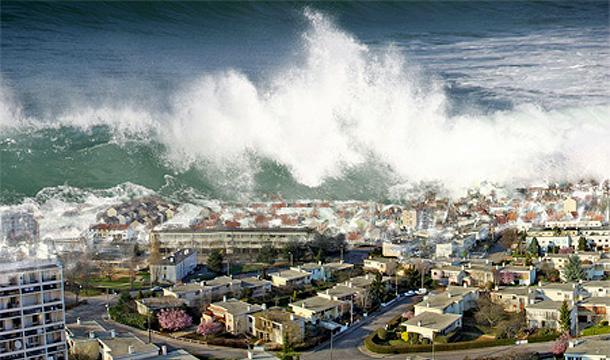 One resolution I have made, and try always to keep, is this: To rise above the little things. 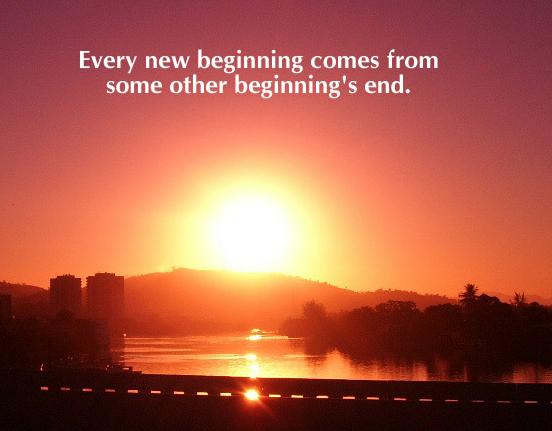 One thing we procrastinators have learned is that the deadlines don’t slip and it is not long before the wall in front of you looks a lot bigger than it did from far away. Right now I hear the footsteps…

Time to get ready

In the New Year, may your right hand always be stretched out in friendship, but never in want. Welcome back one and all. I don’t know about you but I always find the days between Christmas and New Years to be somewhat unique. Thankfully they provide a soft landing field for those who celebrate…

The best and most beautiful things in the world cannot be seen or even touched. They must be felt with the heart." Wishing you happiness. 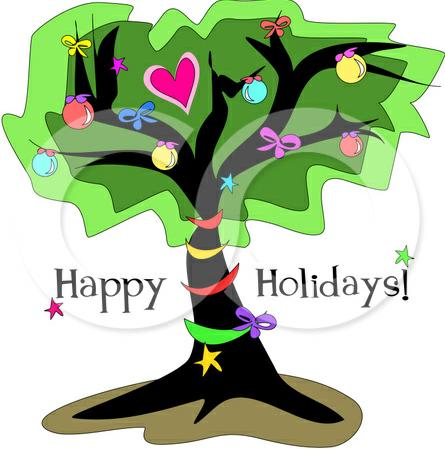 I have a friend who owns and runs a catering company that she named “Happy Everything.” As I think about the current season I realize how appropriate Happy…

If we have the opportunity to be generous with our hearts, ourselves, we have no idea of the depth and breadth of love's reach. 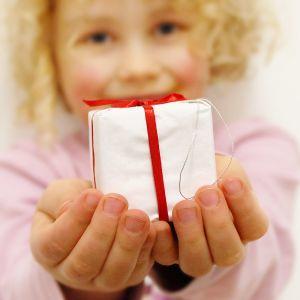 If we have the opportunity to be generous with our hearts, ourselves, we have no idea of the depth and breadth of love's reach.

Years ago author O’Henry wrote a short story about a young wife who sold her long and beautiful hair to a wig maker so she could by a watch fob for her husband who as I recall had sold his watch in order to buy his wife a silver comb for her beautiful hair. It was a moving story that…

Thanks Carla and company

What fits your busy schedule better, exercising one hour a day or being dead 24 hours a day? 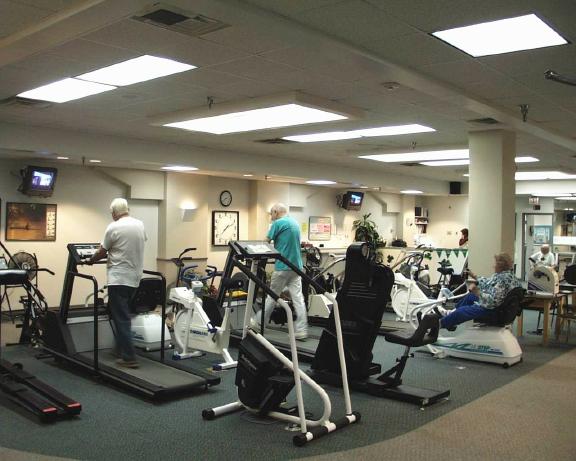 In yesterday’s Daily I suggested that this was a good time of the year for us to inventory our blessings, rethink our desires, and recognize the challenges ahead. As I was thinking back over the last…

It is essential to our well-being, and to our lives, that we play and enjoy life.

Every single day do something that makes your heart sing. 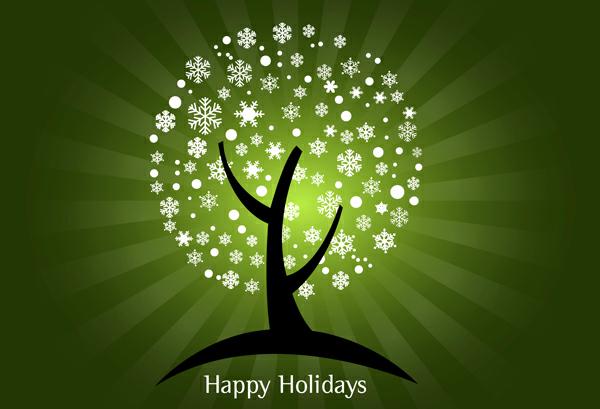 I am running way behind today but I have been busy. I had a productive consulting…

It's a good thing I can't remember how old I am

The idea is to die young as late as possible. 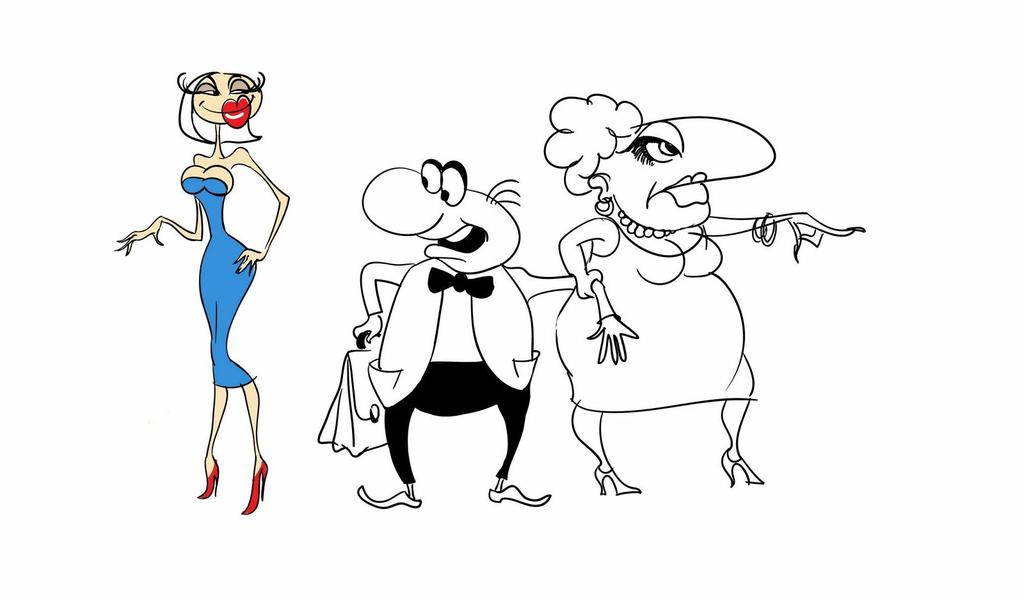 It’s another of those good news bad news days. The good news is that I rang Salvation Army bells for more than five hours yesterday at Lucas Oil Stadium the home of the Indianapolis Colts as they surprised everyone by winning their first game of the…

Sometimes I would rather be lucky than smart

Go and wake up your luck. 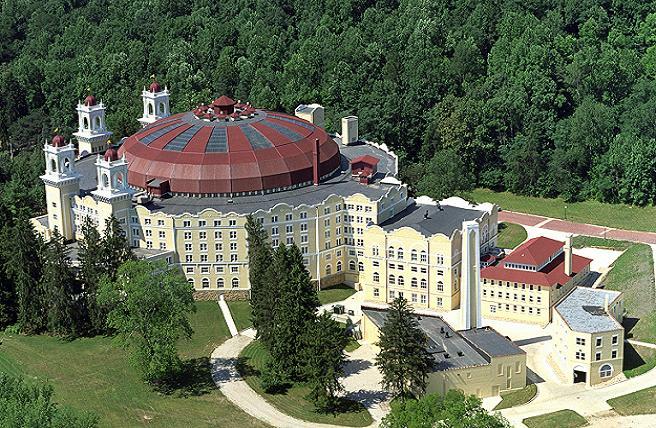 I have had a great week. My rehab is going well and my special assignment took me to the West Baden Springs Hotel (http://www.frenchlick.com/hotels/westbaden) which is an unbelievable place. I have stayed at some…

Ray is off on another adventure

“Man cannot discover new oceans unless he has the courage to lose sight of the shore.” It is late in the evening and I am preparing for a two day special assignment. I am only leaving a skeleton crew behind to watch the store. Since I am pressed for time I am going to once again dip into the…

You are one too! 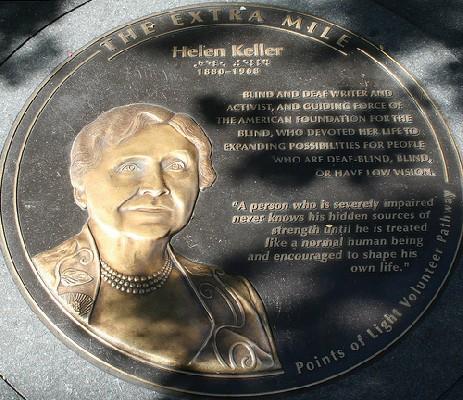 I gave myself a wonderful gift

No matter how good or bad you think life is, wake up each day and be thankful for life. Someone somewhere else is fighting to survive. I’m back after a productive, moving and sometimes fun three days. I got up at 4:30 each morning to work the phones at one of Indianapolis’ major radio stations…

I will be waking the roosters in the morning!

“There is a magnet in your heart that will attract true friends. That magnet is unselfishness, thinking of others first... when you learn to live for others, they will live for you.” 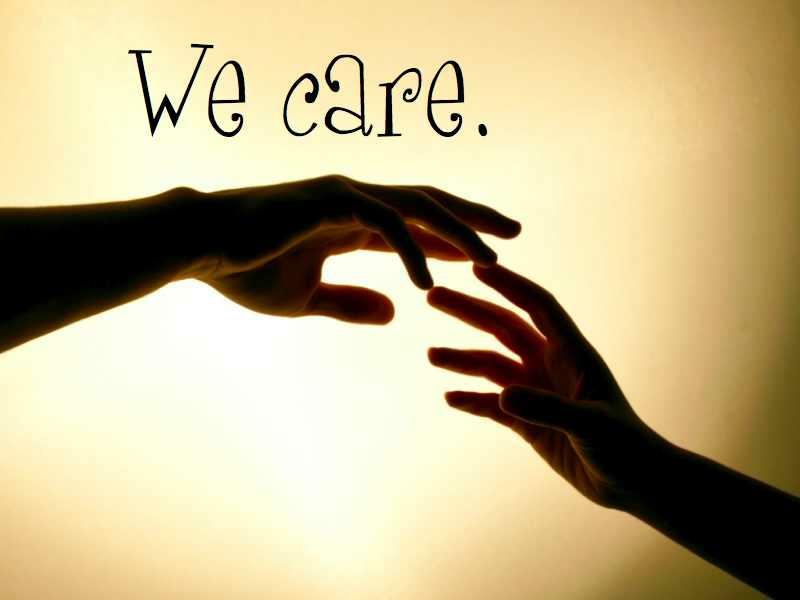 Before I forget, I will be working a Radiothon for the Salvation Army at WIBC 93.1 on your FM dial here in Indianapolis…

"There is more to life than increasing its speed."

I had another whirlwind day yesterday that included a lunch with one of my favorite people who will soon be off to Uganda on another humanitarian mission. While lunching we were both interviewed as part of a TV spot reporting on options that will be available to the visitors who will be coming to our city for the Super Bowl in February. The piece aired during…

I never tried to prove nothing, just wanted to give a good show. My life has always been my music, it's always come first, but the music ain't worth nothing if you can't lay it on the public. The main thing is to live for that audience, 'cause what you're there for is to please the people. 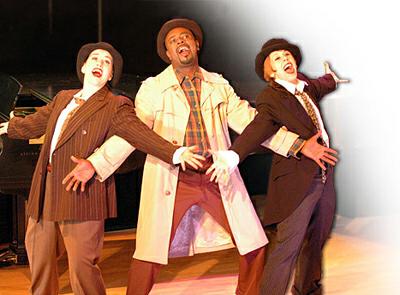 If you do it is over

"Hope is like the sun, which, as we journey towards it, casts the shadow of our burden behind us." 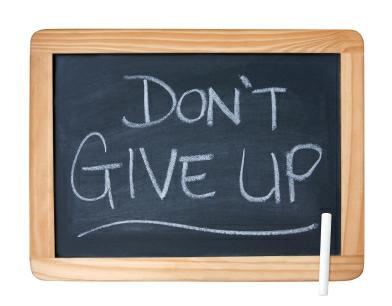 I sometimes run across people who really have major problems and either don’t know what to do about them or have decided that nothing can be done. What gets frustrating is how often some people… 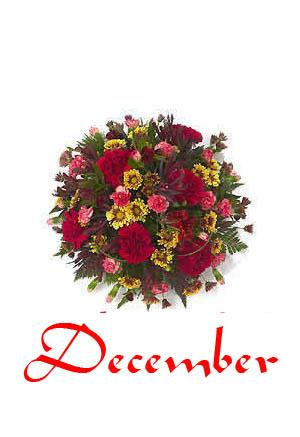 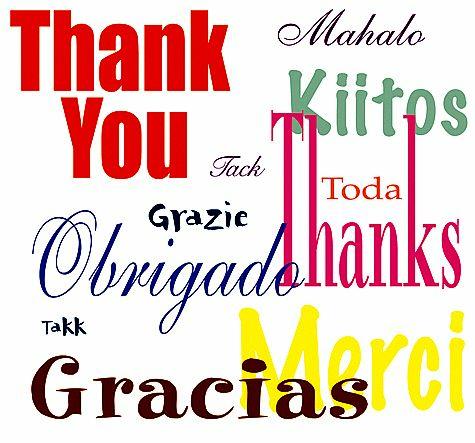 Yesterday I was preparing some cards to be sent to folks who have a special occasion coming in the next few days. A few I have known for some time and many I know well, others are mere acquaintances but they all have one thing in…