As I leave I wish you happiness

The Old Year has gone. Let the dead past bury its own dead. The New Year has taken possession of the clock of time. All hail the duties and possibilities of the coming twelve months! 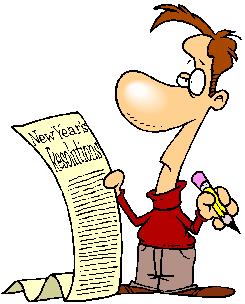 Things are pretty hectic here at the 27th floor of the Ray’s Daily building. The staff is rushing to get everything put away and prepared for the employee annual holiday break. They have even been in my office… Continue

Joy to the World! And the Grinch, with his grinch-feet ice-cold in the snow,

Stood puzzling and puzzling: 'How could it be so?'

It came without packages, boxes or bags!

And he puzzled three hours, 'till his puzzler was sore.

Then the Grinch thought of something he hadn't before!

Maybe Christmas, he thought, doesn't come from a… Continue

Back to the drawing bgoard “Life's challenges are not supposed to paralyze you, they're supposed to help you discover who you are.”

The next few days will be a good time to bask in the holiday spirit and be grateful for what we have, especially our friends and our families. Now is a time in our history that we risk falling into to the depths of despair due to the economic conditions and the challenges that life often lays upon… Continue

I was Christmas shopping with Mary, my mom, and sisters ten years ago at the Mole Hole in The Fashion Mall. It was a groovy little store with expensive knick-knacks and lots of fake trees dripping with ornaments for purchase. During one of those eerily quiet moments when everyone stops talking all at once, Mary said something that has been recounted several times throughout the last decade. She was reminiscing about growing up in Des Moines and the… Continue One can pay back the loan of gold, but one dies forever in debt to those who are kind.

Words from the past Happiness is anyone and anything that's loved by you.

I just got home from morning meetings and a quick lunch and soon I am off for my last Bell Ringing assignment for 2008 so I am going to see what I wrote over the years on December 19th. Hopefully I’ll find something that at least makes a little sense.

Have you signed up yet? 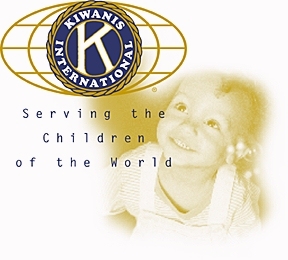 Unless someone like you cares a whole awful lot, nothing is going to get better. It's not.


Some recent events got me thinking about what we can do during the current worldwide economic crisis. 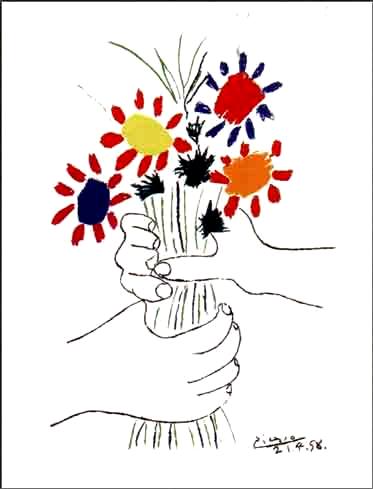 “It takes a long time to grow young.”


It is another of those days. Blood test, followed by Dentist, followed by a family event, followed by an evening celebrating Christmas at the Symphony and if that wasn’t enough it is my son’s birthday. Write the Daily? Sorry not today, so let me go back and see what I can find from another day.

Today is my son’s… Continue If you love dogs, peruse the photo section of Stark ReAlity.

I used a few photos from flickr and other Internet sources--e.g. the ashamed beagle puppy above can be found at Animaltalk.us .

All other dogs are Stark Dogs… Continue

Ain't it the truth! 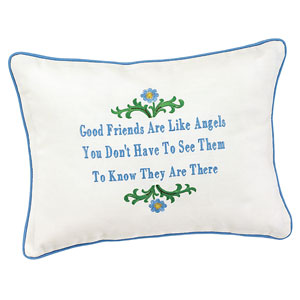 Remember, the greatest gift is not found in a store nor under a tree, but in the hearts of true friends.


Lately as I have re-inventoried those things that have made my life better each year I realize that most of the good things I have experienced are the result of the people I know. Someone asked me recently if I had any hobbies and I told them that I did, I collected friends. Sure I have enjoyed my travels… Continue 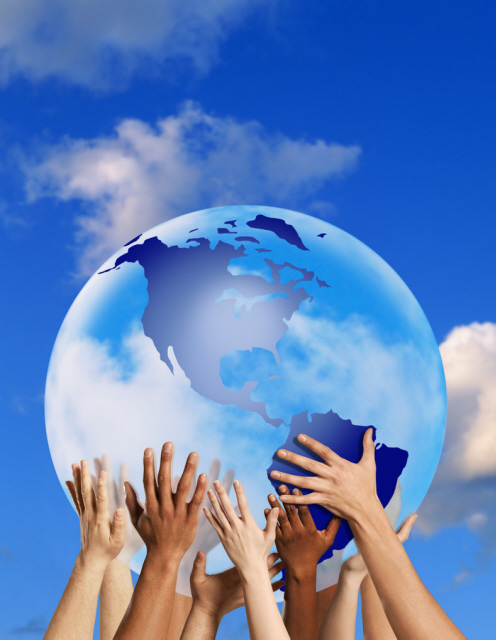 No one has ever become poor by giving.


Here we are, Monday again. For me it is a day of rest after three days of working at our local Salvation Army’s annual Radiothon. It is always a great experience since I get to talk on the phone to so many good people who are calling in to make a donation so that someone else may have a better Christmas. I will admit though that getting up at 4:30 AM three days in a… Continue 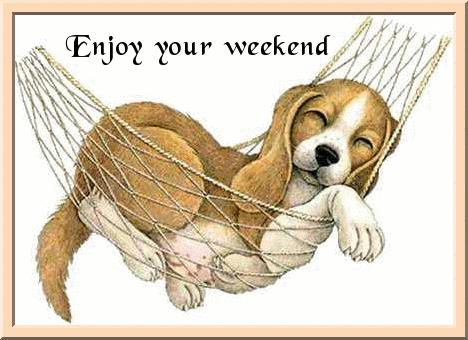 “Enjoy the little things, for one day you may look back and realize they were the big things.”


The day has really gotten away from me. Besides my regular Thursday meetings I got e-mail telling me that my flight back to Indianapolis in January had been cancelled. I spent a major part of the morning on hold only to discover that they had no workable alternatives, fortunately I was able to get a full… Continue 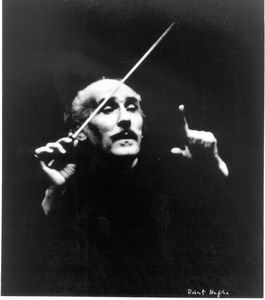 From the television show The Wonder Years


Before I forget I need to let you know there will be no Daily on Friday. I’ll be getting up about 4:30 AM to get ready to go to one of our leading radio stations where I’ll be taking phone donations for the Salvation Army’s annual Radiothon. Later that afternoon I’ll be… Continue

Will people donate five minutes to a worthy cause they know nothing about?

A few weeks ago, I heard Larry Welke give a speech at a BPE meeting about his passion for the 501(c)(3) Children Without Limits --Video Storytelling Project. Since then, I had the pleasure of meeting him face to face on two separate occasions to learn more about this worthy cause.

As a social media advocate, I spent quite a bit of our face -to-face time discussing the communication paradigm shift, and how Social Media is changing the way… Continue

Is your life plan current? 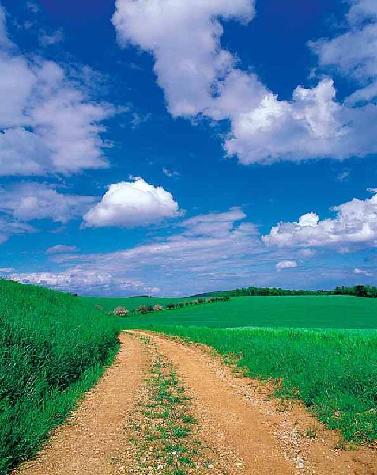 “Too many times we stand aside and let the waters slip away, till what we put off till tomorrow has now become today. So don't you sit upon the shoreline and say you're satisfied. Choose to chance the rapids and dare to dance the tide.”


Lately I have spent a lot of time thinking about how people can find their own happiness. As many of you know I spend hours with lots of folks who are not sure what they want or what would make… Continue

I wish you could have been there! 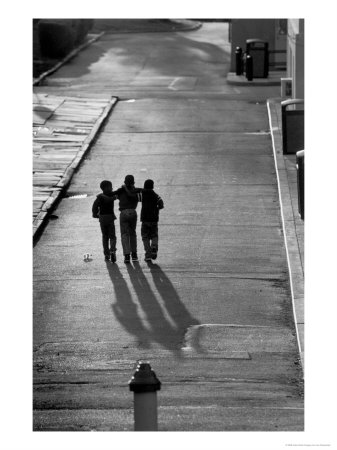 “If each man or woman could understand that every other human life is as full of sorrows, or joys, or base temptations, of heartaches and of remorse as his own . . . how much kinder, how much gentler he would be.”


One of the benefits I get from my Kiwanis Club membership is the opportunity it provides to better understand humanity. The service that my club provides allows me to see people as they… Continue

Thanks for your kind remarks and attention at lunch! We have much more to talk about and I hope we can do that again soon.

I created a Twitter acct: kjbrand, so I could participate in the Startup Weekend buzz. You can search for #SWI to catch the stream.

There is so much I don't understand/appreciate about this whole Soc Net thing. Conflicted may be another appropriate description. So much Attention Deficit pandering! The whole 'follow me' puts even more pressure on a… Continue 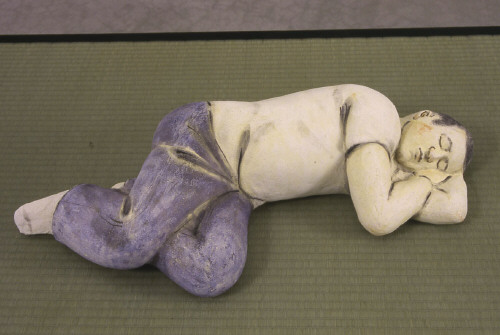 “Let the refining and improving of your own life keep you so busy that you have little time to criticize others.”

Me: OK, where have you been, the Daily should have gone out already.

Ray: I had an early meeting with a Medical School professor friend and left about 6:30 AM.

Me: Why was that so important?

Ray: We had to solve the world’s medical… Continue

I hope I wake up soon! 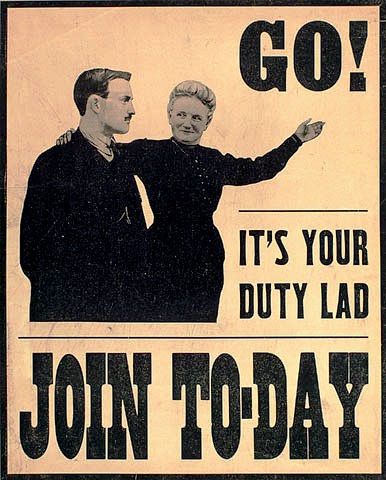 "I must do something" always solves more problems than "Something must be done."


I am beginning to think I am living in wonderland, like in “Alice in Wonderland.” I regularly hear from people who would rather we continue to suffer from a broken economy and a world in strife than to see the current congress and administration get credit for solving our problems. Still others seem to be dedicated to do what ever they can to make… Continue