“The purpose of life is to live it, to taste experience to the utmost, to reach out eagerly and without fear for newer and richer experience.” 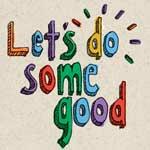 I chatted for a few minutes yesterday with my favorite YMCA wellness coach who monitors my workout activity. She mentioned to me that she had been…

We can do well and be better for it

"What quarrel, what harshness, what unbelief in each other can subsist in the presence of a great calamity, when all the artificial vesture of our life is gone, and we are all one with each other in primitive mortal needs?" 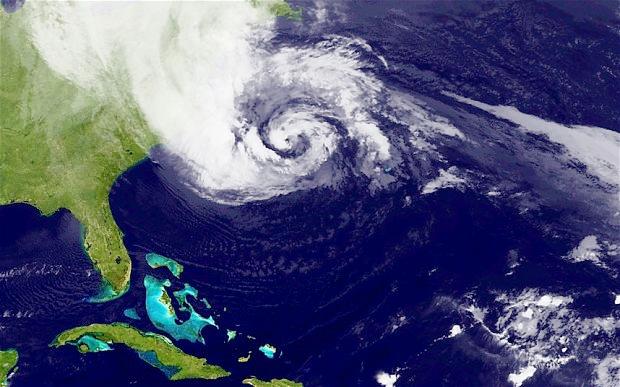 I am afraid we face some tough times in the weeks ahead. The massive storm that has…

How well do you know yourself?

"Most folks are about as happy as they make up their minds to be." I continue to be surprised how little we know about ourselves. When asked we often frame our responses through what we do for a living, or the family statistics like I am married with three children or the like. When pressed we…

A teacher affects eternity: he can never tell where his influence stops. 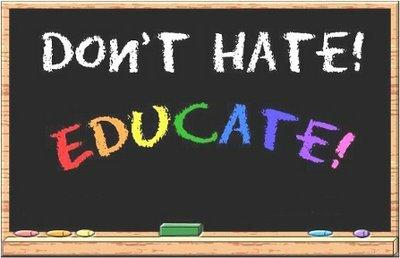 I had another one of those busy but productive days yesterday that was capped off by my Kiwanis club’s 35th anniversary dinner that kept me out and about later than usual so I slept in this morning. I even missed…

“Too late, I found you can't wait to become perfect, you got to go out and fall down and get up with everybody else.” 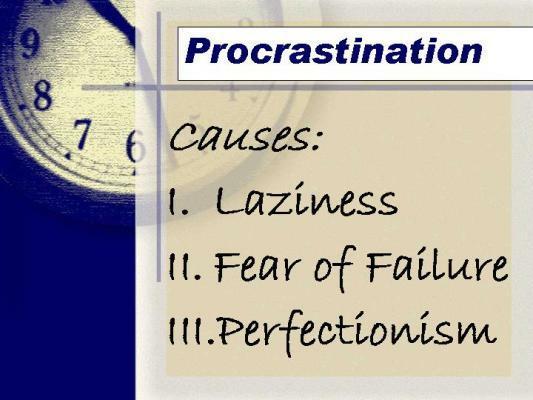 I think I have shared with you in the past my belief that excessive striving for perfection does more harm than good. I honestly believe that requiring perfection provides the…

I am going to have another happy day today.

“All seasons are beautiful for the person who carries happiness within.” Someone asked me recently why I seem so happy most of the time. My response was because I am. As I thought about it I wondered why I am different than far too many of the people I meet these days. All I really could come up…

I am glad I did

“A year from now you will wish you had started today.” I have two new friends who have decided that they do not want to wait to pursue their dreams. I am really glad for them for far too many of us never take even that first step that would enrich our lives. In my case I waited a long time before…

“Stop worrying about the potholes in the road and celebrate the journey!” 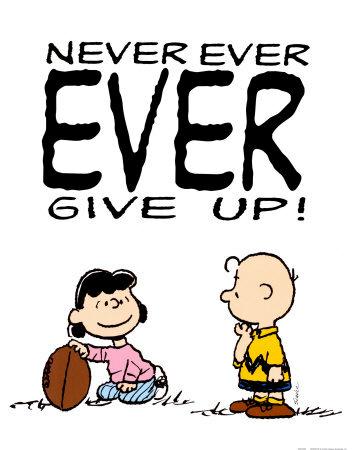 I like the way I have chosen to age. I have lots of experience with disappointment, health challenges and the many mistakes I have made. Fortunately I have learned enough that a little bit of adversity and even an…

The future is in the hands of the teachers, they need our support

A teacher affects eternity; he can never tell where his influence stops.

Do you worry about what the future has in store for your children, grandchildren and even their children? I do sometimes, but not so much about the fact that they will…

If you would like to see more clearly open your mind

“Any fool can know. The point is to understand.” 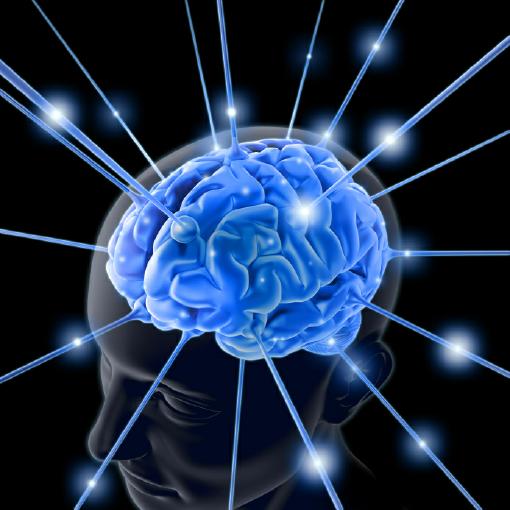 I did not get back from my special assignment until late last night and my day today starts at 5 AM and won’t end until late afternoon, so let’s see what I wrote on this day eight years ago , I am sure it will be better than anything I put…

Do something risky while the Daily is shut down 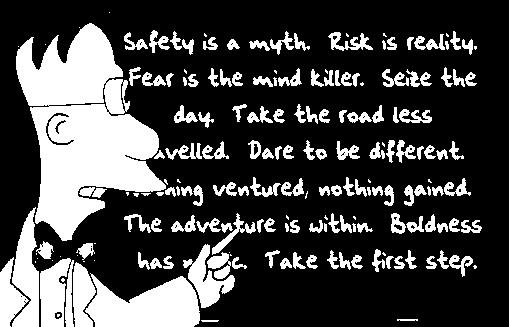 Note: Ray will be on assignment next week so he has delegated the staff to do fall cleaning.

The Daily will return next Thursday.…

A past favorite of mine

The most important truths are likely to be those which society at that time least wants to hear. 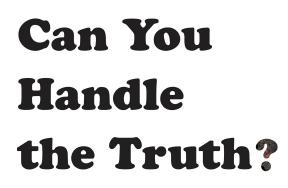 I just came up for air and realized that I had yet to do today’s Daily so I am again going to take the easy way out and join you as we revisit the past. I’ll do better tomorrow.

People often say that this or that person has not yet found himself.  But the self is not something one finds, it is something one creates. 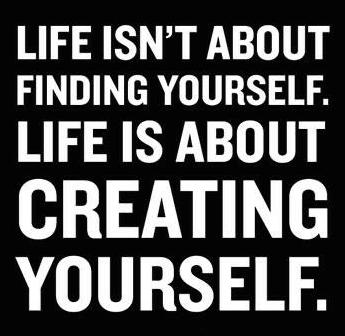 Do you know what your main thing is? 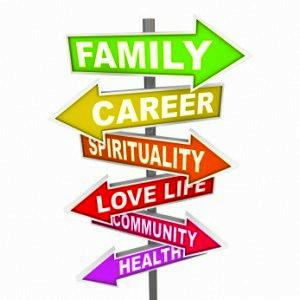 I know I have said a lot lately about rewarding yourself by living a life that brings you happiness. The trouble for some seems to be their difficulty in deciding what would make them happy and then…

“We're so busy watching out for what's just ahead of us that we don't take time to enjoy where we are.” If you have been reading the Daily for anytime at all you know that I believe that much of people’s unhappiness is due to their inability to see and appreciate what they already have. Many of…

I really like somebody and I am glad you are somebody

As some of you know I have spent a lot of time in recent years with people who either needed to or who had decided to make a life change. Often these were folks that had lost their job through no fault…

My mistakes are the foundation upon which I built my life

"Twenty years from now, you will be more disappointed by the things that you didn't do than by the ones you did do.” What day is it?

I recently read this poem and it again reminded me of how those who concentrate on fault finding almost always fail to see the bright spots in life.

It’s not who you are that holds you back, it’s who you think you’re not.” 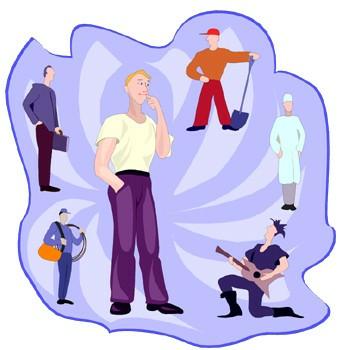 I was speaking to a new friend recently who is planning on starting a new venture. This will be a major departure from an already successful working life. I don’t know enough to share with you what it is or the motivation that…

Thank you Baird family, I'll see you in the Spring 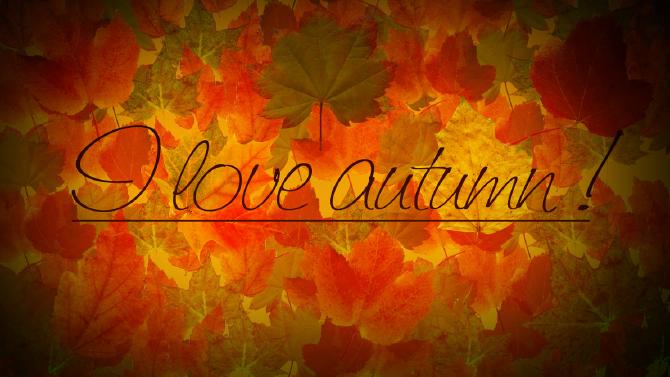 How do you define your world? In my case I use to depend on culture and tradition to tell me that the year had ended, the season had changed or that the vacation season was over and the serious time for work would now begin. Luckily I have…