Another Opening, Another Show

Never meddle with play actors, for they're a favored race 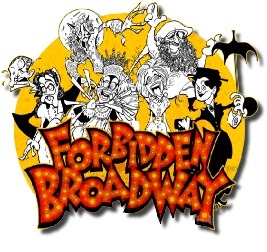 Yesterday I was fortunate to be able to kick off my week by healing my ills, rebuilding my spirit, and going into my week’s prelaunch mode with a smile on my face. And because it’s you I am going to share my secret remedy for the…

I am going to enjoy my weekend, are you?

I believe life is to be lived, not worked, enjoyed, not agonized, loved, not hated. 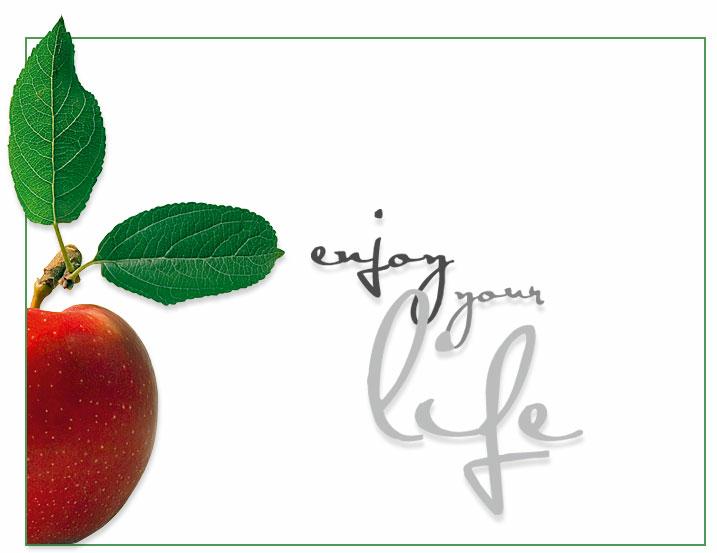 Ah, another weekend and another opportunity for some enjoyment. I don’t know about you but I plan to make the best of it. You know while I don’t have a real job I am still allowed to do a lot for others and…

Don't let them do it to you!

“Holding on to anger is like grasping a hot coal with the intent of throwing it at someone else; you are the one who gets burned.” 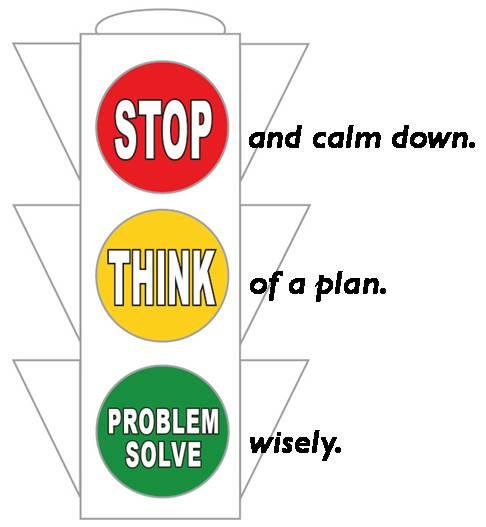 My day of fun yesterday was a success; I enjoyed the day, stayed out of trouble and had a good time. I think the best part…

OK, take the rest of the day off!

There is no pleasure in having nothing to do;

the fun is in having lots to do and not doing it. 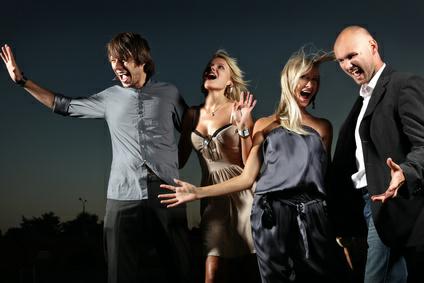 OK, today we are playing hooky, no serious stuff, work has to wait because I have decided I am going to have fun and I hope you…

Do you know what you would like to be?

“To be yourself in a world that is constantly trying to make you something else is the greatest accomplishment.” 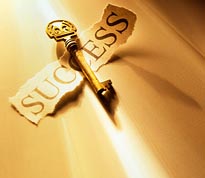 One of the great things in life is that we each have the ability to define our own success. Unfortunately far too many of us…

Celebrate the wonderful and great days that you have and the occasional bad days will reduce. 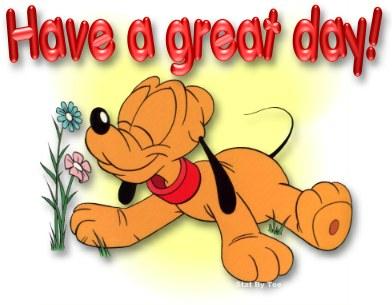 Here we go again, a fresh week and an opportunity for a fresh start. I know I am looking forward to what it will be for me. Last week left a lot to be desired; I missed some things I wanted to attend and had some health issues that slowed…

"If you don't like something, change it. If you can't change it, change the way you think about it." 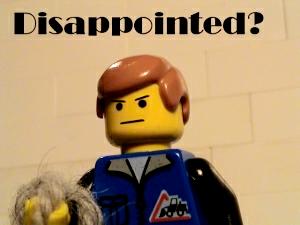 You're right, I was wrong

The greatest mistake you can make in life is to be continually fearing you will make one. 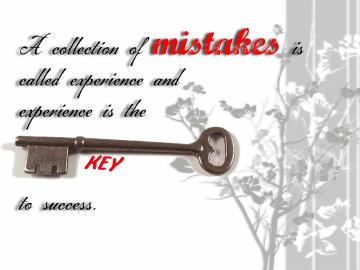 If you are like I am you have made more mistakes in your life than you can count. In my case there are many I have been glad I made since it was the result of testing a new idea or trying a new technique.…

I better do something soon!

The main thing is to make history, not to write it.

I cannot believe that today is October 19 and there are only 73 days remaining until the end of the year. Either the world is turning faster and the days are going by at a higher rate of speed…

Is your world real?

Be aware of wonder. Live a balanced life - learn some and think some and draw and paint and sing and dance and play and work every day some. 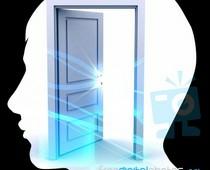 “The human race has only one really effective weapon and that is laughter.” 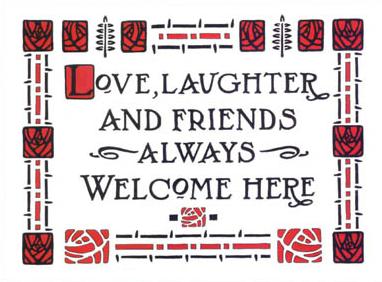 Many of us have had to give up some of the things we use to do. Things just seem to cost more these days, that coupled with falling incomes, shrinking savings has meant that…

“Don't wait. The time will never be just right.” 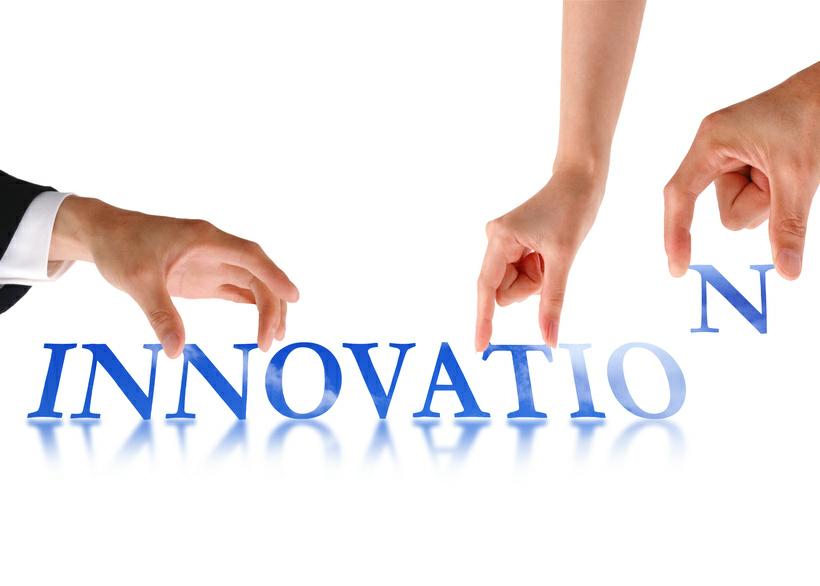 As I have grown older I am not as patient as I once was. Over the past few years I have resigned from boards and committees that seemed more interested in finding out why we could not do something…

The Children need us now

We worry about what a child will become tomorrow, yet we forget that he is someone today. Here it is midafternoon and I have not written the Daily. I have a good excuse I was in a super productive meeting this morning followed by an errand and…

“Too many times we stand aside and let the waters slip away, till what we put off till tomorrow has now become today. So don't you sit upon the shoreline and say you're satisfied. Choose to chance the rapids and dare to dance the tide.” I had my pulmonary tests yesterday. They were extensive and I… It is a big day for me today, I am off to the Hospital to be evaluated in order for them to work out a plan to improve me health status. It is not that I don’t…

Could a greater miracle take place than for us to look through each other's eyes for an instant? 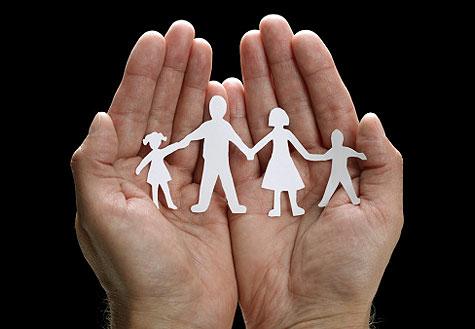 As you know I am a big believer in focusing on what is positive in our lives. I think that most often we can make choices that allow us to take…

It’s the game of life. Do I win or do I lose? One day they’re gonna shut the game down. I gotta have as much fun and go around the board as many times as I can before it’s my turn to leave. 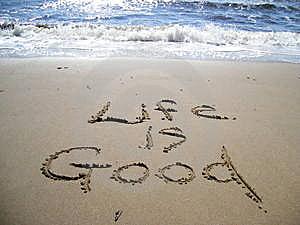 I hope your day yesterday was as good as mine was. I worked with the…

Look what I got

There are no such things as strangers, only friends we haven't met yet. 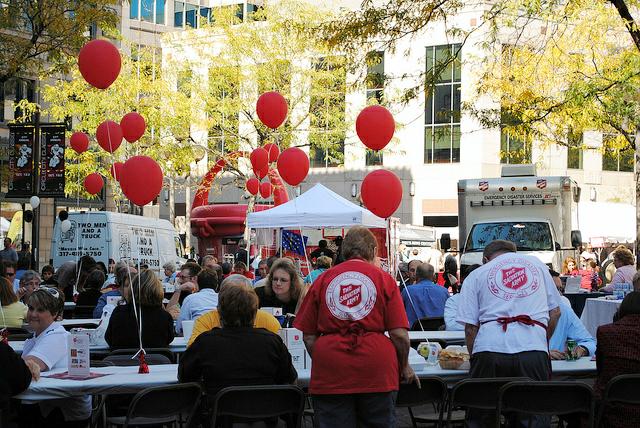 Look at what I got today from my friend Bobbie:

Ray:  Thank you for using my comments in today's Ray's Daily.  Your outlook on finding happiness during the 'golden…

The man who doesn't relax and hoot a few hoots voluntarily, now and then, is in great danger of hooting hoots and standing on his head for the edification of the pathologist and trained nurse, a little later on. 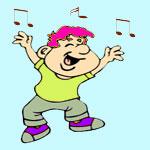 I had coffee with a friend the other day that lost…

How is your legacy going?

The greatest use of life is to spend it for something that will outlast it. I had a great day Sunday. The weather was fantastic, cool, sunny, a perfect fall day. What made it even better was my working with fellow members of my Kiwanis Club cooking…