I had a great day yesterday! 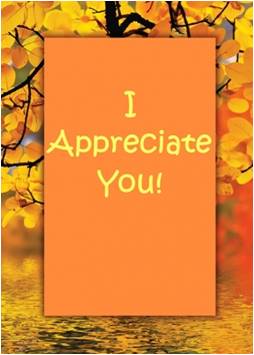 At times our own light goes out and is rekindled by a spark from another person. Each of us has cause to think with deep gratitude of those who have lighted the flame within us.


I had a great day yesterday digging back into my records and contacting old colleagues at the request of the US Fund for UNICEF. They have a worthwhile project underway as a follow-up to the successful Kiwanis… Continue

Come ot - Come out wherever you are The purpose of life, after all, is to live it, to taste experience to the utmost, to reach out eagerly and without fear for newer and richer experience.


I was reading the other day how we each live within our own virtual environment. It is not only housed in the physical places where we live, work and play it is also bound by the cultural and experiential wall we have built around ourselves. That got… Continue

Listen for the harmony 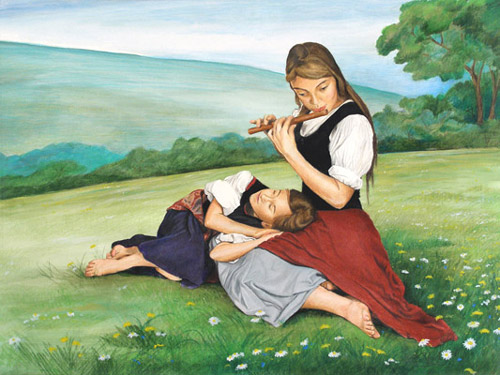 “But what is happiness except the simple harmony between a man and the life he leads?”


I’ve been on the run all day starting with a very early medical treatment and then on to other commitments. Since I am semi-brain-dead I better dust off something from the files.

I am probably like a lot of other people my age that you know. I know… Continue 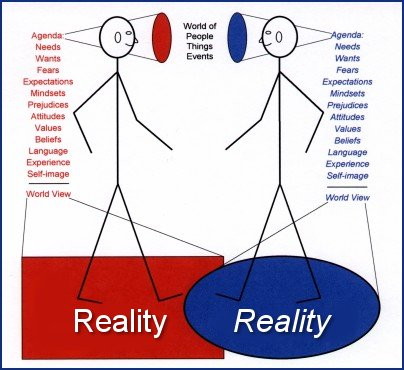 “It is one of the commonest of mistakes to consider that the limit of our power of perception is also the limit of all there is to perceive.”


I had an interesting conversation with a friend this morning. He told me about an article that reported that a recent study said that the majority of watchers form an opinion in the first few seconds of a short video. I shared with him that I had just written in… Continue "A friend is a gift you give yourself."


I don’t know about you but I find that I have lots of Nancy’s in my life. My wife is one, another is my favorite nurse who left our city sometime ago, then there are the not for profit Nancy’s, the business Nancy’s and memories of an old personal family friend Nancy who passed on not long ago. In fact I don’t remember a bad Nancy, they have been friends,… Continue

Ray's at it again! 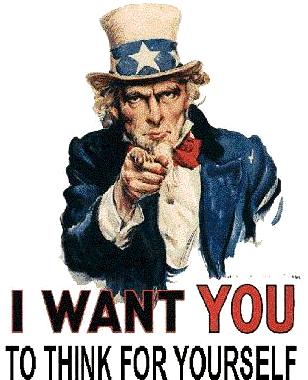 
This morning I was reading an article by Christine Rosen entitled “In the beginning was the word” published in the current issue of The Wilson Quarterly. In the article Rosen wrote:

Since the migration of the word from page to screen is still in its early stages, predictions about the future of print are hazardous at best. When Time… Continue

When were you last inspired? 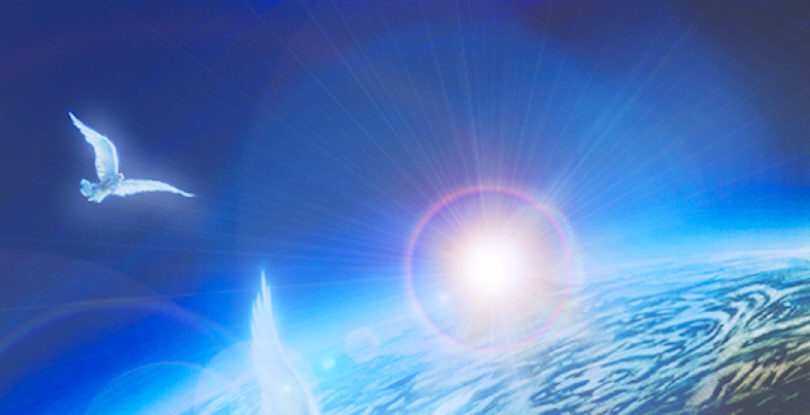 “Students now arrive at the university ignorant and cynical about our political heritage, lacking the wherewithal to be either inspired by it or seriously critical of it”


If you have been reading the Daily for awhile you know that I have been concerned about the lack of the liberal arts in today’s education system. Because of funding limits and the emphasis on science our children often get little taste of… Continue Twenty years from now you will be more disappointed by the things that you didn't do than by the ones you did do. So throw off the bowlines. Sail away from the safe harbor. Catch the trade winds in your sails. Explore. Dream. Discover.


Ray is at it again. He is leaving early this morning for a breakfast meeting and then he is off to visit two friends at a rehab center. He leaves from there to go to a… Continue

"Just as your car runs more smoothly and requires less energy to go faster and farther when the wheels are in perfect alignment, you perform better when your thoughts, feelings, emotions, goals, and values are in balance."


It seems like a lot of the Dailies lately have focused on slowing down, enjoying life and ignoring the unimportant. Of course we all have things we must do, things we probably should do… Continue

Living in an abridged world 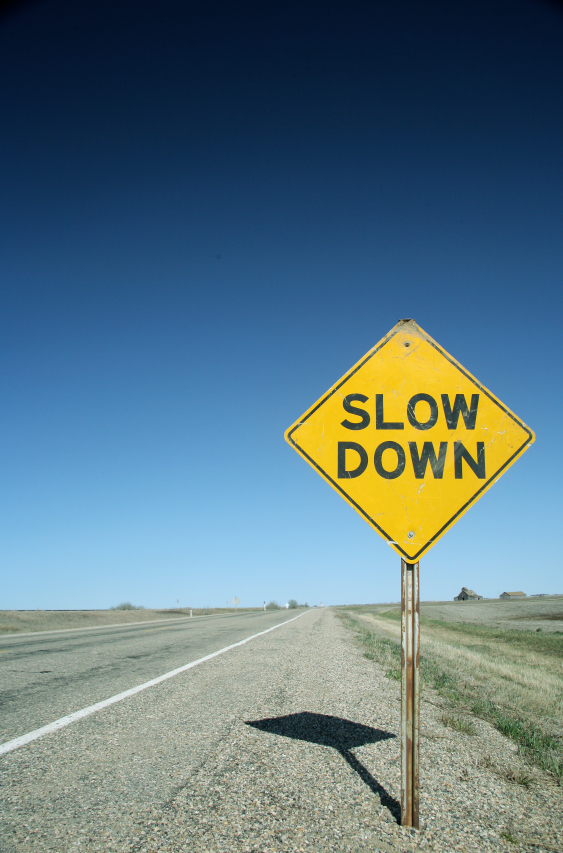 
I understand how Kellogg feels. The other day I was reading a critique from a reader of a book written by Laurie King, the writer said that King spent too much time embellishing her prose and would be worth reading if she wasn’t so… Continue

Are you prepared for luck? Luck is when opportunity knocks and you answer.


I often tell folks that I would rather be lucky then smart. The reason I say it is that I have been truly lucky all my life and I am really not all that smart. Time after time as I took on a new assignment, sat next to an especially interesting person on an airplane, was offered a new opportunity I felt fortunate and yes, lucky. I could go on and on about the… Continue

Thank you Mary and Bob 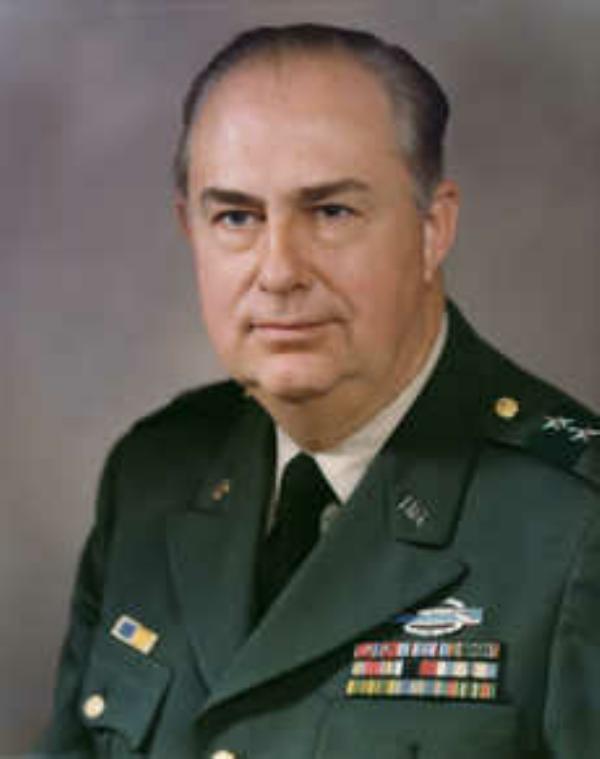 “I may be here for a shortwhile, gone tomorrow into oblivion or until the days come to take me away. But, in whatever part you play, be remembered as part of a legacy...of sharing dreams and changing humanity for the better. It's that legacy that never dies”


The last day or so has included feelings of regret, sadness, remembrance and gratitude as well as… Continue

Another opportunity to say yes to life! 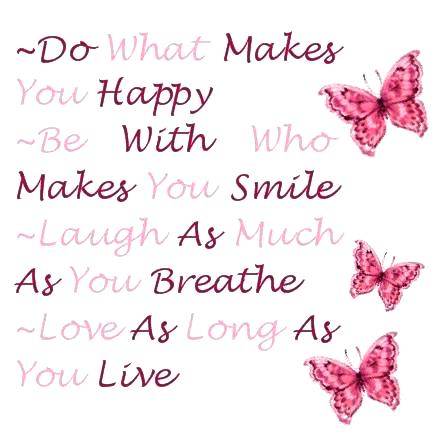 "What I regret is not the occasions on which I have suffered, or made a fool of myself... I regret rather the occasions on which I could have said 'Yes' to life, and in fact said 'No.' ....it is the missed opportunities... that worry my conscience – the sins of omission rather than of commission. The most tragic thing in life would be to lie on one's death-bed thinking of all the things one had not done, the experiences one had not had, but… Continue

Having a bad day? 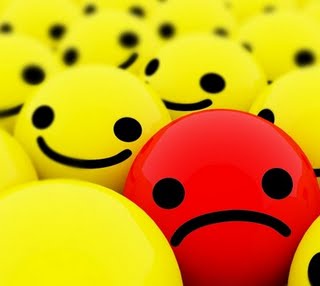 
Few of us can get through a month without at least one day we think of as a “Bad Day.” If you are like I am they often aren’t really that bad but we just want them over with. Sadly there are even some of us who seem to have more bad than good and for these folks the solution may require a change in scene, employment,… Continue Last night the Indianapolis Colts our local American Football team played the Tennessee Titans in a game that was televised nationally. The Colts won decisively. They did it by mounting a powerful offense coupled with outstanding defensive play. I watched as young and often rookie players blended in with those… Continue

I want to be on the common ground 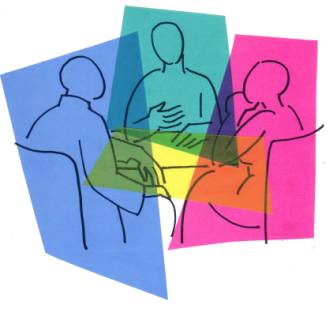 Truth springs from argument amongst friends.


I had the good fortune last night to attend a meeting with the Honorable Lee Hamilton where he made a plea for those in attendance to always consider the impact of what we do and what we ask for on the common good. In today’s polarized society it seems that far too many concentrate only on what’s in it for themselves. This applies to both individuals and… Continue

It is better when we do it together The best way to cheer yourself up is to try to cheer somebody else up.


Ray left early this morning and will be gone until this evening. I am not going to wait for him so you’ll just have to be satisfied with what I find.

I have often thought that it is the things we share together that brighten our lives. It may be… Continue

I hope you are as satisfied as I am 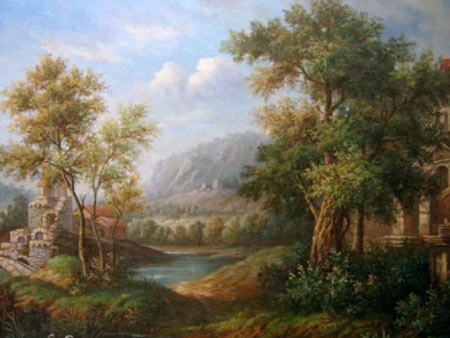 
In a conversation with a friend the other day we talked about Indianapolis, the city in which I live. As our talk continued we examined our view of what our city is and what it has to offer. Naturally there were comparisons made with other cities, their attributes versus ours. Some of our focus was on institutions like museums,… Continue

Do you know how good you are? 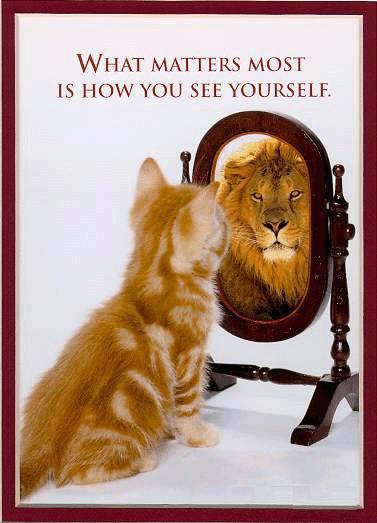 It's not who you are that holds you back, it's who you think you're not.


One of my greatest concerns these days is the toll that the current economic conditions are taking on so many of the people I meet. I find more and more folks are in distress to the point that they have lost confidence in themselves. For those who have always lived a successful life it is not easy to deal with day after day of no… Continue

Chose your own path! 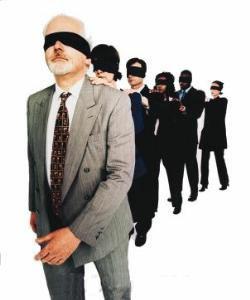 Whatever course you decide upon, there is always someone to tell you that you are wrong. There are always difficulties arising which tempt you to believe that your critics are right. To map out a course of action and follow it to an end requires courage.”


Between shots, tests and appointments today suffice it to say that they were able to wear me down. It is almost 3 PM and I have been on the go… Continue