Can you let go? Lately I have been talking a lot about not waiting too long to do what will make you happy. Far too many of us delay breaking away to find happiness until someday. Unfortunately many find that someday is never today…

You don't have to retire to start a new life

Listen to the compass of your heart. All you need lies within you. 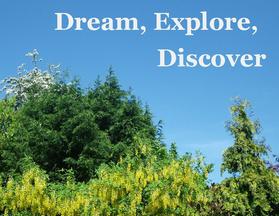 I had lunch with an old friend the other day. He is now the semi-retired CEO of a large corporation where he continues as the…

It is going to be a great day

My very soul is wedded to it, and if I were a bird I would fly about the earth seeking the successive autumns. 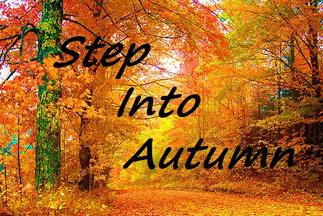 I am running behind and had a late night last…

Be a rainbow today

Be a rainbow in someone else’s cloud. This has been a busy and enjoyable week for me. I have been entertained by some excellent performers and tonight I will attend the Actors Theatre of Indiana’s…

I hope your day will be as good as mine

Life is not measured by the number of breaths we take, but by the moments that take our breath away. 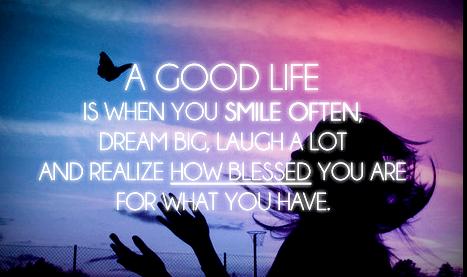 Are you a success? 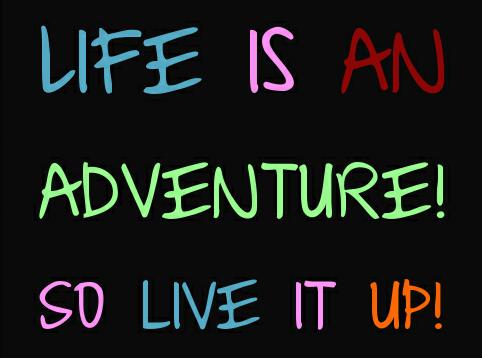 I have a question for you.

Life is not about waiting for the storms to pass...  It's about learning how to dance in the rain. 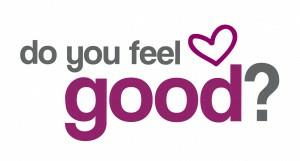 I have a question for you this morning, would you like to be happier than you are now? I know most of us would. Well I have some bad news and some good news. The…

If you wait you will miss a lot. 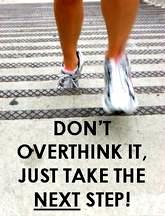 As I have aged I have discovered that if I want to live an active and happy life I need to go about doing so without too much delay. I see way too many folks…

Some days are not easy

The gem cannot be polished without friction, nor man be perfected without trials. 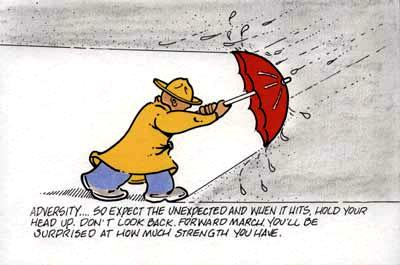 A couple of days ago I took my car in for what I thought was some minor repairs only to find out that I had a catastrophic problem that would cost more than $3000 to repair, that…

OK, it is time to be happy.

“Count your age by friends, not years. Count your life by smiles, not tears.”

I hope you are staying as happy as I am. I am sometimes accused of being unrealistically happy, if I am I don’t care as I find deciding to…

The world is a better place because they are in it.

You cannot do a kindness too soon, for you never know how soon it will be too late. I have had the good fortune during my numerous careers to meet many people, even movie stars, US and Foreign Leaders, non-profit and business CEO’s and hundreds of others.…

So you want to be a leader!

Some people dream of success... while others wake up and work hard at it. 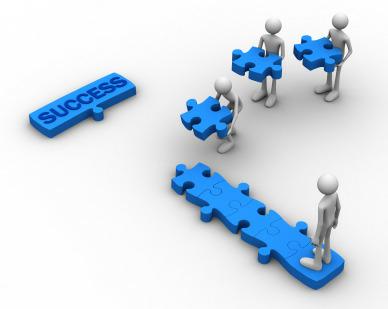 I had breakfast last Saturday with one of our cities most respected leaders. He recently retired as the head of a major health organization but continues wearing many hats as he works to… 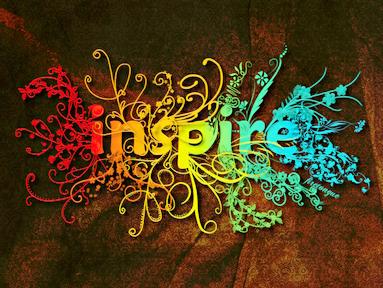 One of the things that gives me pleasure is the thoughts others share with me, especially those that provide the…

I have made my choices

There is a garden in every childhood, an enchanted place where colors are brighter, the air softer, and the morning more fragrant than ever again. 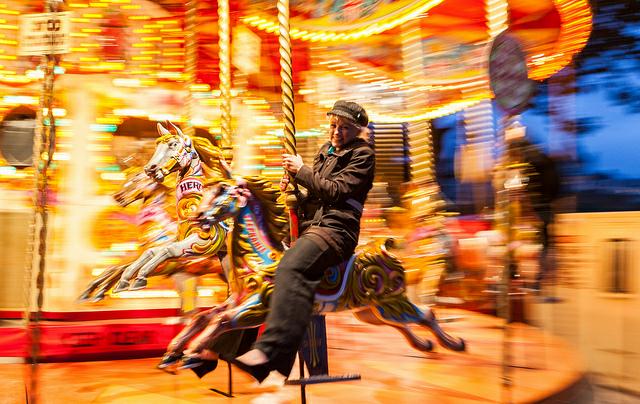 Years ago I was told that in every…

I am not as old as they say I am 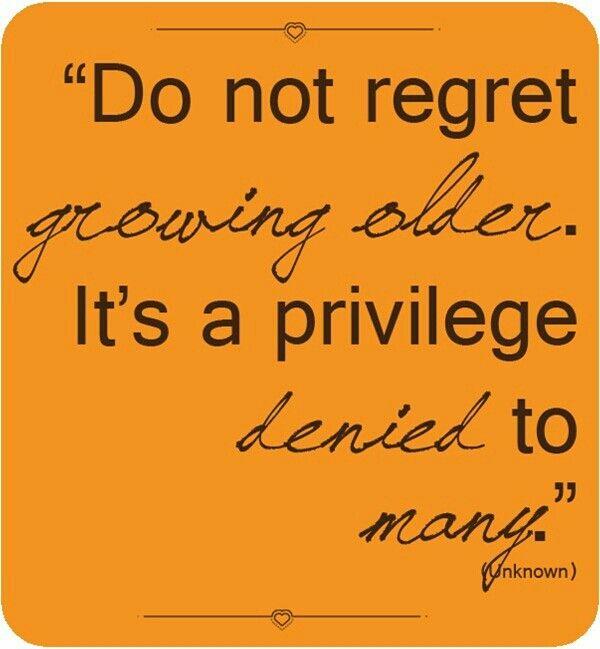 I would find it a lot easier forgetting how old I really am instead of how old my mind thinks I am if people would quit telling me. I just never really feel I am as…

Have you been on the yellow brick road?

Happiness is a journey, not a destination; happiness is to be found along the way not at the end of the road, for then the journey is over and it's too late. The time for happiness is today not tomorrow. 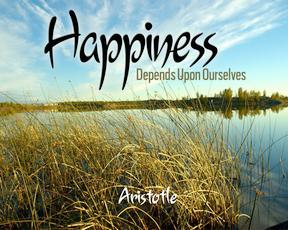 We have talked a lot lately…

Want to live a happy life?

“In all of living, have much fun and laughter. Life is to be enjoyed, not just endured.” 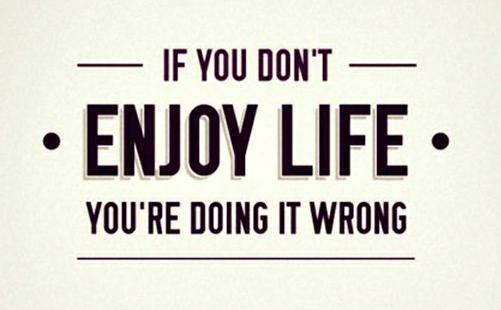 Do you know what is important?

The key is not to prioritize what's on your schedule, but to schedule your priorities. “Autumn is a second spring when every leaf is a flower.”

OK, it is September already and we are on the threshold of autumn in my part of the world. We leave a mild spring like summer behind and move…

And life goes on

I find that it is not the circumstances in which we are placed, but the spirit in which we face them, that constitutes our comfort. Each of us is…