Another great day coming up

“The best way to pay for a lovely moment is to enjoy it.” 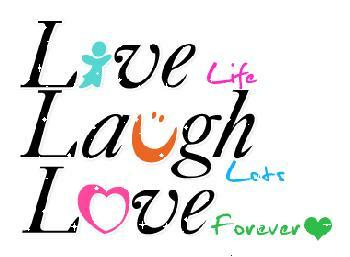 I had a great weekend, I hope you did too. Friday evening I saw the Buena Vista Social Club in concert where their rousing Cuban music had the audience dancing in the aisles. These great senior musicians (the featured female singer is 83)…

What did he say?

You can have brilliant ideas, but if you can't get them across, your ideas won't get you anywhere. 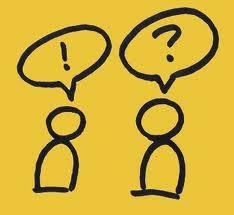 .“Very little is needed to make a happy life; it is all within yourself, in your way of thinking.”

I know we have discussed in the past how debilitating perfectionism can be but I still see far too many who suffer because of it. I have seen numerous opportunities missed because of delays…

Procrastination is the bad habit of putting off until the day after tomorrow what should have been done the day before yesterday. 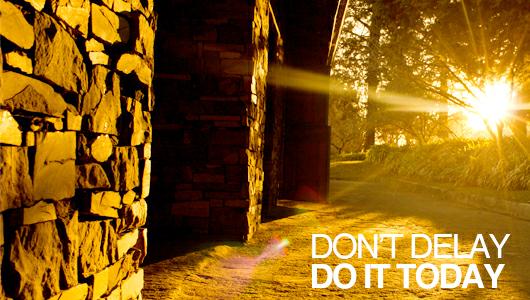 I can sure tell summer is over, now that fall is here opportunities for service abound. Not only that friends and…

May you find peace of mind

Success is peace of mind which is a direct result of self-satisfaction in knowing you did your best to become the best you are capable of becoming. 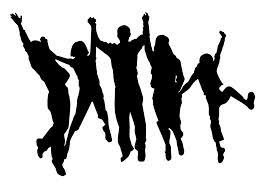 Today I read the following piece written by Sue Atkins Founder of Positive Parents and author of "Raising Happy Children for Dummies." It is a great reminder of the importance of our families and others in our lives. When those close to us are always there it becomes far too easy to take them for granted while we…

Do the right thing. It will gratify some people and astonish the rest. 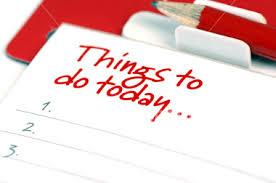 Wow, Friday already, I told a friend the other day that I thought that the older I get the faster time seems to fly by. In a way right now that is a good thing for me since my…

How you say it is as important as what you say

"You have it easily in your power to increase the sum total of this world's happiness now. How? By giving a few words of sincere appreciation to someone who is lonely or discouraged. Perhaps you will forget tomorrow the kind words you say today, but the recipient may cherish them over a lifetime." 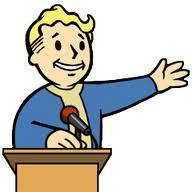 A message from the past

You will have the rest of your life to remember.

But what you have to remember depends on what you do today. 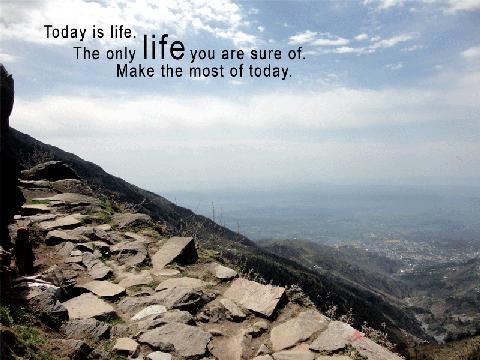 It was a full day yesterday as I ran errands that had been delayed by my various medical adventures. Fortunately what I was able to do was lay the…

What I learned from Pippin

Some people don't understand how blessed they truly are. Be thankful for what you have rather than focusing on what you don't have...

Last Sunday I saw the Musical Pippin for the first time. Today I read some of the…

They make our world a better place

I have found the paradox that if I love until it hurts, then there is no hurt, but only more love. 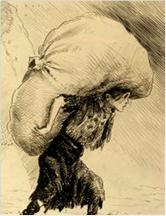 Immortal in my memory

Although it’s difficult today to see beyond the sorrow,

May looking back in memory help comfort you tomorrow. 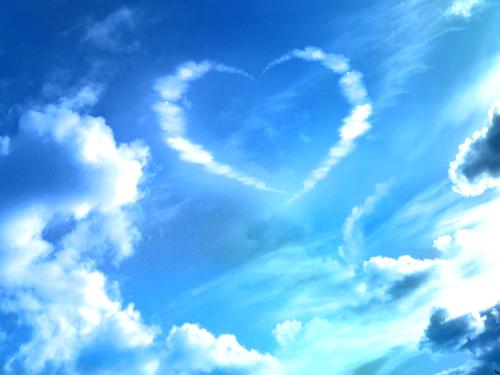 It has been an interesting couple of days that included me setting a new personal record yesterday. The bad news is that I am still groggy for yesterday’s…

We owe them our best effort

Men are respectable only as they respect. 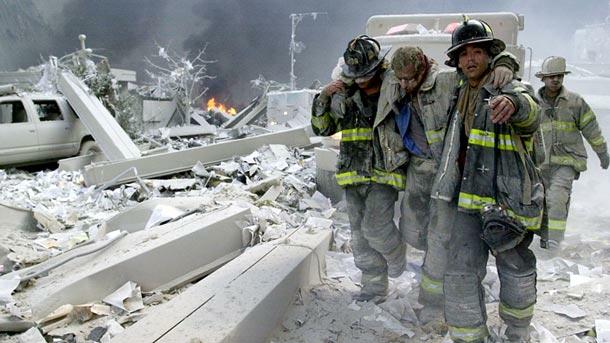 Today is the anniversary of the tragic act of terrorism that has so changed our country and our world as well as many of us personally. Since I am fasting today and giving myself shots in preparation…

Pay any price to stay in the presence of extraordinary people. 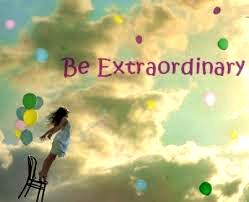 As you know I feel I am a pretty fortunate guy. I have a great family and moderately good health but what makes my life even better is the many folks who have become my friend. Most of my…

Ray's back from his days on the Mississippi

Be happy for this moment. This moment is your life. 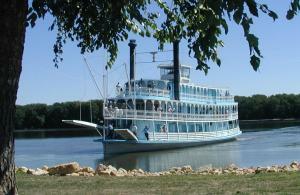 Last week was an interesting week for me. It started with a crashed computer and then an inoperative wireless mouse. If that was not enough when I was leaving for an important meeting my car would…

Bye, I;ll see you next week.

"We tend to forget that happiness doesn't come as a result of getting what we don't have, but rather of recognizing and appreciating what we do have." 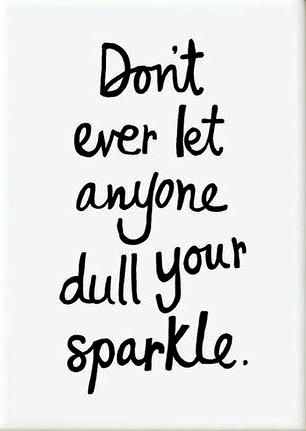 The most perfect political community is one in which the middle class is in control, and outnumbers both of the other classes.