“There is something in October sets the gypsy blood astir, We must rise and follow her;

When from every hill of flame, She calls and calls each vagabond by name” 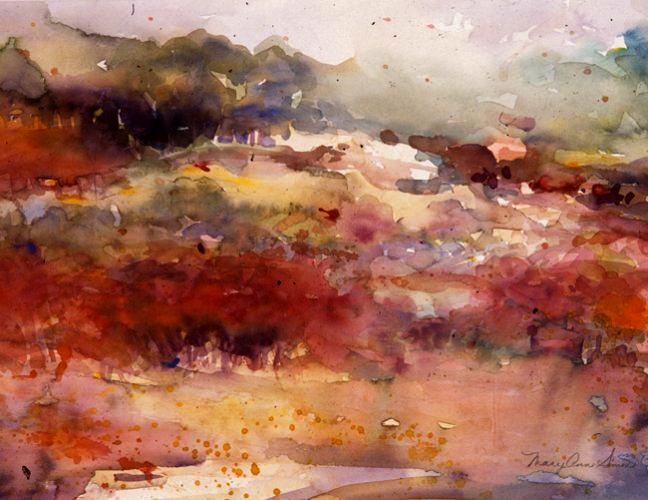 Wow, can that be right? The last day of September…

Love all, trust a few, do wrong to none. 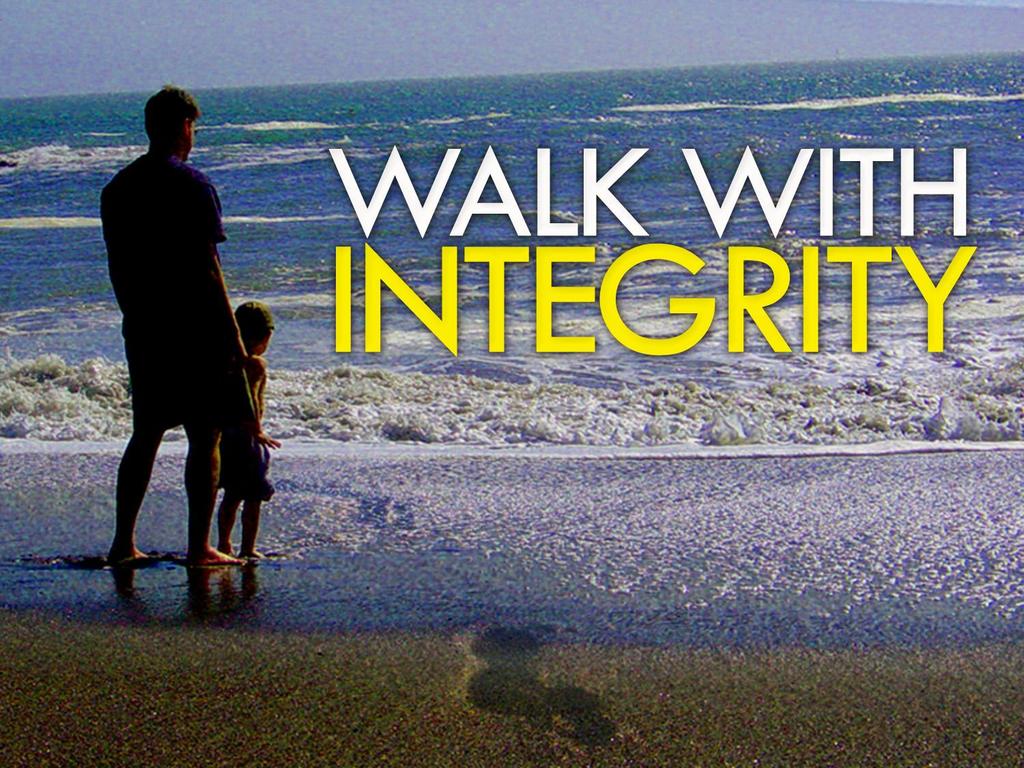 It seems like we all have numerous difficult choices that we have to make these days. I don’t remember a time when families have been challenged for as a long a period as many are today. Loss of jobs,…

Don't aim for success if you want it; just do what you love and believe in, and it will come naturally. 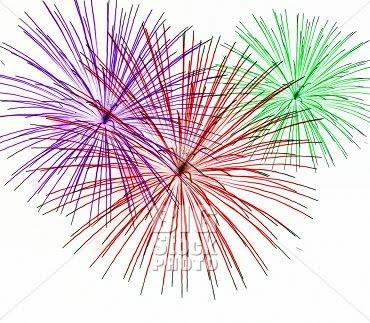 As you probably know there is a term in newspaper publishing called “above the fold.” It is that part of the paper that is on top while the paper…

What time is it? Where am I?

“Learn the past, watch the present, and create the future.” 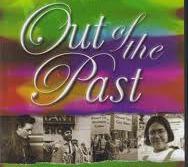 Here is my things to do list for today.

If you know it's true I'll listen

A man is his own easiest dupe, for what he wishes to be true he generally believes to be true. 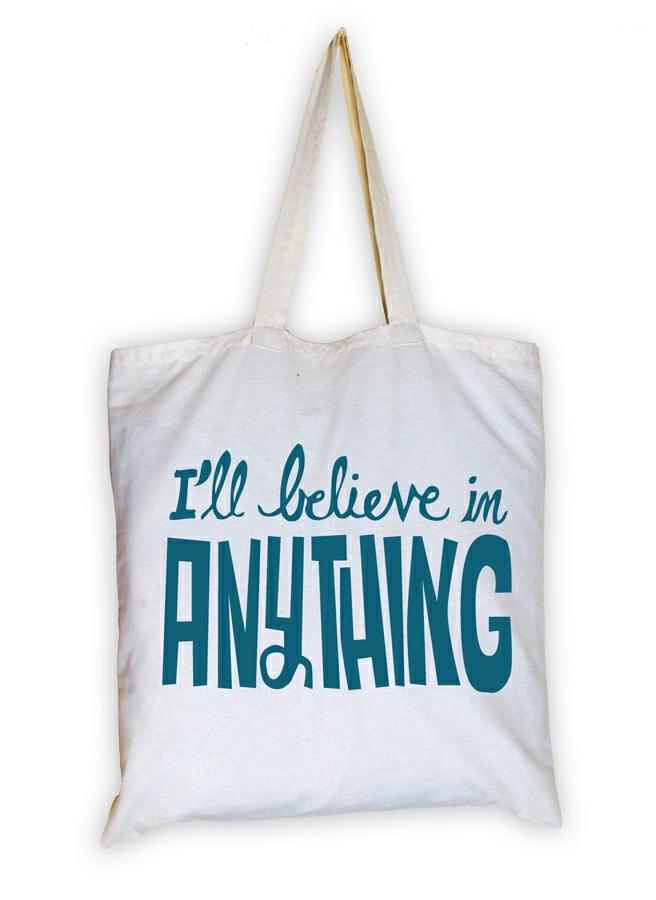 I am beginning to wonder about us. Have we gotten lazy, dumber, or just plain gullible? Or maybe many of us only want to listen to what we want to hear. I…

Appreciate what you have and you will want less! 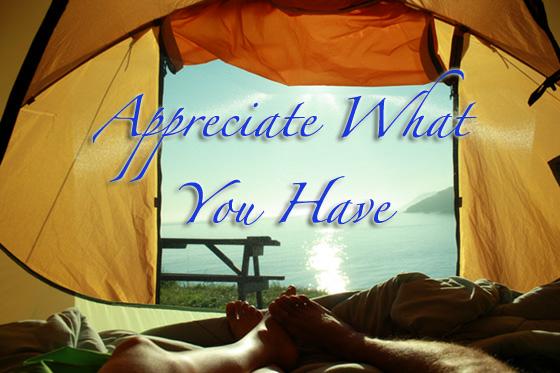 The other day I suggested how much benefit we can derive from living simpler lives. I recommended that we really don’t need the flashiest, fastest, or most fashionable whatever’s to enjoy life. I included a…

“If it's not fun, you're not doing it right” 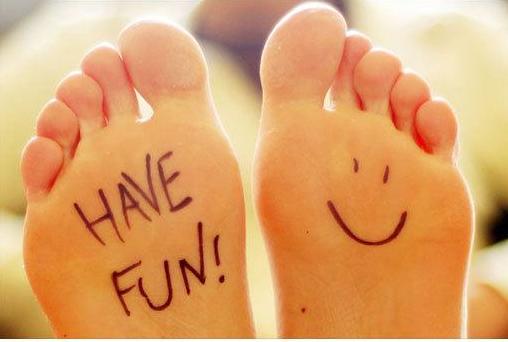 I hope if nothing else our time together sometimes motivates you to consider not taking life too seriously. Sometimes I wonder if some of us spend so much time acting the part that we are expected to play…

Any intelligent fool can make things bigger, more complex, and more violent.  It takes a touch of genius - and a lot of courage - to move in the opposite direction. I was talking to an acquaintance the other day that has been out of work for more than a year.…

"Simplicity is making the journey of this life with just baggage enough." I had breakfast with a friend a few days ago who told me she spent the first two days of her vacation decluttering her home office. As I sit her amongst piles of my own…

I have no permanent regrets

I have no regrets. I wouldn't have lived my life the way I did if I was going to worry about what people were going to say. 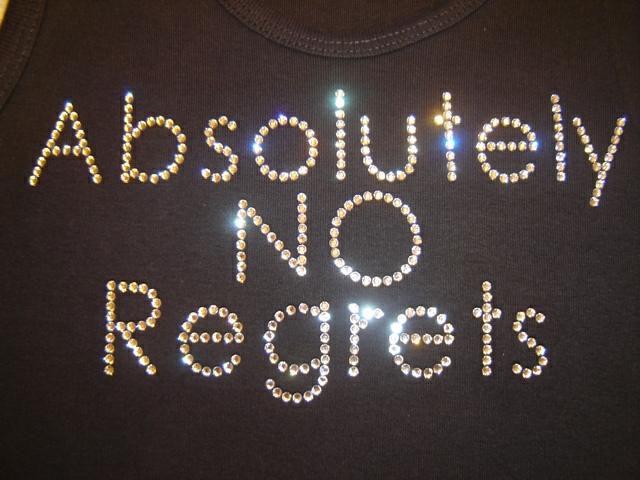 I ran into a guy this morning that has been reading the daily for more than five years. I don’t think I have seen him since…

"He who enjoys doing and enjoys what he has done is happy."

I was with a friend yesterday and learned that he had just accepted a position as an adjunct professor at a junior college. This is a real departure for my inventor,…

Love yourself and live!

It's not who you are that holds you back, it's who you think you're not.

I think I may have shared with you before with how sorry I am that so many people I know do not realize how good they really are. These are folks who depend on the judgment…

If I have done any deed worthy of remembrance, that deed will be my monument. 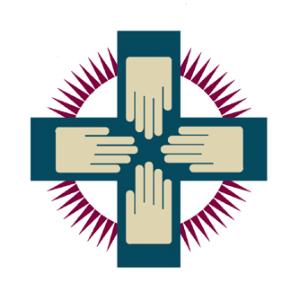 It is worth the risk!

Supposing you have tried and failed again and again.  You may have a fresh start any moment you choose, for this thing we call "failure" is not the falling down, but the staying down. Peace on earth, goodwill to all

Think not forever of yourselves, O Chiefs, nor of your own generation.

Think of continuing generations of our families, think of our grandchildren and of those yet unborn, whose faces are coming from beneath the ground. Robert Frost was right, it does!

Even if happiness forgets you a little bit, never completely forget about it. 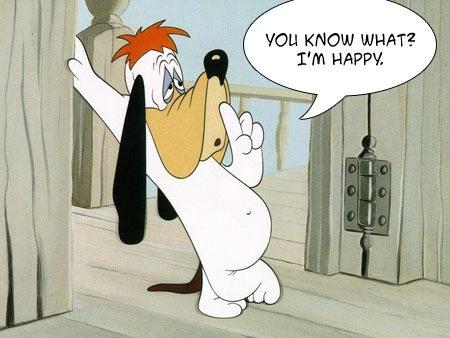 My doctors turned out to be not nearly as thrilled as I have been with the fact that my Nitroglycerin pills are able to quickly bring me relief from chest pain. It…

Time for an autumn mind cleaning

With an unquiet mind, neither exercise, nor diet, nor physick can be of much use. 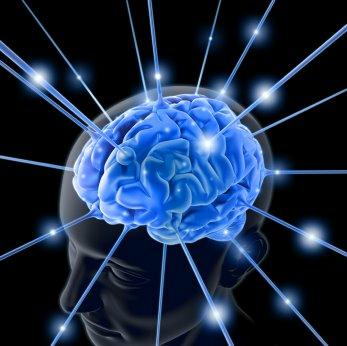 Yesterday I suggested we would all be better off if we slowed down some and invested more time in enjoying our lives. What I find interesting as I think about why so…

Pity those that wait!

Just living is not enough.  One must have sunshine, freedom, and a little flower. 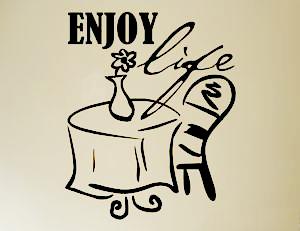 I wonder sometimes if some of us even know what happiness is. It seems like many of us find it easier to accept day-to-day boredom and even unhappiness…

I hope you are as happy as I am! I hope things are going as well for you as they have suddenly started going for me. I have had a leisurely holiday weekend, for you who are not in the US yesterday was a national holiday,… 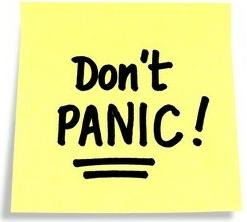 Yesterday morning I had a brief conversation with a friend who…