Are you as happy as you would like to be?

Everyone is responsible for their own joy. 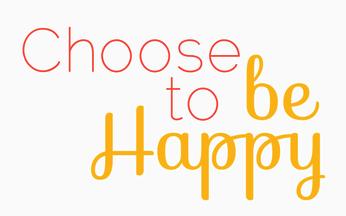 The other day I expressed my concern for the folks who are lonely. Well I also get concerned about friends I know who always seem to be down in the dumps. I honestly believe that the best things…

Loneliness and the feeling of being unwanted is the most terrible poverty. 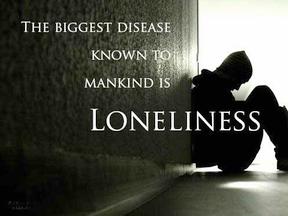 I think the greatest malady of older folks is loneliness. For many it…

“There is no bad time for good news.”

There hardly seems to be a day that goes by without news of shootings, major fires, famine, violence and the like.…

“The past is behind, learn from it. The future is ahead, prepare for it. The present is here, live it.” Success to me is being a good person, treating people well. 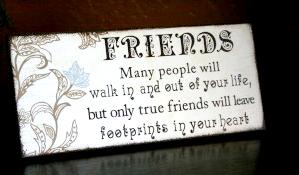 The other day I attended the funeral of the father of one of my son-in-laws. I did not…

Wise words from a good man The other day I shared with you how…

Live life to the fullest, and focus on the positive. 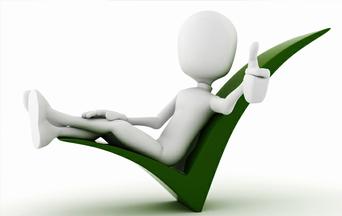 Yesterday I was able to catch up with a good friend who is battling cancer. His chemo treatments…

Do you have a yen for zen? 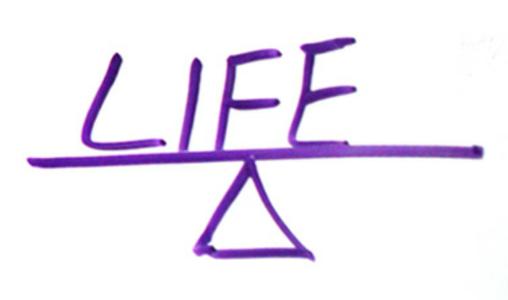 I met with three of my favorite…

“The capacity for delight is the gift of paying attention” Did you hear what they said?

"Wisdom is the reward you get for a lifetime of listening when you'd have preferred to talk." 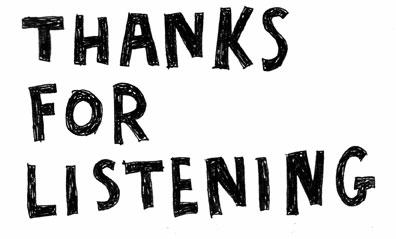 If I can do it so can you 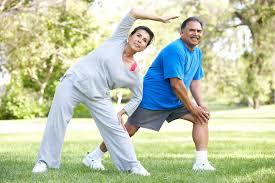 They can teach us a lot

As you grow older, you will discover that you have two hands, one for helping yourself, the other for helping others. 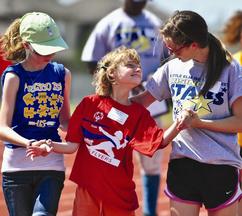 I have been reminded lately of how much…

I have been maintaining a pretty low profile lately as I work my way back to good health and fitness. I have lost…

Keep your face to the sunshine and you cannot see a shadow. 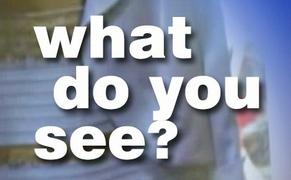 I had breakfast with a good friend yesterday who is undergoing surgery today. I am sure…

“It’s never too late to be who you might have been.”

Do you know where you are going?

“May your star guide you to walk in the right path.” 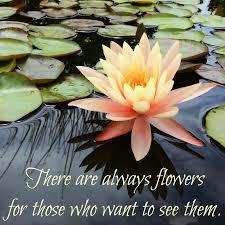 When we clear the physical clutter from our lives, we literally make way for inspiration and 'good, orderly direction' to enter.

A friend is what the heart needs all the time.