It is Labor Day weekend in the USA

The most perfect political community is one in which the middle class is in control, and outnumbers both of the other classes. Hi everyone, this Monday is Labor Day in my country and it is a national holiday. Since we…

Forever is composed of nows. 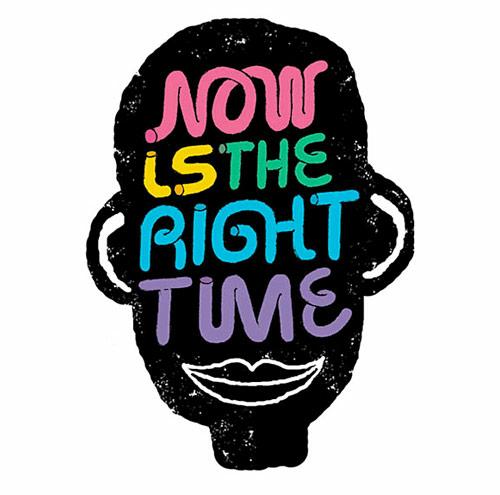 Emily Dickinson is right. Life is one now after another and they go flying by with many of us just watching them go past. The tough part is that we can’t slow them down or save them. Every one we don’t use is a missed opportunity.…

Today was good. Today was fun. Tomorrow is another one. One of the things I like about you and our other readers is that we get to share some laughter almost every day. It took me a while to realize that there was no value in taking life too seriously. A few years…

Do you really know yourself?

“Judge a man by his questions rather than by his answers.” I wonder sometimes how many roadblocks we throw up that keep us from a happier life. Some of us seem to be so self-critical that we lose our confidence and start to stagnate. As I have said before I am shocked… 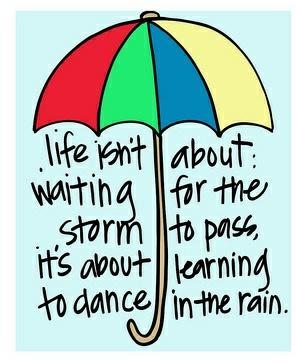 Yesterday I suggested that we all would benefit by investing some of our time in introspection. Too many of us are inundated with hundreds of things coming our way each day,…

Don’t stop thinking about tomorrow, if you see it and believe it you will achieve it” 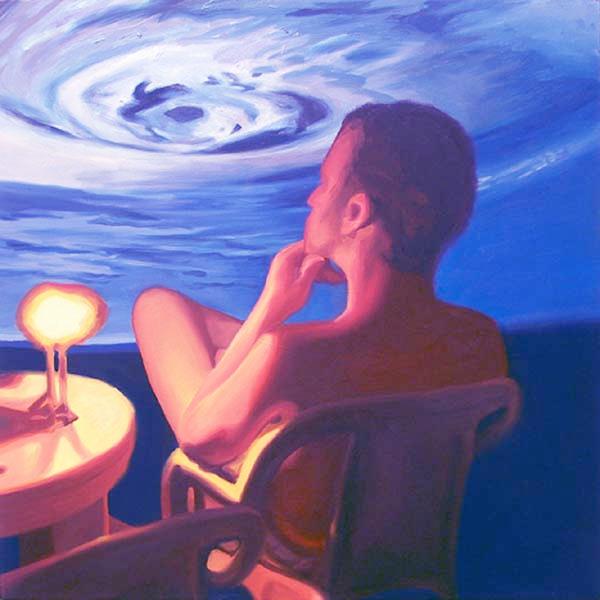 If I had my life to live over, I would perhaps have more actual troubles but I'd have fewer imaginary ones. 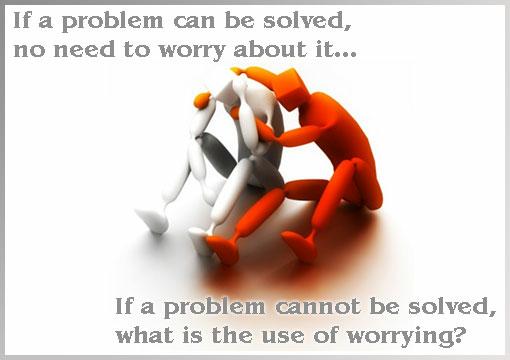 The foolish man seeks happiness in the distance; the wise grows it under his feet. 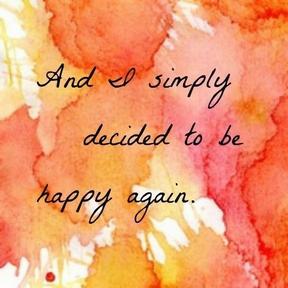 As you probably know by now I believe that happiness is as much our subjective view of our daily life as it is what goes on around us. If we start with a positive outlook we are…

“If you look the right way, you can see that the whole world is a garden.” 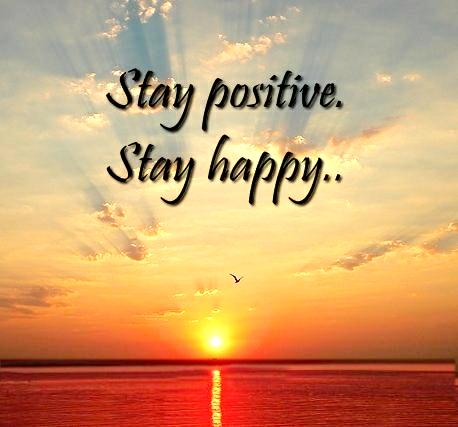 I know we have often talked about how important a positive attitude is to leading a happy and productive life. I…

Sometimes you just have to let go 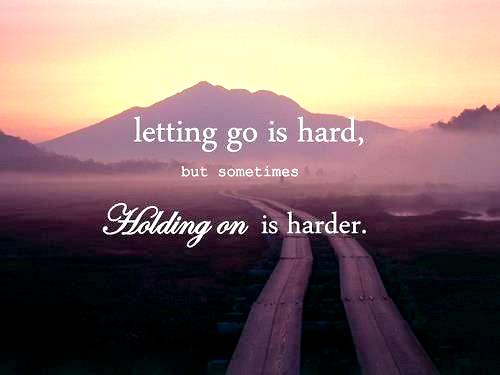 Yesterday I suggested that as we age we need…

Stay in the game, we need you

If I have failed today I will get up and keep trying because a brand new day can become a fresh new start. 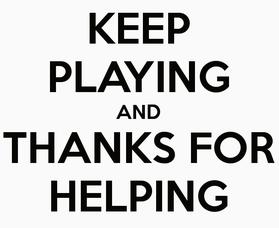 I am skipping the stress lesson today

There is more to life than increasing its speed. Yesterday wore me out so this morning I am sending you what I wrote eleven years ago today.

What would you do?

“Cultivate an optimistic mind, use your imagination, always consider alternatives, and dare to believe that you can make possible what others think is impossible.” 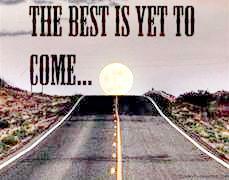 “The tragedy of life is not that it ends so soon, but that we wait so long to begin it.” Join me on the other side?

I was always looking outside myself for strength and confidence but it comes from within. It is there all the time.

I have been getting a lot of positive comments on the Daily lately as well as picking up a number of new readers for which I am grateful. Over the fourteen years I have been doing the Daily I have come to believe that while the grass is not always…

Are you ready to fly?

Stop being self-absorbed, get out of your cocoon, and search for a purpose that will add meaning and excitement in your life. 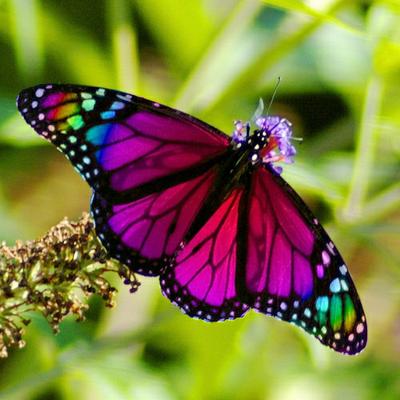 I am just beginning to realize that some of us have a cocoon around us. A cocoon that has been constructed by convention, tradition,…

“Keep your face always toward the sunshine – and shadows will fall behind you.” 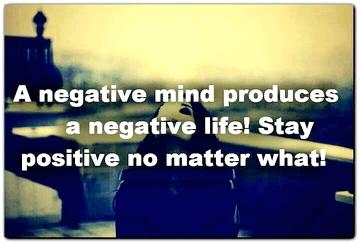 Yesterday I told a friend that I had been to a cardiologist on Wednesday where he reviewed my status as follow-up to my open heart surgery. I continue to have some…

If I can stop one heart from breaking, I shall not live in vain. I read a simple story yesterday that I will share with you in a minute. As I read it I thought about the people I know in Kiwanis, the Salvation Army and others who I really regard. Stories such as this one could be written about…

It's never too late

“You are never too old to set another goal or to dream a new dream.” My Cardiac rehab is a little more difficult than I expected it to be, mainly because my body seems to want to remind me that it is not as young as I think I am. I see one of my main…

A dream is your creative vision for your life in the future. You must break out of your current comfort zone and become comfortable with the unfamiliar and the unknown.