Was it fate or was it luck?

Accept the things to which fate binds you, and love the people with whom fate brings you together, but do so with all your heart. 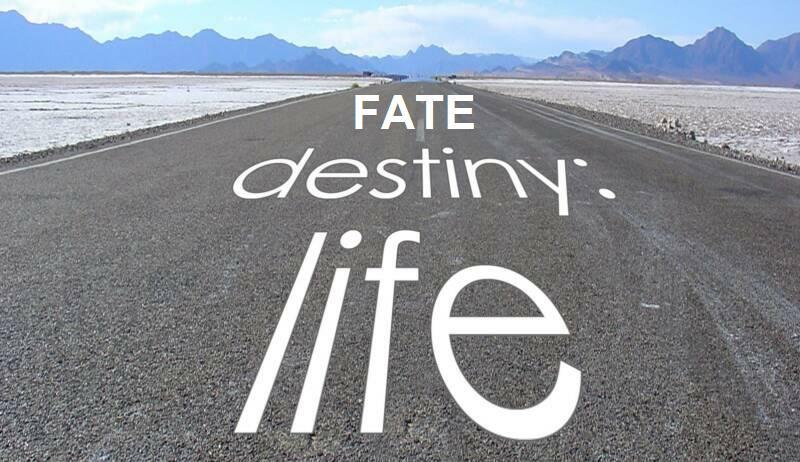 Here we are on the threshold of autumn after an eventful and rapidly moving summer. For some reason I took a little…

We are running out of somedays

“Have patience with all things, but chiefly have patience with yourself. Do not lose courage in considering your own imperfections but instantly set about remedying them - every day begin the task anew.” 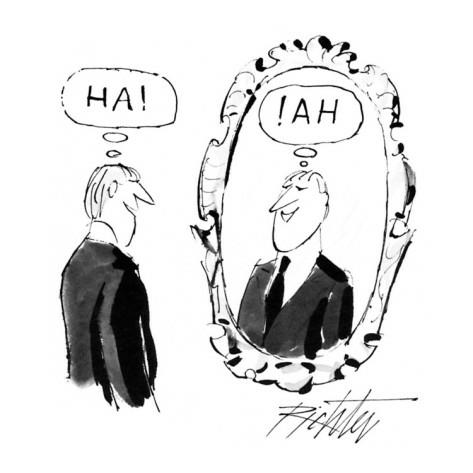 Always be a first-rate version of yourself. 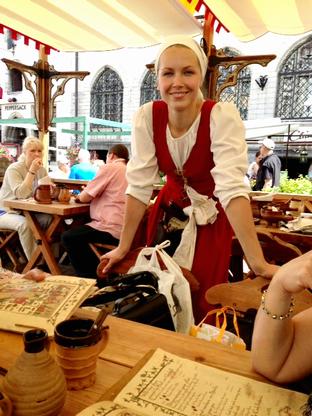 The other day I wrote that I believed that if you behaved in a pleasing and positive manner that you would be rewarded in kind by the people you meet. I had a colleague…

How do you think your day will be? 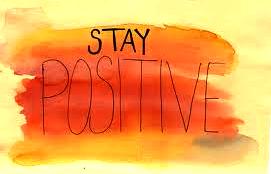 Mirror mirror what do you see?

Look closely at the present you are constructing: it should look like the future you are dreaming

I was with a friend the other day who reported that his life became boring and uneventful after he retired. As I listened I thought that my friend…

“The best way to find out if you can trust somebody is to trust them.” 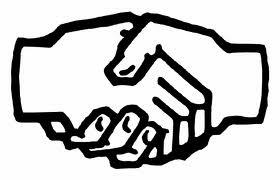 Boy do I think Hemingway is right. I hated it when my old company put in a system that required us to go through a lengthy procedure to make sure someone was not cheating us on a warrantee claim. We would spend an hour of…

"When you cannot get a compliment any other way pay yourself one." 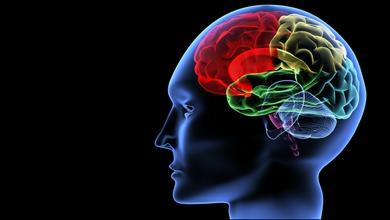 Do you ever get the blahs? I do and since I can’t stand too much time in a funk I usually quickly do something to bring my mind back to a better place. You are probably like I am and…

All the art of living lies in a fine mingling of letting go and holding on. 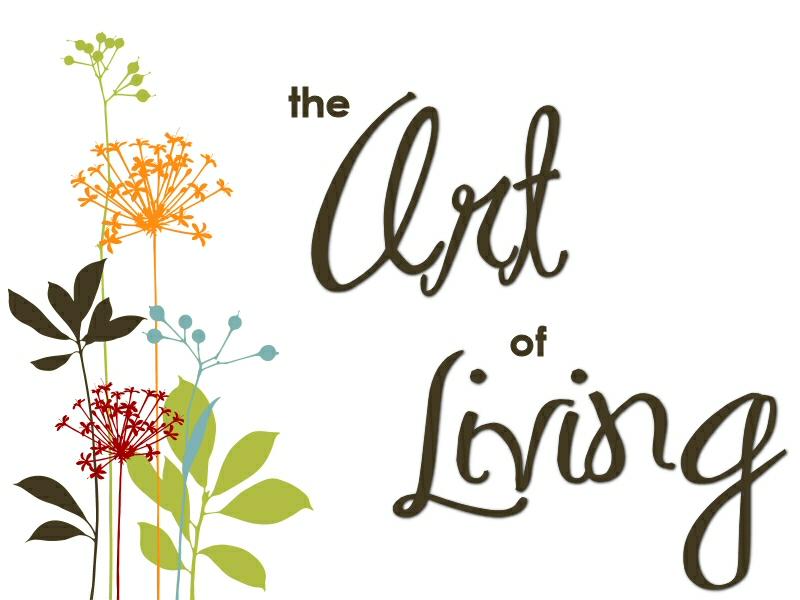 I have another one of those full days today. I’ll spend some time with my Doctor to follow-up on my brief weekend stop at the heart hospital and then on to an important… 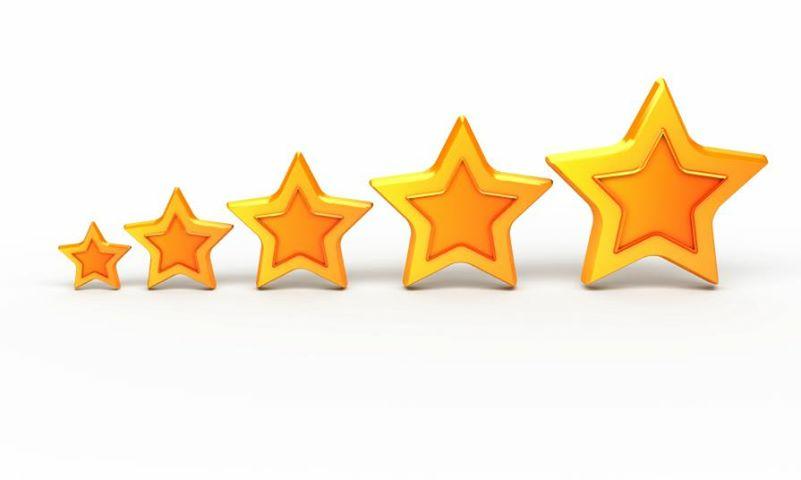 When I was in the computer industry I had the good fortune to be able to work with some really great people. While theoretically I was in…

How do you feel today?

Health is a large word.  It embraces not the body only, but the mind and spirit as well;…and not today's pain or pleasure alone, but the whole being and outlook of a man. 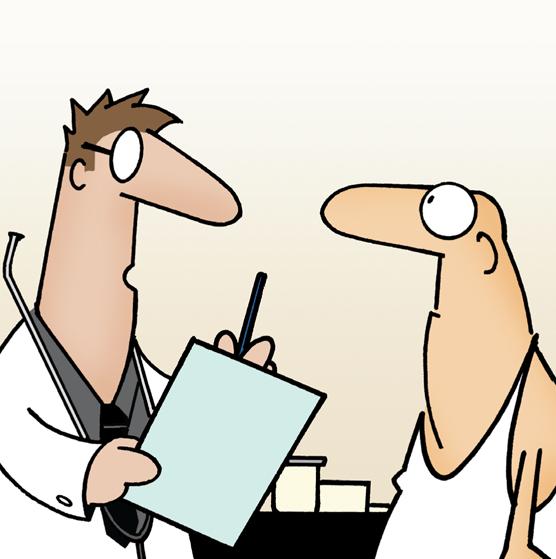 Good morning all. I hope you had a good weekend. I spent a large part of mine in a heart…

Do you know you?

“There is no satisfaction that can compare with looking back across the years and finding you’ve grown in self-control, judgment, generosity, and unselfishness.” Another way is often a better mway 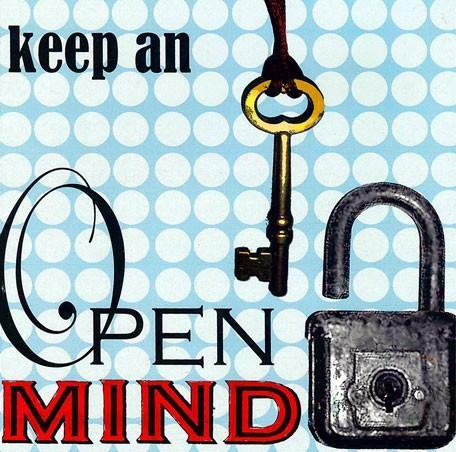 I had breakfast with a consultant friend the other day and discovered that she has demonstrated a willingness to appreciate alternate solutions. Many in her profession are so…

Today would be a good day to start

At the center of your being you have the answer; you know who you are and you know what you want. 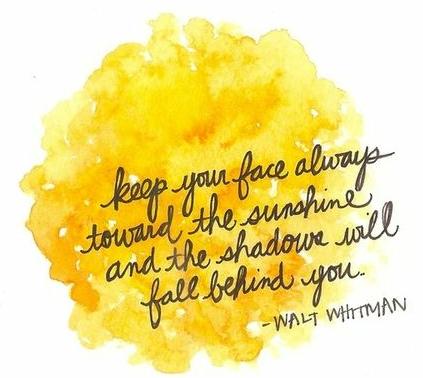 The other day I included a quote that it is never too late to start your second childhood. Actually as I have suggested in many Dailies in the past it is always a good time to consider starting your…

I have finally decided…

Let's both have a great day

"The greater danger for most of us is not that our aim is too high and we miss it, but that it is too low and we reach it." 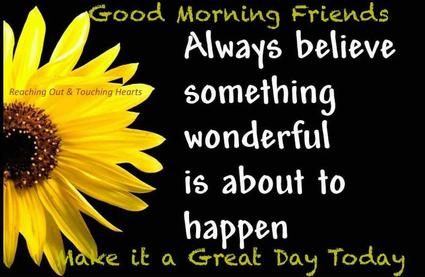 Good morning everyone. Here we go again a new week, a new day and a fresh start. I kick mine off not with my normal exercise…

You can get up now

Boredom is the root of all evil - the despairing refusal to be oneself. 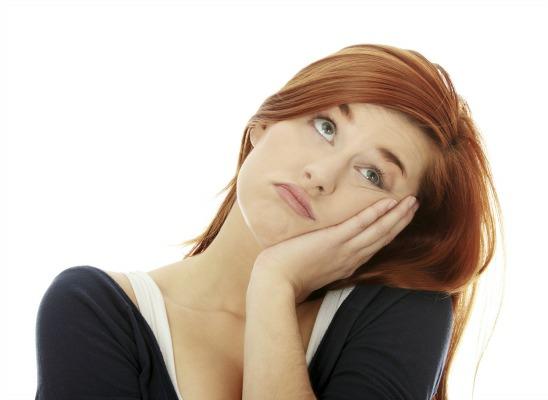 I have been concerned a number of times lately by folks who have told me that they are having a difficult time coping with the changes in their lives. This often happens…

Go ahead, take a risk

“Be not afraid of growing slowly, be afraid only of standing still.”

It has been a full week so far. My cell phone died and I succumbed to the siren song of the latest technology in the replacement phone I bought, it was not cheap! I thought it…

Nothing gives one person so much advantage over another as to remain always cool and unruffled under all circumstances. Tell me to what you pay attention and I will tell you who you are.

I was talking to a friend of mine yesterday morning while we were working at a fundraiser for our Kiwanis Club’s annual Christmas Clothe-a-Child project. I had been bemoaning the fact that so many young people these days…

It's not too late to change 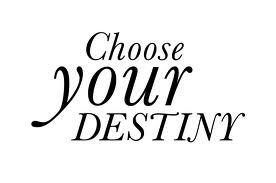 How many people do you know that are stuck in life trying to do what everyone but themselves tells them they should do? I have met many over the years who…