Have fun this weekend

Weekends don't count unless you spend them doing something completely pointless. 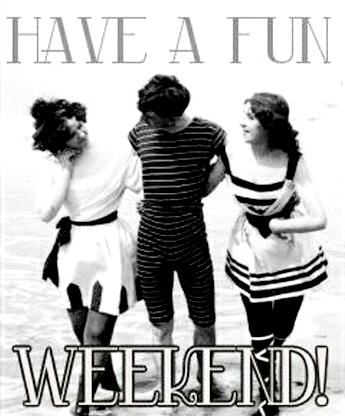 Well summer will be ending soon and autumn will bring us cool weather in my part of the world along with a rainbow of colors as the trees begin preparing for their annual winter hibernation. Each season brings us…

If we don't watch the store who will?

Serious misfortunes, originating in misrepresentation, frequently flow and spread before they can be dissipated by truth. 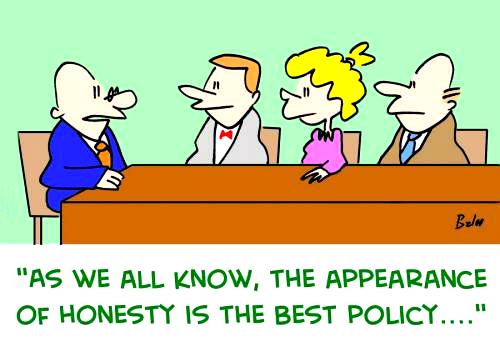 It seems to me lately that too many of us no longer require facts to back up what we buy into. At the very time we are becoming more isolated from a variety of trusted…

I let it go and I am glad I did

“Incredible change happens in your life when you decide to take control of what you do have power over instead of craving control over what you don't.” 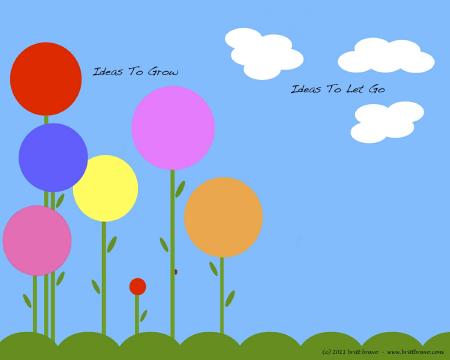 Here I am again writing to you while sitting amongst piles of “someday soon,” “That’s interesting I want to read it,” as well as “I wonder why I…

I wish you peace of mind

“The punishment of every disordered mind is its own disorder.” 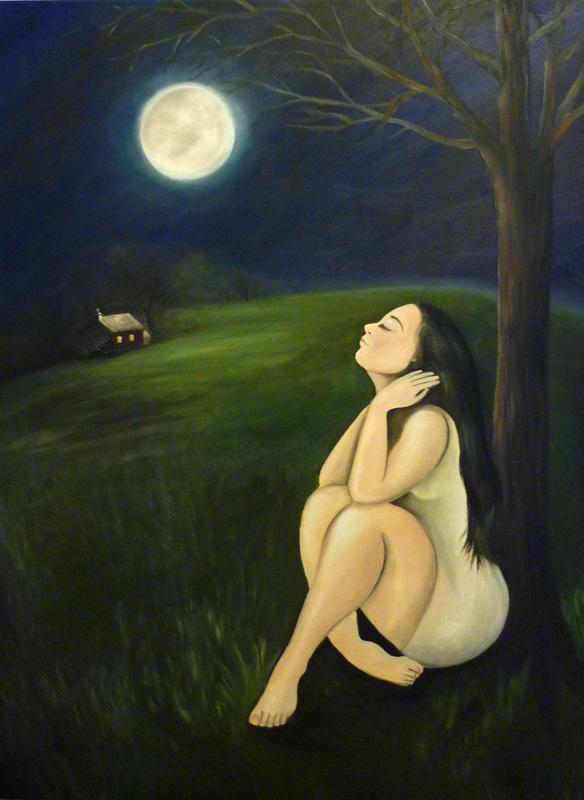 Good morning, I hope all is well with you and that you are finding some semblance of peace of mind these days. I know many do not but in my view a lot of their turmoil is self-inflicted in part. Some of us seem to have developed…

Nobody is perfect and I am glad I am not.

A man would do nothing if he waited until he could do it so well that no one could find fault.

I love my life, you will yours too one day

Ray left early this morning on special assignment and left it up to me to locate a previous Daily and send it to you. Oh and I almost forgot, he wanted me to tell you to have a great weekend.

I ask not for a lighter burden, but for broader shoulders. 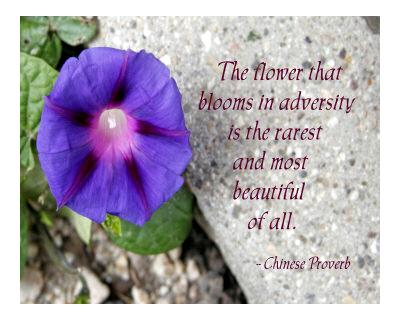 The other day I made a pitch for allowing tranquility into our lives -- at least for a little bit whenever we can. In a meeting I had yesterday morning with a new friend from another nation I again realized how elusive tranquility can be… 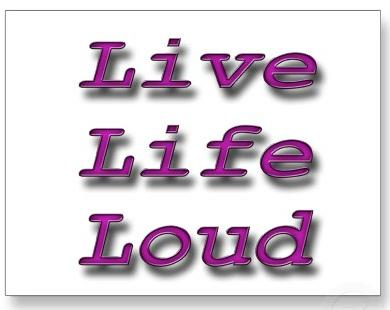 Yesterday was pretty full and today is loaded and will test my capacity. But it will be good for I have a meeting with a new friend from Africa who is a welcome addition to our community. In…

“It is in your power to withdraw yourself whenever you desire. Perfect tranquility within consists in the good ordering of the mind, the realm of your own.” 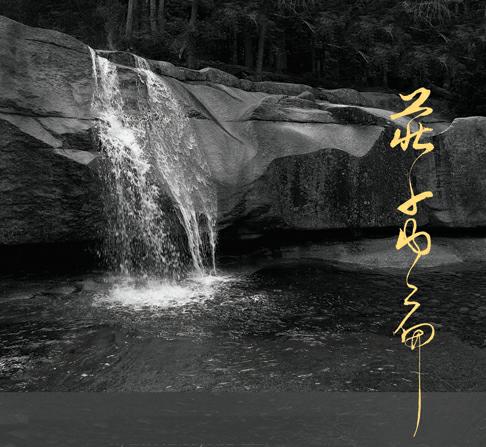 I was talking to a friend yesterday who leads a highly active professional and private life. In fact it is so busy she finds herself so…

Yippee, a great day ahead

One today is worth two tomorrows. 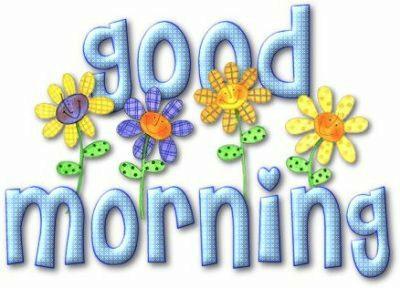 I hope your weekend was as good as ours was, It has been great here the last five or six days, cool weather and best of all it really rained. We needed it and it did a great job of cleaning the air and greening the landscape, in truth even though we can…

I love dancing in the rain, don't you?

“I give myself a good cry if I need it. But then I concentrate on the good things still in my life. I don't allow myself any more self-pity than that. A little each every morning, a few tears, and that's all.” 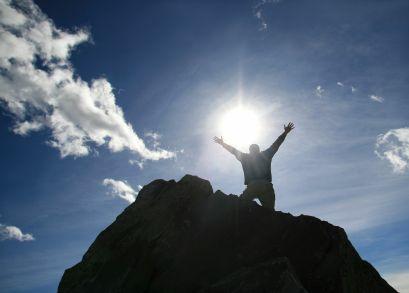 These are not easy times for many. People my age deal with the grief associated with the loss of loved…

What is happening to us?

I sure hope today is less interesting then my day yesterday. I started out by disappointing myself at my 5 AM workout by having to abort after…

I will not be attending the pity party

“When we pity ourselves all we see is ourselves. When we have problems, all we see are our problems and that's all what we love of talking about. We don't see the good things in our lives.”

I sometimes don’t understand why I run into so many unhappy people. I am beginning to wonder if they just need to agonize just so people will pay attention to them. Years ago I attended a seminar where there was substantial discussion…

“Three keys to more abundant living: Caring about others, daring for others, sharing with others.” 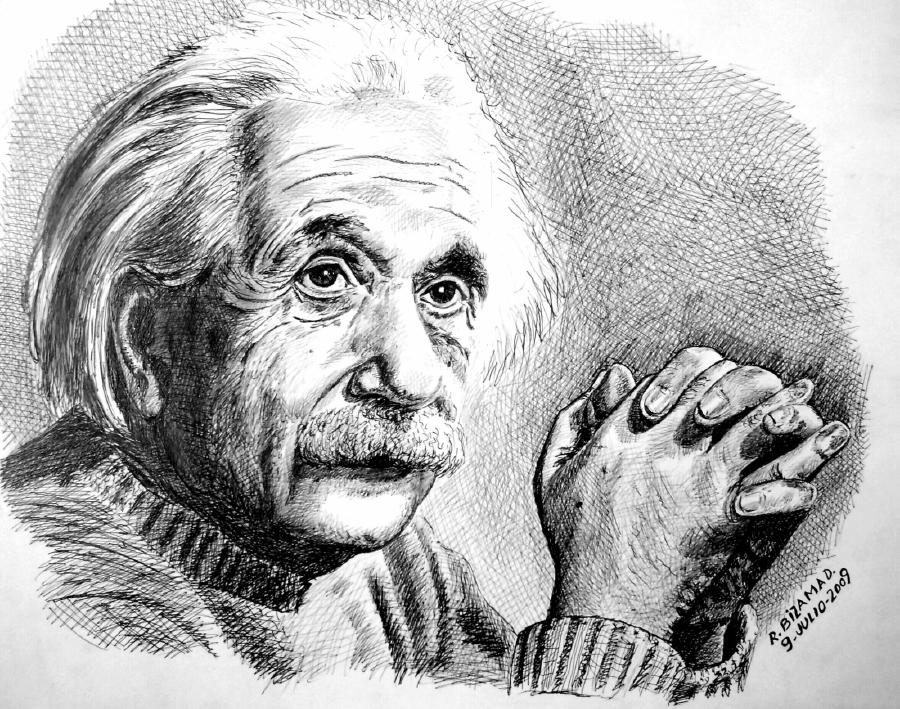 My children and their families hosted a fantastic birthday party for my wife on Sunday that included a great gift. They had arraigned for her sister, her brother-in-law, our favorite niece,…

Who are you really, do you know?

"Accept responsibility for your life. Know that it is you who will get you where you want to go, no one else." 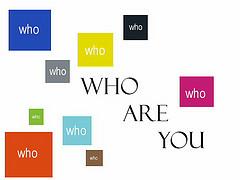 "Too often, people find it easier to make assumptions and stick with what they believe. They put you in a place, and it makes their job easier. The good people constantly search for something different." 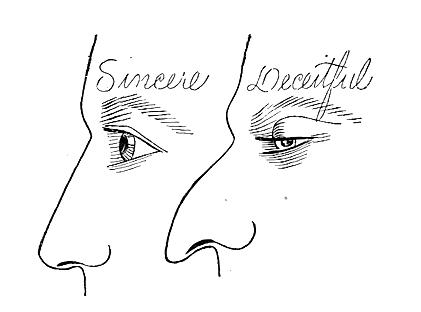 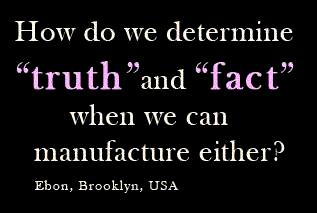 Are you as young as you could be?

“There is a fountain of youth: it is your mind, your talents, the creativity you bring to your life and the lives of people you love. When you learn to tap this source, you will truly have defeated age.” Stick with the doers and avoid the never willers 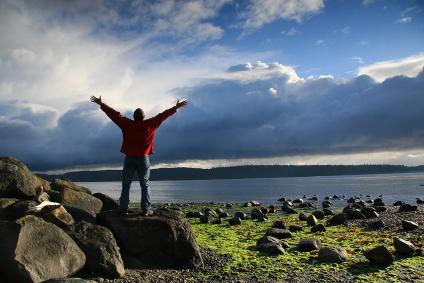 It was a little depressing yesterday as I could not avoid hearing from some of the “Never Happy” folks. I really don’t mind objective observations, if we don’t see what is wrong we will never fix it. What gets me is those…

I hope you have one too

We can throw stones, complain about them, stumble on them, climb over them, or build with them.

Here we go again, another new week. I don’t know about you but mine will be loaded with a combination of obligations, opportunities for enjoyment and things yet to be discovered. This morning I…