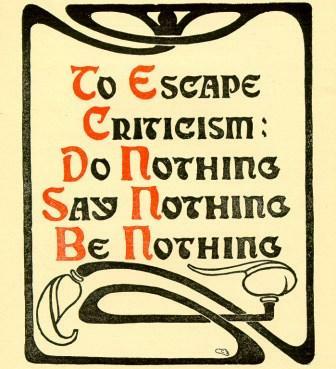 Before I forget, my wife is taken me out for rest and relaxation tomorrow morning so I will be shutting down the office until…

You can't run away from trouble.  There ain't no place that far. 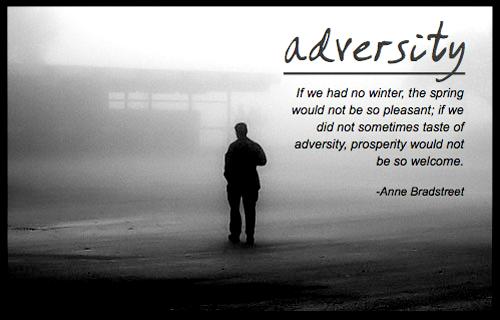 Recently we have seen our friends in the Eastern part of the United States go through some really tough times. Some have suffered the aftermath of an earthquake while millions of others…

Pardon me, it is time for my nap

There is more to life than increasing its speed. It has been great to get out this past week, I have been full of reasonable pep up to almost 10 AM and then I hear the siren song of my bed calling me home to nap. Unfortunately this has…

Age is an issue of mind over matter.  If you don't mind, it doesn't matter. 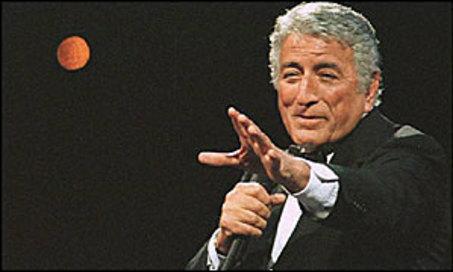 I mentioned yesterday that I had the good fortune to see Tony Bennett in concert the other day and to say the least I was amazed by the show. His daughter, also a singer was…

Even if I knew that tomorrow the world would go to pieces, I would still plant my apple tree. 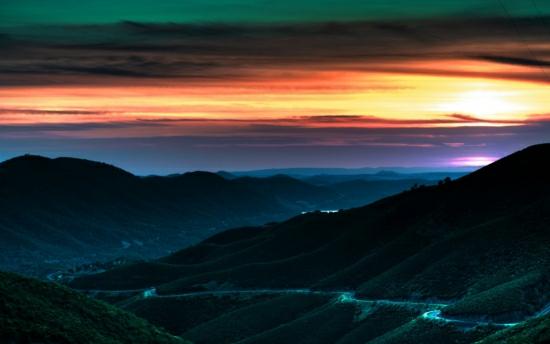 Sometimes it takes a little work to stay on the bright side. So far it looks like it might cost me almost $2000 not to cruise next month. Also to date it…

I am glad I know you!

"To be a friend a man should go more than halfway with his fellow men; he should greet others first and not wait to be greeted." 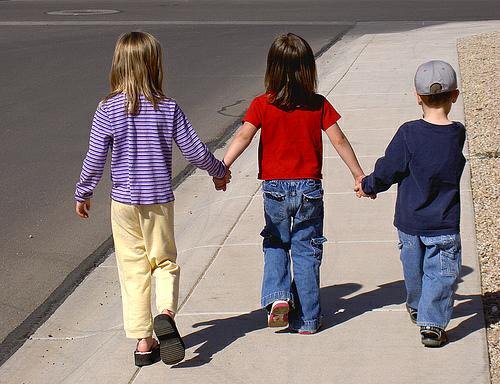 Watch out, I am out and about

"To be tested is good. The challenged life may be the best therapist." 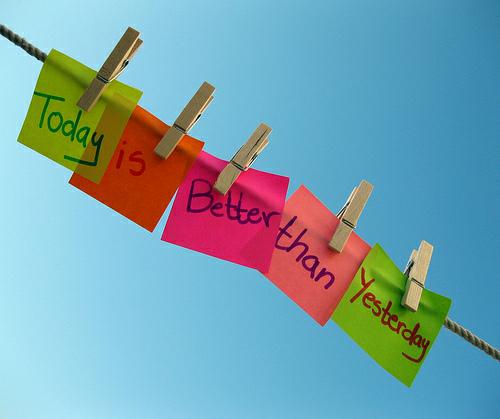 Yippee, I got out over the weekend. Saturday I made the Farmers Market and bought a bag of sweet corn fresh from the field. I also picked up some farm made multigrain bread that…

"The way I see it, if you want the rainbow, you gotta put up with the rain." 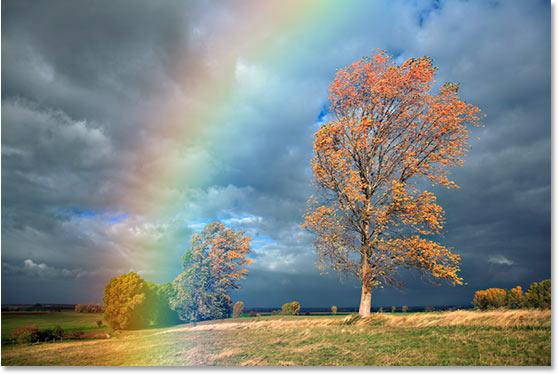 Unfortunately my recovery is a little slower than expected so my return to the outside world will be delayed another day. The good news is that tomorrow is Saturday and I…

I will escape tomorrow!

"I don't measure a man's success by how high he climbs but how high he bounces when he hits bottom."

Today will be my last day of home confinement so tomorrow I’ll drive and break out at least for a while. My new phone should be delivered tomorrow…

Hope is the thing with feathers

That perches in the soul

And sings the tunes without the words

And never stops --at all. 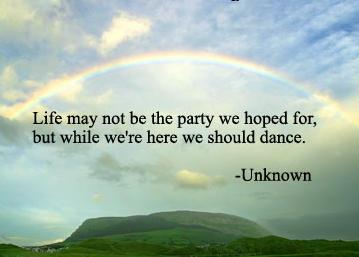 I am back after my cardiac catheterization exam yesterday.…

Patience is the greatest of all virtues. 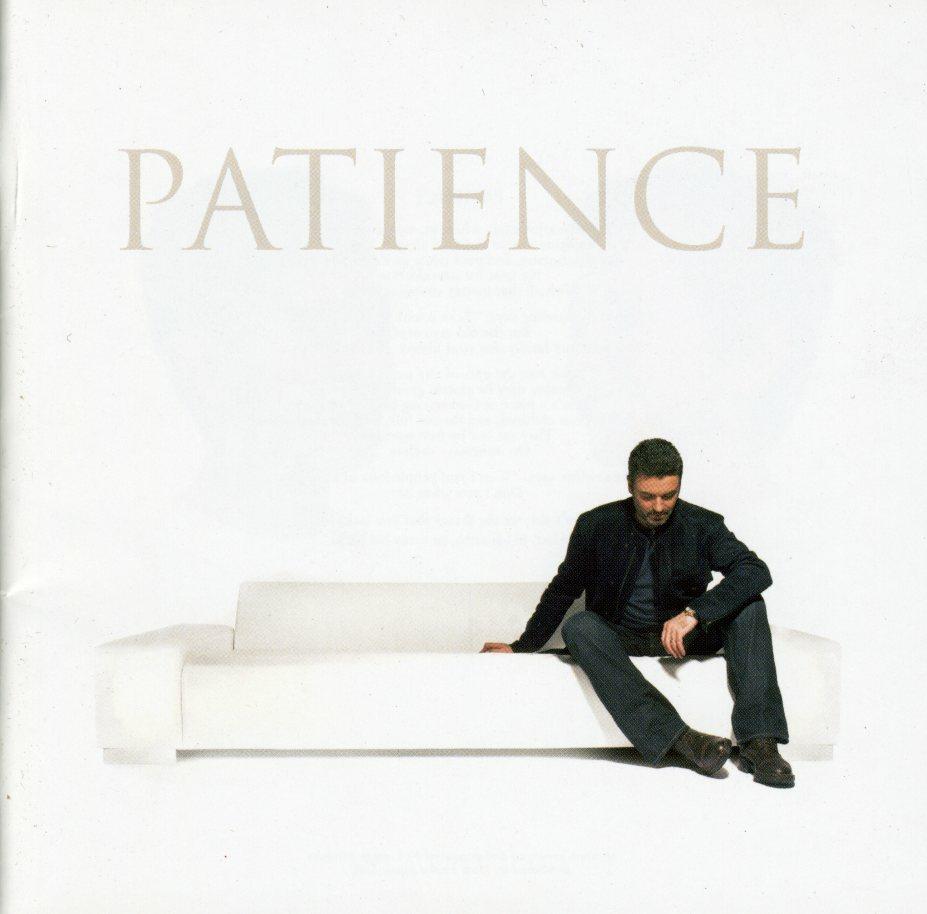 Today is pre-op day (self-administered shot) and then off to the hospital early in the morning for my Cardiac Catheterization. I should only be in the hospital for the day baring any complications, after…

I am truly grateful to the Chicken

Those who wish to sing, always find a song. 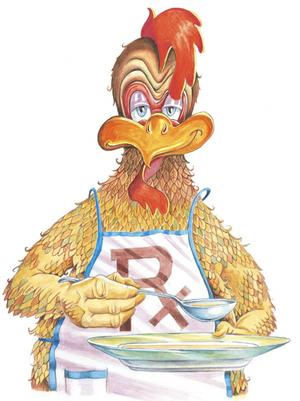 I lucked out again! I was diagnosed as having some intestinal problems that require my staying in close proximity to bathrooms. Why is that good news you may ask. It is because I was already down with…

Great! A new day and a fresh start.

Life is like a coin.  You can spend it any way you wish, but you only spend it once. 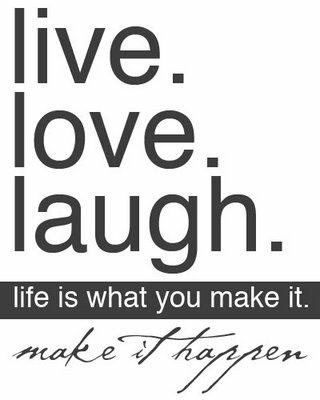 Desiderata is a prose poem written by Max Ehrmann in 1927.  Its wise council has been guiding good folks ever since. Someone sent me a copy a few years ago where…

"Sometimes the most important thing in a whole day is the rest we take between two deep breaths." 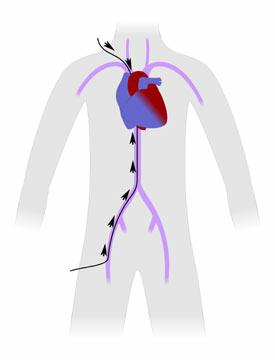 The results of my day of tests yesterday were inconclusive. Yep, I survived my Nuclear Stress Test at my favorite (well used… 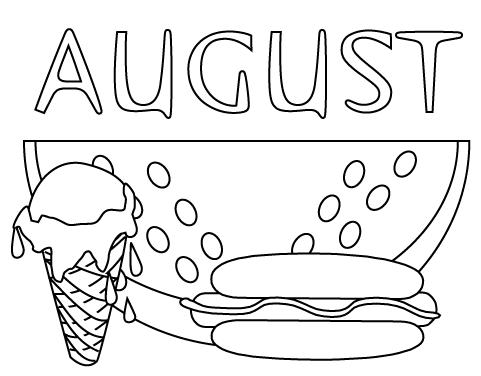 I had my tests last Friday and they ended up tweaking my Pacemaker and adding a new medication. They also scheduled me for a Nuclear Stress Test first thing tomorrow morning and since I’ll be at the…

I hope you stopped

Don't hurry. Don't worry. You're only here for a short visit. So don't forget to stop and smell the roses. 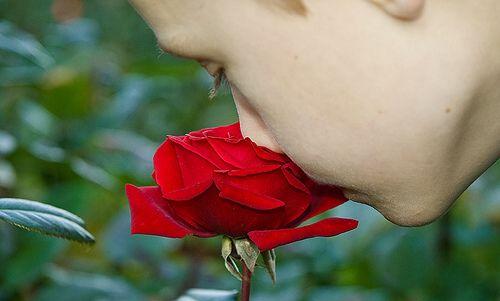 I am off to see the docs early this morning for tests and hopefully some successful rejuvenation. Since I am not sure how long I’ll be I am…

What a wonderful life I've had! I only wish I'd realized it sooner Colette       I am not totally sure why but these last few years have been the happiest in my lifetime. Possibly it is fading memory…

What a wonderful life I've had!

I only wish I'd realized it sooner I am not totally sure why but these last few years have been the happiest in my lifetime. Possibly it is fading memory but I believe it is the result of choosing to…

“Friendship is born at that moment when one person says to another, 'What! You too? I thought I was the only one” 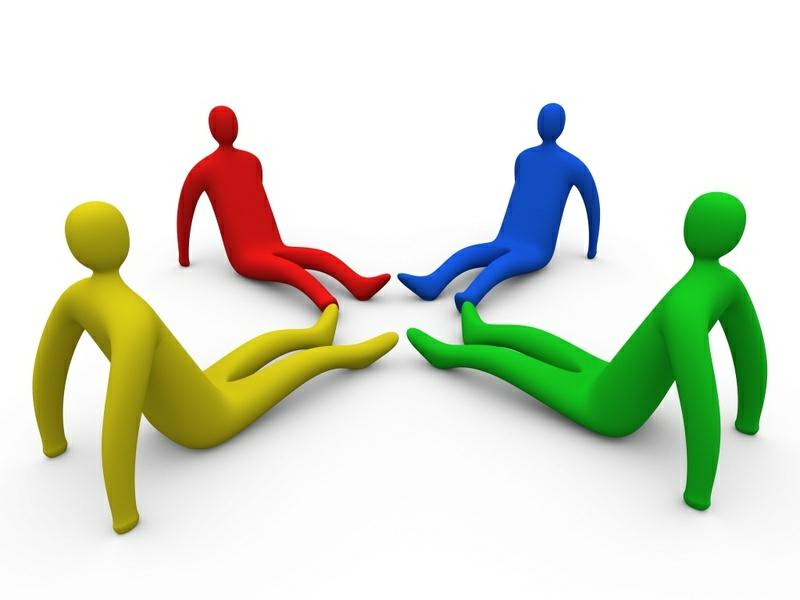 Yesterday I mentioned how painful it can be when a strong personal relationship comes to an abrupt end. That got me thinking about our…

The reason we've been together, I think, is companionship, love, truth and honesty. I made it back from North Carolina unscathed. Fortunately I experienced no shortness of breath or chest discomfort, possibly because my wife insisted on wheel…