Man, unlike the animal, has never learned that the sole purpose of life is to enjoy it. 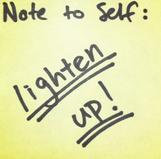 I have much to be thankful for in my life. My family, my friends and the many interesting people I have met along the way have…

We must use time wisely and forever realize that the time is always ripe to do right. 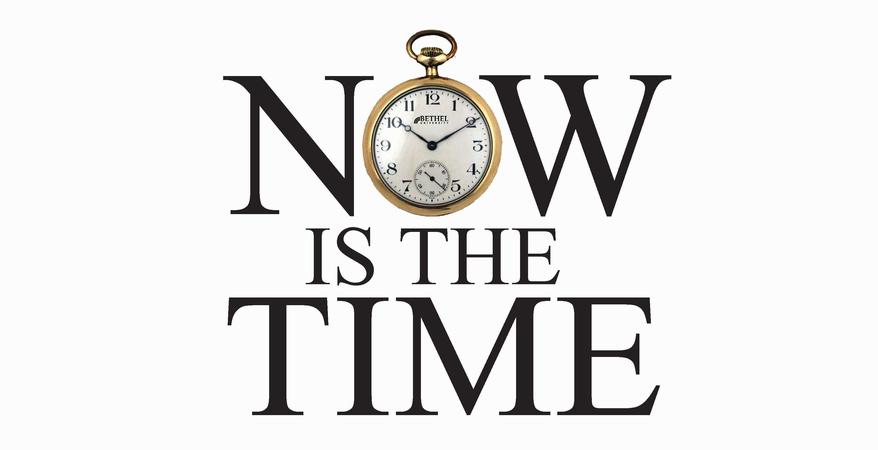 I would say I was sorry I missed you yesterday but since I enjoyed sleeping in so much I think I better just say thanks for letting me sleep.…

We're given second chances every day of our life.  We don't usually take them, but they're there for the taking. Sorry everyone. Ray is sleeping in this morning so I will send you…

Intelligence is the ability to adapt to change. “Waste no more time arguing about what a good man should be. Be one.” 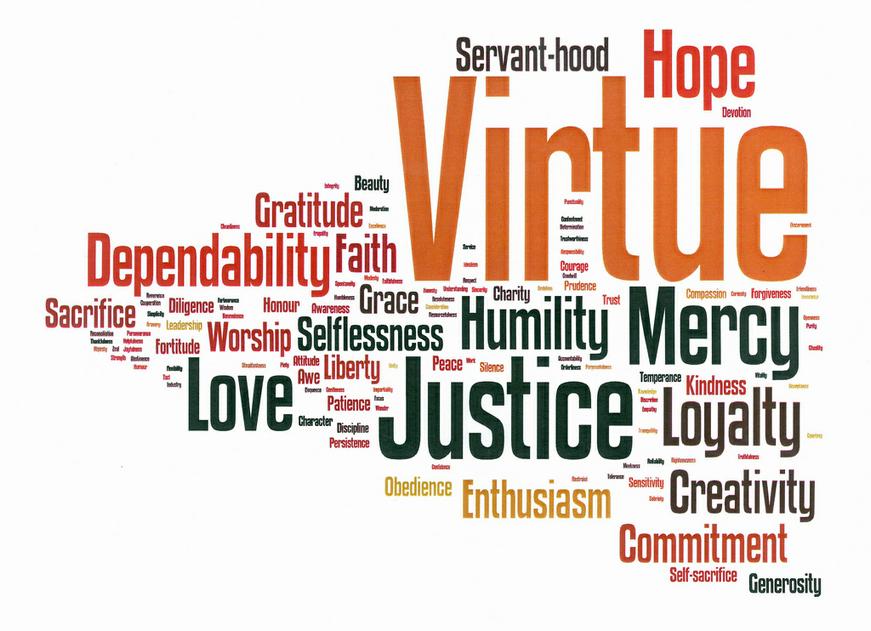 It really is OK

What lies behind us and what lies before us are tiny matters compared to what lies within us.

I was at a meeting yesterday of my Kiwanis Club. The club is well known for the good works it does. The club…

Memories are the best things in life, I think.

Like a welcome summer rain, humor may suddenly cleanse and cool the earth, the air and you. 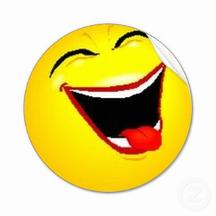 I have been publish Ray’s Daily for almost fifteen years now. It has been the vehicle that has provided…

I am glad we are friends

“Never leave a friend behind. Friends are all we have to get us through this life.”

I had a pleasant surprise last week. A gal who worked for me almost…

The good life is a process, not a state of being. It is a direction not a destination.

As you know I have lately had to make some life adjustments. I find it is not easy doing as much as I use to do and I often feel…

“My goal is no longer to get more done, but rather to have less to do.” “Ah! There is nothing like staying at home, for real comfort.” 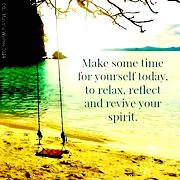 I decided that today I am not going to…

“Ah! There is nothing like staying at home, for real comfort.”

I decided that today I am not going to…

Every day is a good day to be alive, whether the sun's shining or not. 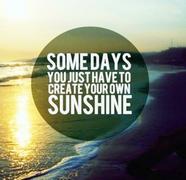 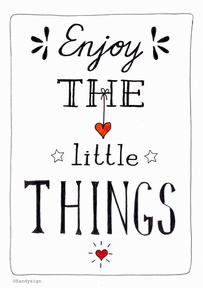 One of things that comes with retirement is more time to reflect on our choices. I…

If you're happy clap your hands 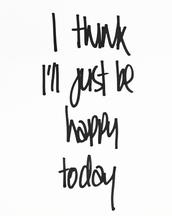 I hope you had a good week last week. There was so much strife in the news last week along…

“You leave old habits behind by starting out with the thought, 'I release the need for this in my life'.”

I had a big day yesterday with another in the works for today. So I will again leave you with…

I always like to look on the optimistic side of life, but I am realistic enough to know that life is a complex matter.

Those of you who know me know I am a big advocate of choosing happiness. I really believe it is a…

Once you replace negative thoughts with positive ones, you'll start having positive results. 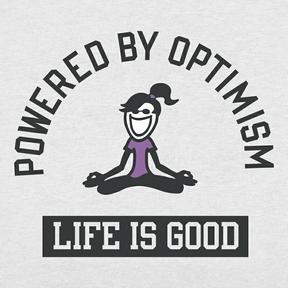 Yesterday I again realized that despite all the polarization we see around us these days, some of it bordering on hate,…

Good, better, best. Never let it rest. 'Til your good is better and your better is best.

The long holiday weekend is over. Many of the planned Independence celebrations in our city were canceled or postponed due to rain. The bad news…