I wish they would have been more like you 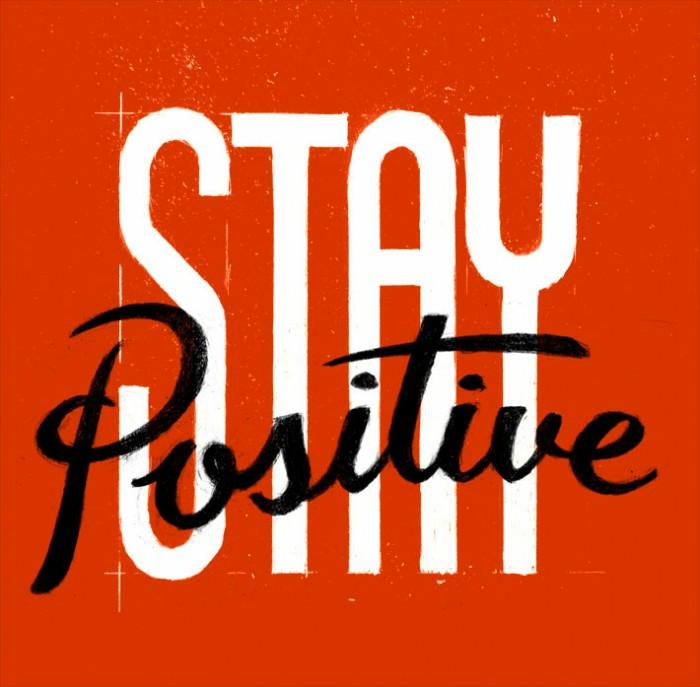 I was not too sure about myself the last couple of days. I allowed myself to get upset about one of those events we all encounter from time to time. My Sunday paper was delivered with a section missing which normally would…

Enjoy the part you will play today

When you know you are doing your very best within the circumstances of your existence, applaud yourself! 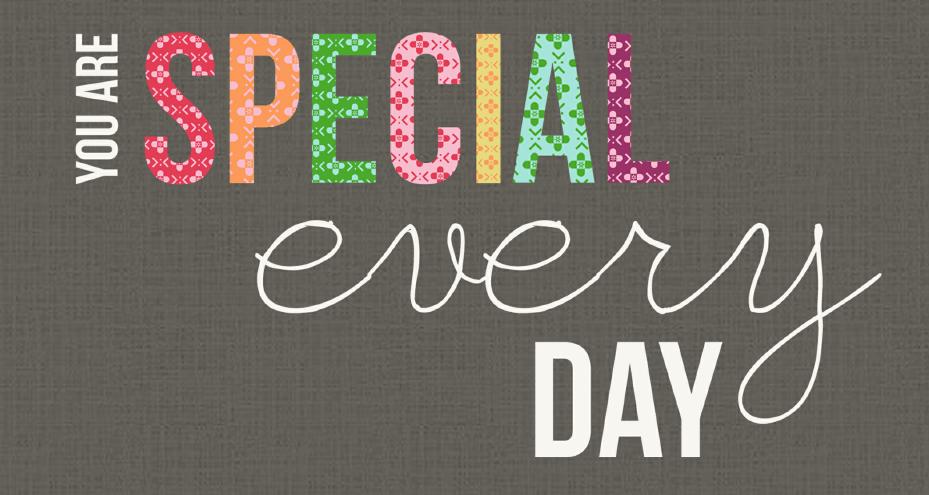 The other day I shared with you how surprised I was that so many people don’t realize just how good they really are. Every day we perform various tasks without necessarily thinking of them as…

The risk was worth taking

We're given second chances every day of our life.

We don't usually take them, but they're there for the taking. 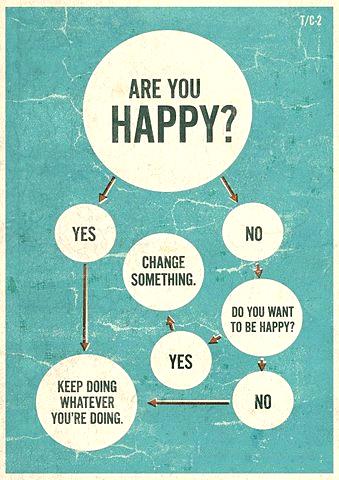 I had a full day yesterday a couple of meetings, a presentation to a nearby Kiwanis club and then the afternoon at the hospital getting the last IV in my…

Live with no regrets

“The saddest summary of life contains three descriptions: could have, might have, and should have.” Have you noticed how the faultless spend so much time finding fault with others that they never have time to see their own? I sometimes think their isolation is because of their perfection when in… 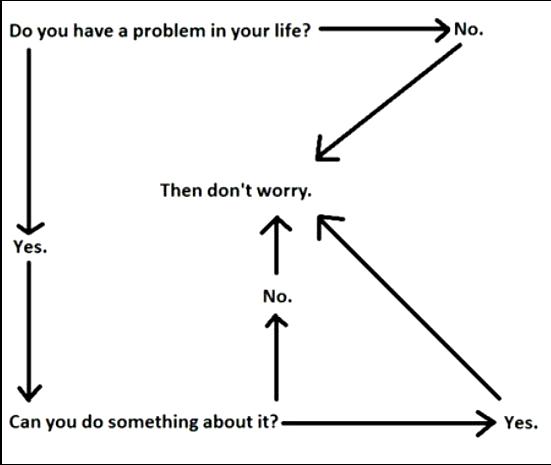 The other day I shared with you that I really have little time for unhappiness. I decided some time ago that I was not going to waste my time and energy on searching for things to complain about, rather I have chosen to…

Do you really know you?

To be beautiful means to be yourself. You don’t need to be accepted by others. You need to accept yourself. 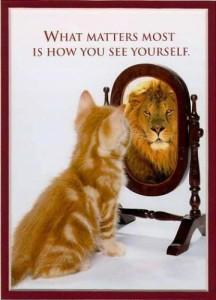 Why is it that so many people are better than they think they are? I honestly believe that many of the folks I meet who seem depressed and…

Bitterness is too heavy a price to pay

“To be wronged is nothing, unless you continue to remember it.” 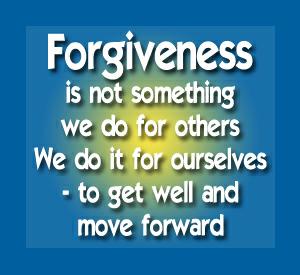 The other day I asked someone to join me in a visit to see a friend of mine that neither of us has seen in many years. I was taken aback by the bitter response I got hearing my friend say that they never would due to resentment for…

“Our life is what our thoughts make it.” I have had a really productive week considering my hospital sessions but I am a little worn out. So with your permission I am rewarding myself with a three day weekend starting right now. I have asked the computer to send you something to read today…

Have you decided on what you want to leave? 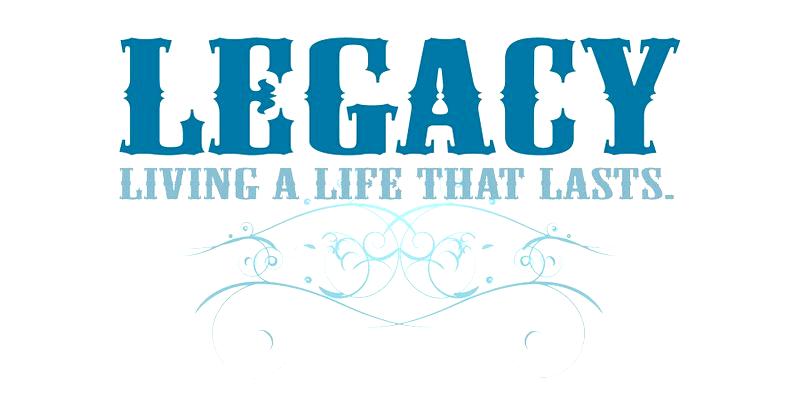 I am so glad that there is no such thing as global warming, at least that is what a lot of people tell me, for it would be awful if it were. Right now where I live…

It does depend on you.

"We can go through our whole lives worrying about our future happiness, and totally miss where true peace lives- right here, right now." 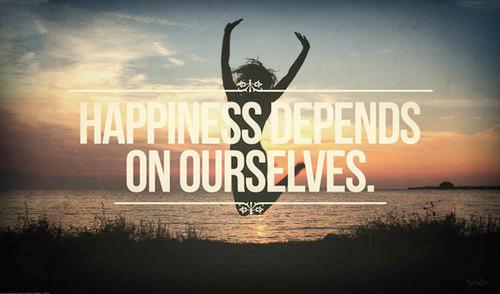 As I am sure you know by now I decided long ago that I was not going to dwell on those things that create anxiety and unhappiness. My life has been great ever…

Look before you jump!

To stop jumping to conclusions is like any life skill. It takes practice. And practice makes perfect. 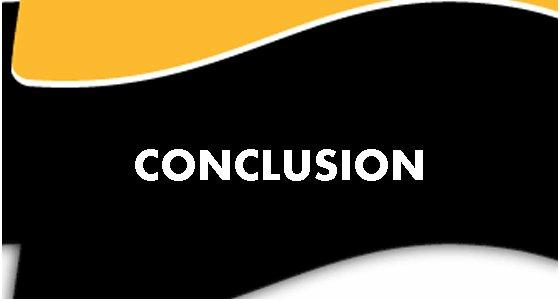 Yesterday I was listening to the BBC and heard an African say he was concerned that so many of us think of Africa as a continent devastated by famine and AIDs. He went on to say that we never seem to spend the time to go below the…

"You don't drown by falling in the water; you drown by staying there." 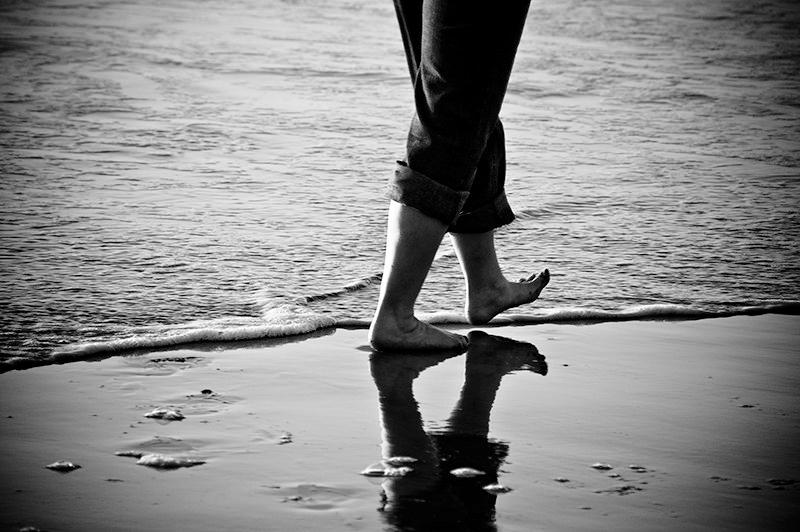 Lately I am running into more and more folks who are so overloaded that all they do is run just to keep up. I too have sometimes have taken on so much that I had a hard time…

Peace be with you

“Peace is not the absence of conflict, but the ability to cope with it” 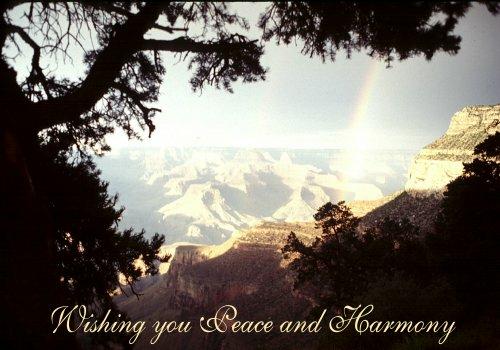 I had another full day yesterday but also found myself in an energy funk so it was not easy to make it to the end of it but I did. Happily I picked up a new friend in the process so that was good. When I got home from the hospital I slumped but made dinner and…

We need to talk to each other

"Friendship is a strong and habitual inclination in two persons to promote the good and happiness of one another." 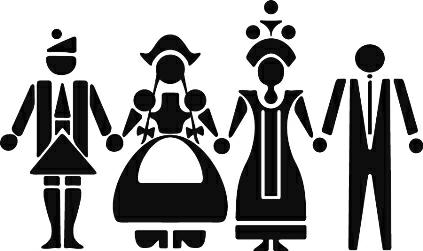 Yesterday was a greater challenge than I thought it would be. I started at 4:45 AM and spent most of the day at the hospital complex. Between the tests,…

So, how are you doing?

I arise in the morning torn between a desire to improve the world and a desire to enjoy the world.  This makes it hard to plan the day. 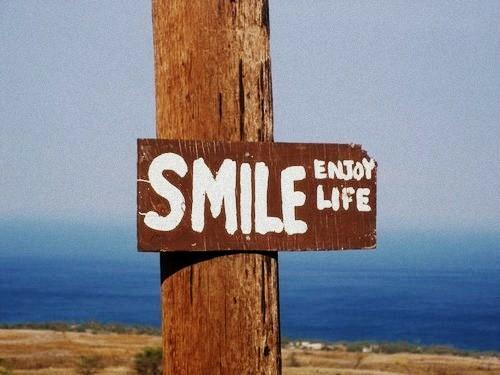 I have a big day with the medicos today, a hematology center for tests followed by a visit to the hospital…

If I can you can

My docs called today and added one more inoculation to my monthly routine, this one is to help me…

The bad news is good news!

“Take care of your body. It’s the only place you have to live.” 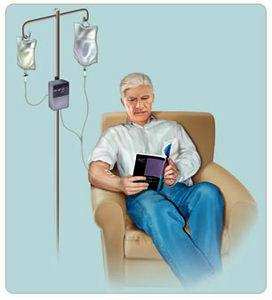 I got some bad news on Friday when I visited my hematologist for tests. The results showed that my blood medications were not doing the job and that my hemoglobin was substantially below normal. The good news is that they found that my…

Never give up on hope 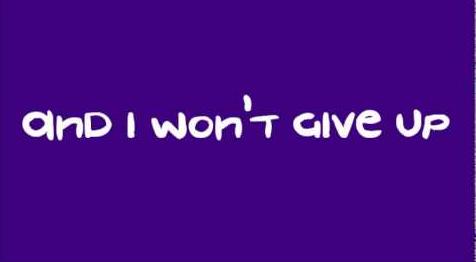 My goodness, another weekend already, I hope you make the most of it and relax. I know it has not…

Is your life description up to date?

"The greatest gift you can give yourself is joy, not only because of the feeling that goes with it at the moment, but because of the magnificent experience it will draw to you. It will produce wonders in your life."

Don't let them do it to you 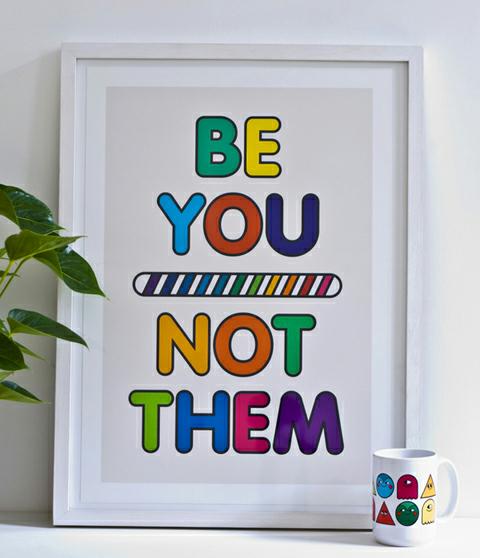