Don't let yesterday use up too much of today. 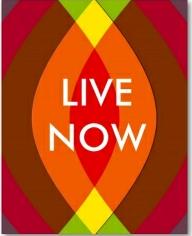 I will be closing down the Daily for a few days since I will be away on family business. If all goes well I will be back with you next Tuesday. I would appreciate it if you closed down any…

"It matters not how long we live, but how." I mentioned to you the other day that I had attended a celebration of the life of my late friend Peter. I just want to remind you that neither of us has to limit the celebration of our lives until after…

I am taking a short detour

Do not follow where the path may lead.  Go, instead, where there is no path and leave a trail. 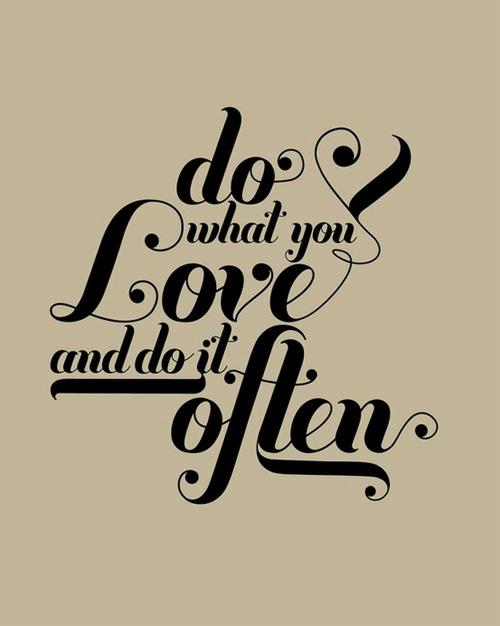 Lately I have been feeling the frustration that comes from understanding that there are times when we can’t do what we want to do. Currently I have…

I have been reincarnated

In the end, it's not going to matter how many breaths you took, but how many moments took your breath away 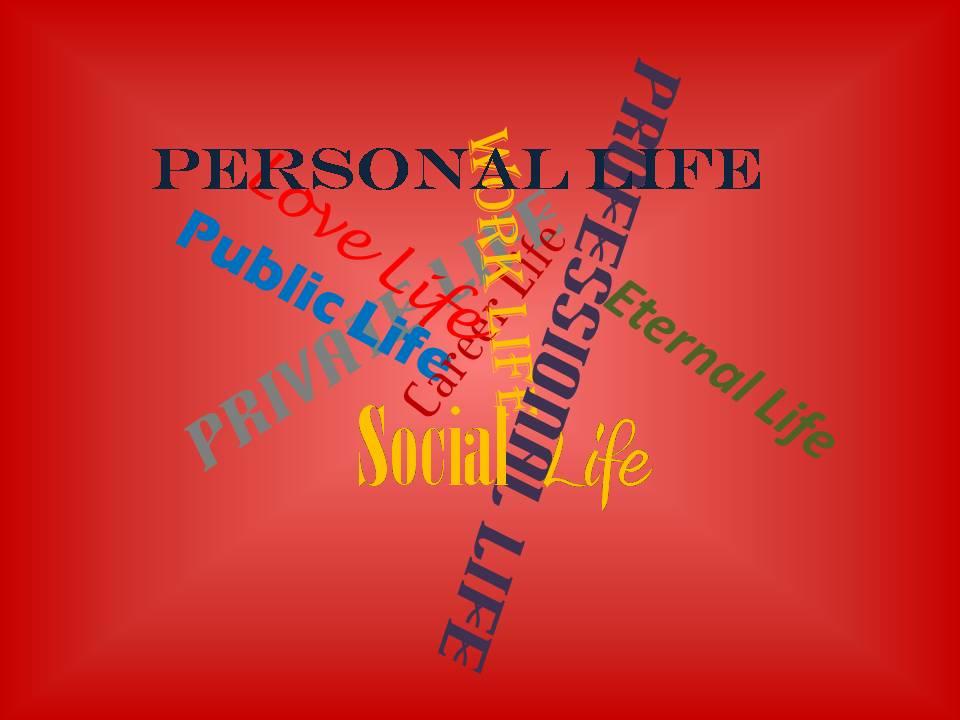 Lets you and me have a monumental day

Climb slowly, steadily, enjoying each passing moment; and the view from the summit will serve as a fitting climax for the journey. 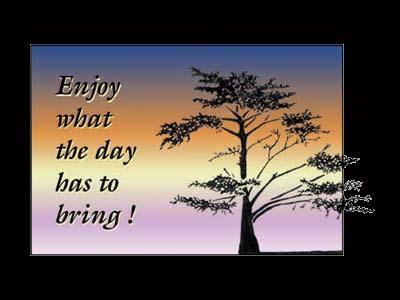 Come on, we can do it 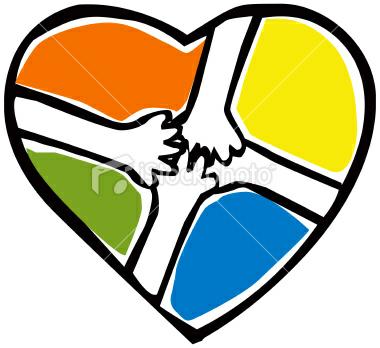 Some days there won't be a song in your heart.  Sing anyway. 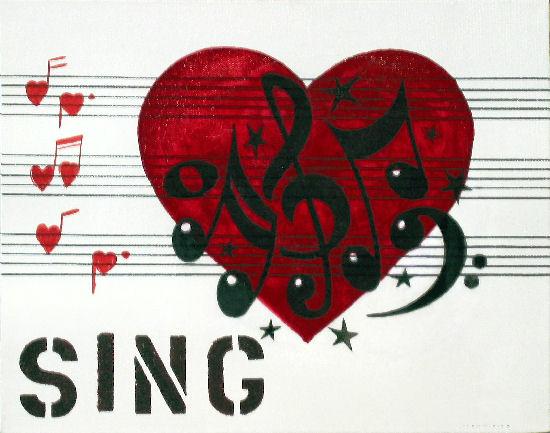 I am moving a little too slow at the moment and have an early breakfast meeting so I am again retrieving from the vault.

A single conversation with a wise man is better than ten years of study. 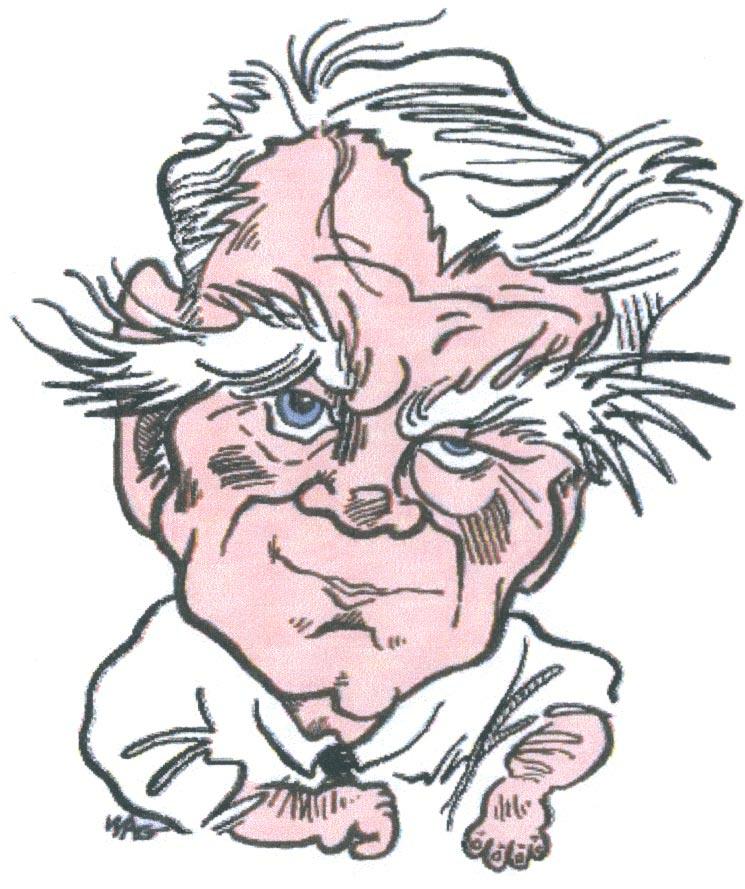 The other day an old friend sent me a copy of things Andy Rooney said he had learned over his many years of life. While I believe I shared this list with you years ago I…

Where have all the good men gone?

The great blessing of mankind are within us and within our reach; but we shut our eyes, and like people in the dark, we fall foul upon the very thing we search for, without finding it. 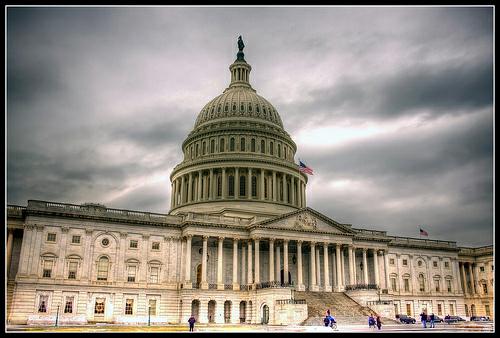 Today is your day

Treat yourself, you’re worth it! I have an idea, lets you and I have a great day today. Let’s close down our complaint department, either delegate any worry to someone else to fret about or write whatever it is down on a piece of paper and put the…

Do you know how good you are?

Courage is not the absence of fear, but rather the judgment that something else is more important than fear.

Lately I have thought a lot about people I know who don’t seem to realize how good they are. Often I have sat with someone for hours just…

I am well paid for what I do

Some of the secret joys of living are not found by rushing from point A to point B, but by inventing some imaginary letters along the way. I am off on special assignment today so I am sending you another Daily that was published years ago. But…

Got a minute? Ray could use your help today.

I sure could use your help today. As many of you know I spend much of my time assisting OASIS in their effort to provide meaningful programs to the over fifty crowd. Here in Indiana we receive no government funding, limited outside assistance while providing services to the more than 25,000 members. It is done with little money and thousands of volunteer hours by hundreds of its members. Now Sams Club makes it possible for you to help today by just taking a few minutes…

I've have had many troubles in my life but the worst of them never came. 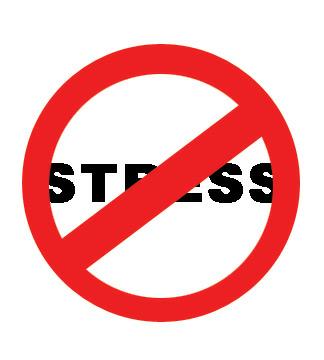 There sure seems to be a whole lot of stress going around these days. We live in a society that seems to becoming more polarized each day. Far too many of the folks I know…

Mine was great, how was yours?

It’s the game of life. Do I win or do I lose? One day they’re gonna shut the game down. I gotta have as much fun and go around the board as many times as I can before it’s my turn to leave. 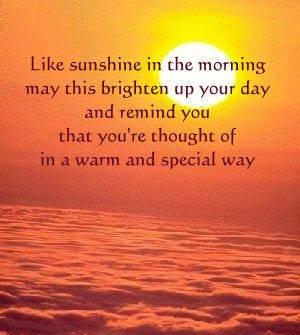 I hope your weekend was as good as mine. As most of you know my hobby is…

Will there be a new you?

Most people are other people.  Their thoughts are someone else's opinions, their lives a mimicry, their passions a quotation. 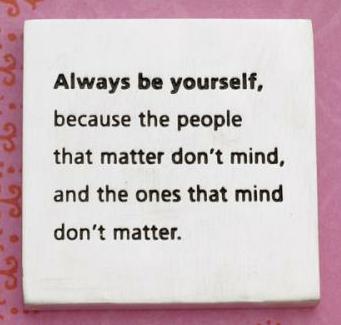 As you know I have focused on finding yourself over the last few days. I should not have been surprised by the responses I…

We are so accustomed to disguise ourselves to others that in the end we become disguised to ourselves. 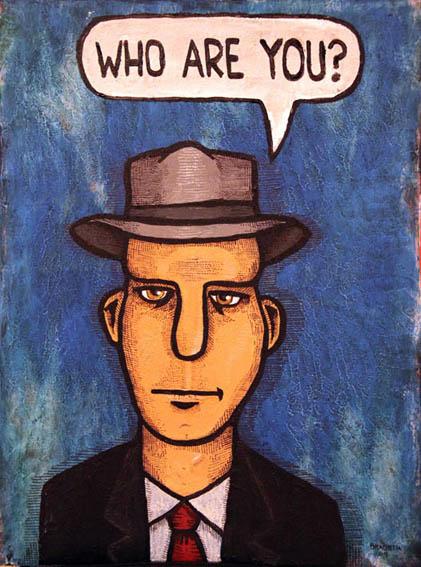 Yesterday I mentioned my friend who seemed to be trapped in a job that left her little time for herself. In my experience just…

The best decision I ever made 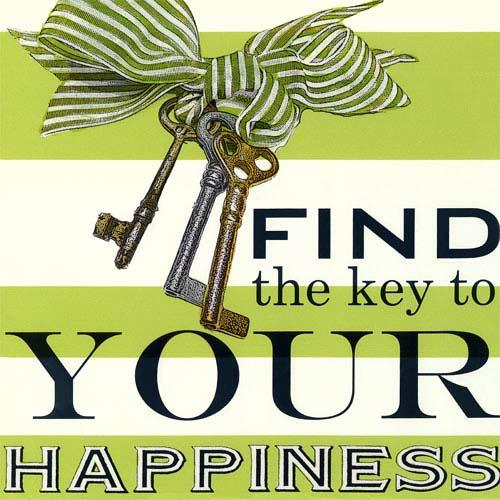 I recently had a conversation with a highly regarded old friend. This friend is internationally respected for contributions made that have resulted…

It's been a great trip so far!

“Our battered suitcases were piled on the sidewalk again; we had longer ways to go. But no matter, the road is life.” 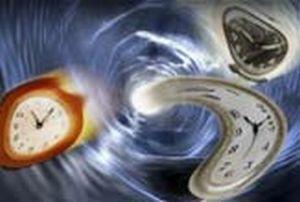 The other day I started to think about time travel or more accurately my travel through time. I guess it was triggered by the fact…

This is a first for me, in the more than 10 years I have been writing Ray’s Daily I never asked a favor of the readers, at least I don’t remember having done so. Well today I am, for some time now I have been dedicating much of my time to helping our local chapter of Oasis serve the 50 plus population. We have more than 25,000 members in…