Today can be a good day if you let it

Live life to the fullest, and focus on the positive.

Life is not a problem to be solved, but a reality to be experienced. As I reported earlier the Kiwanis International 100th Anniversary…

I wish I could have done better 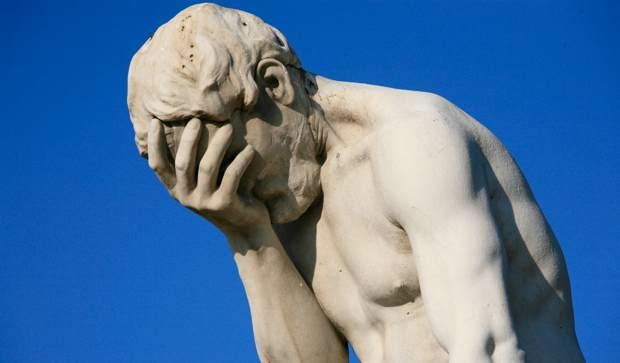 I am somewhat disappointed that my Kiwanis International Convention plan has not worked the way I wanted it to. While I knew I did not have the stamina to…

I feel that the most rewarding thing I have ever done in my life is to be associated with UNICEF. 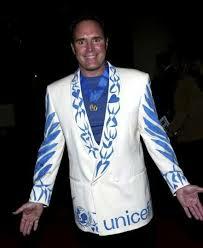 Walking with a friend in the dark is better than walking alone in the light. As I reported yesterday Kiwanis Members from all over the world…

It is a one hundred year old birthday party

"It is difficult to say what is impossible, for the dream of yesterday is the hope of today and the reality of tomorrow." 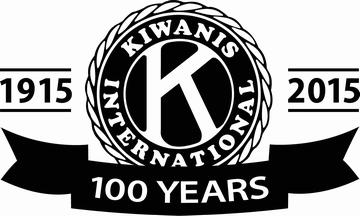 Are you really you?

Some people like you, some people don't. In the end you just have to be yourself. 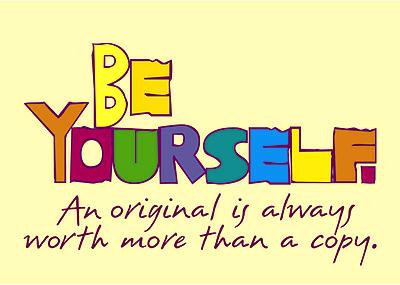 This is it, enjoy it.

The trick is to enjoy life. Don’t wish away your days, waiting for better ones ahead. 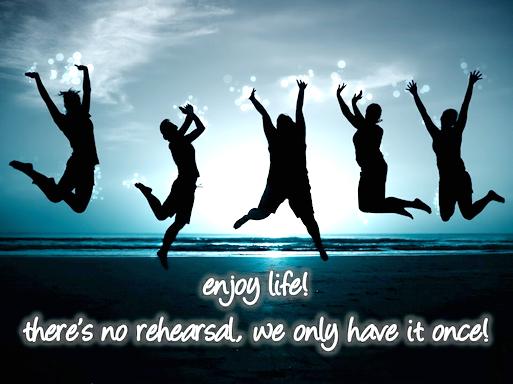 I am running behind today as I was yesterday. In fact I never got to the gym yesterday so…

Did you hear what they said?

One of the most sincere forms of respect is actually listening to what another has to say. One of the great things that took place during my…

“Happiness is the art of never holding in your mind the memory of any unpleasant thing that has passed.”

We have often talked about choosing to be happy and sometimes I am told that it is easier said than done. I do know that is true…

Keep true to the dreams of your youth. 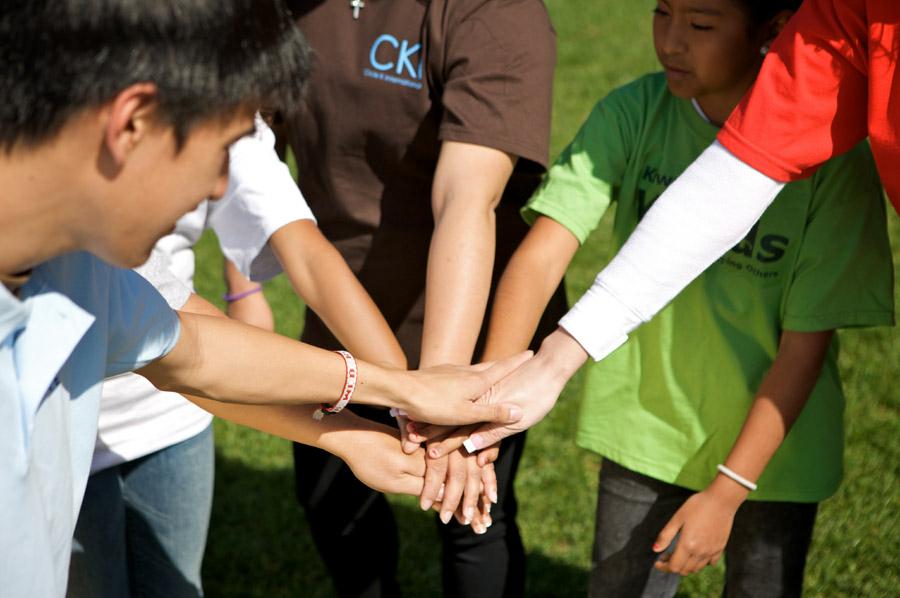 Run with the stars

“Dwell on the beauty of life. Watch the stars, and see yourself running with them.” Can you see what he saw?

“Those who bring sunshine to the lives of others cannot keep it from themselves.” If you are like I am you are running into more and more people who keep their mind focused on what is wrong. They are the chronic complainers,…

Another one of those days

Think of all the beauty still left around you and be happy. 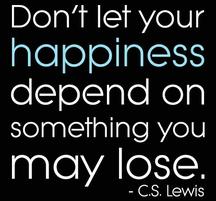 Clouds come floating into my life, no longer to carry rain or usher storm, but to add color to my sunset sky. Yesterday was filled with good…

Do what is right for you

Be happy with what you have and are, be generous with both, and you won't have to hunt for happiness. Too much to do

Better three hours too soon than a minute too late. 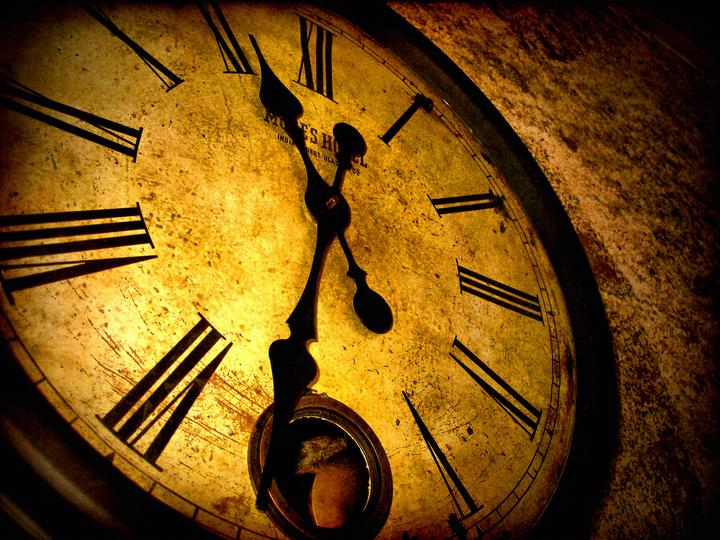 What do you think I should do next?

Change your life today. Don't gamble on the future, act now, without delay. 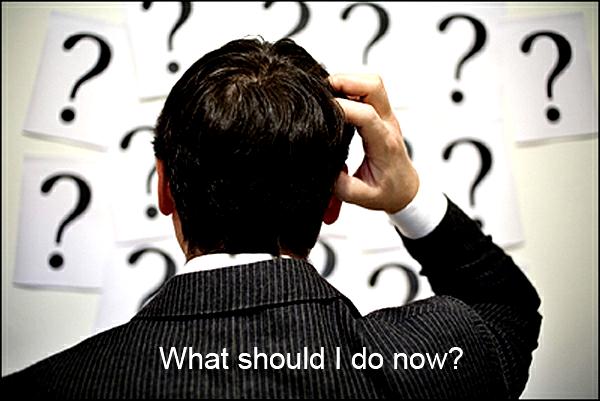 If you say something you can make a difference

"You must be the change you wish to see in the world."

I am sorry I can't right now 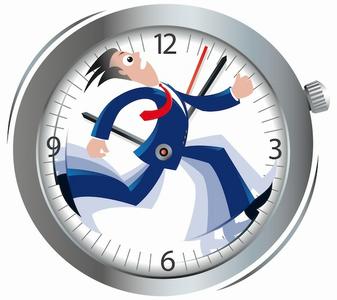 Good morning everyone. I hope your week is going well and that it gets…