What is one to say about June, the time of perfect young summer, the fulfillment of the promise of the earlier months, and with as yet no sign to remind one that its fresh young beauty will ever fade. 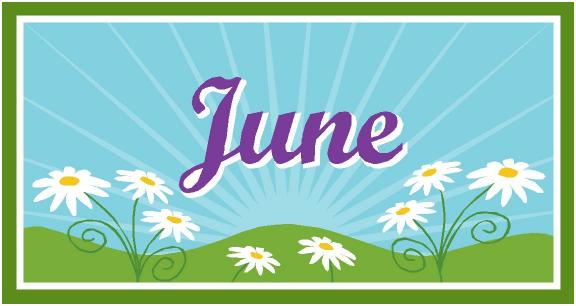 May 30th has come and gone and tomorrow will be…

I arise in the morning torn between a desire to improve the world and a desire to enjoy the world.  This makes it hard to plan the day. 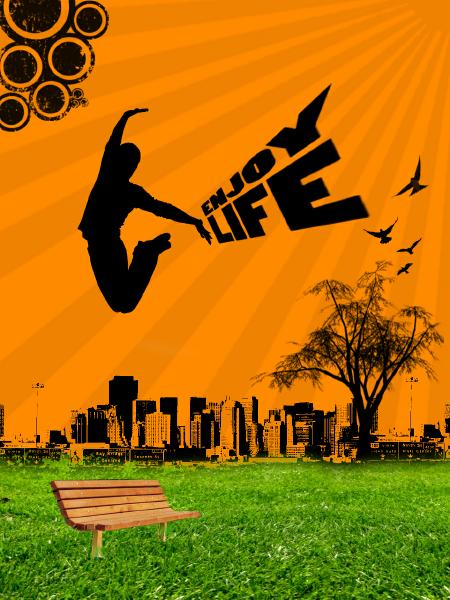 Even the little things count! 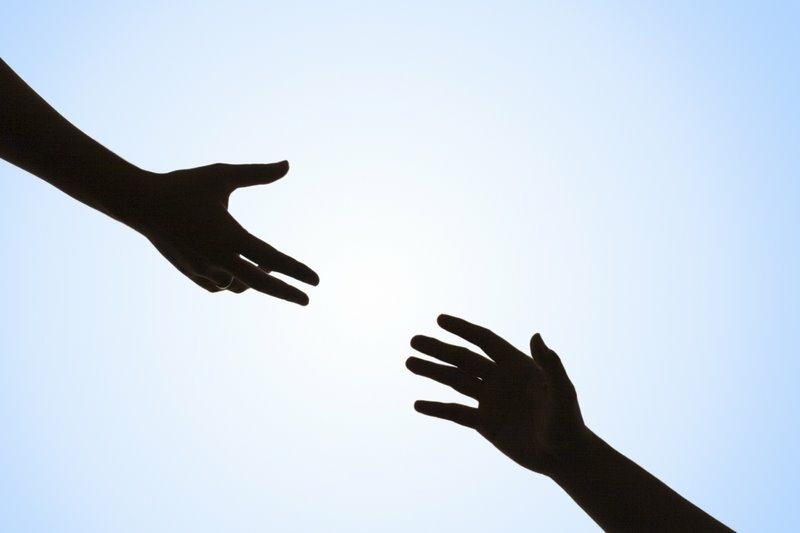 I think Steve Brunkhorst understands better than I do what I…

I appreciate all that you do!

The best way to find yourself is to lose yourself in the service of others.

It seems like humanity is being confronted more each day by natural and man-made disasters. Earthquakes, tornados, riots, floods and war are impacting more of our fellow…

I've made some big ones!

“A man's errors are his portals of discovery.” Yesterday I shared with you my concern about two friends who have had some really bad luck that has culminated in their having difficulty putting the past behind them. As I reflected on their plight I…

If you don't like something change it; if you can't change it, change the way you think about it. I recently had conversations with two different friends who are burdened with a combination of grief over the loss of a loved one, job frustration,…

That best portion of a good man's life; his little, nameless, unremembered acts of kindness and love. 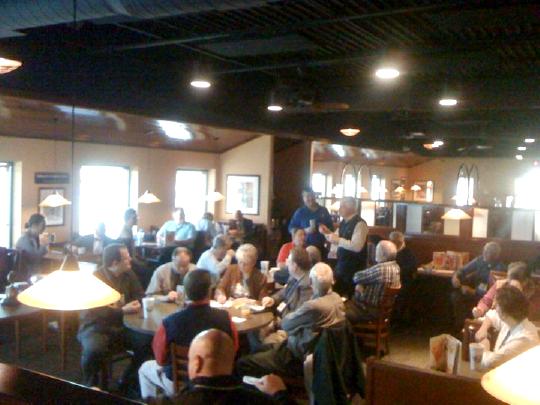 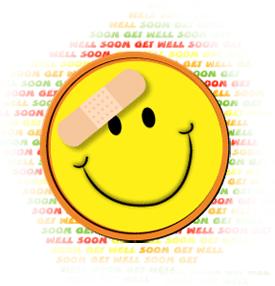 Those of you who know me realize that I fail intelligence tests with some regularity. Yesterday was a good example. I was told by my doc’s that I should take it relatively easy for a week or so until my surgery…

Ride the wave, you'll be glad you did!

"You must live in the present, launch yourself on every wave, find your eternity in each moment." 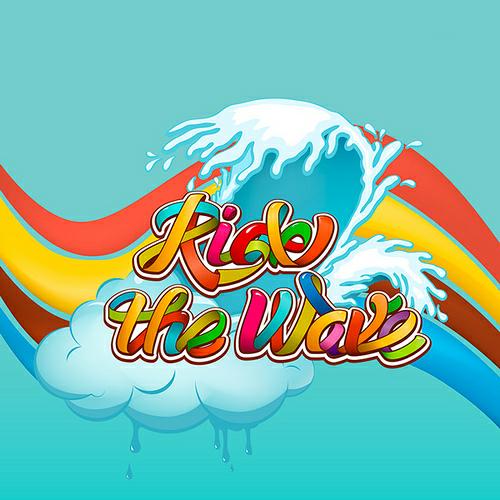 Today I am re-launching. My energy is rapidly returning and I am going to get out and attend a couple of lectures, pick up some groceries and…

“Being happy doesn't mean that everything is perfect.

It means that you've decided to look beyond the imperfections.” 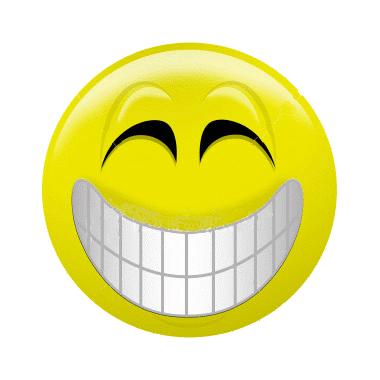 Things are great! I was out of the hospital after getting my new Pacemaker put in place yesterday afternoon and spent the rest of the day and…

Have you noticed how many people are so busy doing nothing that they never have enough time to do something?

We don’t have to regret what we didn’t do if we start now to do the things we may have missed.

Big Monday for Ray coming up

My crown is called content, a crown that seldom kings enjoy. 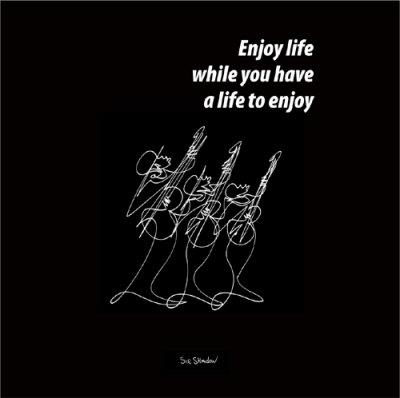 All my tests went well yesterday and it appears that all of my problems since early April have been due to my Pacemaker not fully functioning. I feel fortunate that there are no…

It's our attitude in life that determines life's attitude toward us. I have an overwhelming schedule today. I have an early meeting to pick up items for a charity auction and then cardiac tests at  the hospital. After that I’ll meet with my…

Are you satisfied with the world you built?

I recently read the following on wikiHow:

While being skeptical can be a healthy way to avoid getting taken advantage of, being…

Happiness will never come to those who fail to appreciate what they already have.       I have bad news and good news. It appears that my recent maladies are due to a failing Pacemaker. I will be goi…

Happiness will never come to those who fail to appreciate what they already have. I have bad news and good news. It appears that my recent maladies are due to a failing Pacemaker. I will be going in for some additional tests on Wednesday and will meet with my Cardiologist to schedule…

come slide with me

Sometimes it's important to work for that pot of gold.  But other times it's essential to take time off and to make sure that your most important decision in the day simply consists of choosing which color to slide down on the rainbow. 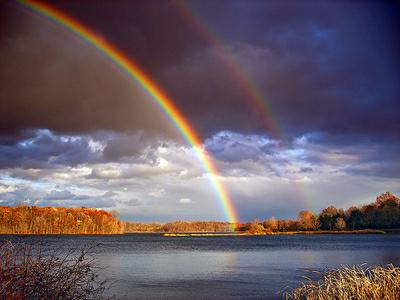 
There's nothing half so pleasant as coming home again.”


I am back finally! I have been under the weather for a few weeks and was ill during my brief soirée into the Caribbean and am now on the mend. But the primary reason for the Ray’s Daily hiatus has been the loss of my primary computer and other complications. I am now on a super wiz bang new system with new software I… Continue