Just do what you can

Do you ever feel like you are overloaded? I often have and find I no longer can the handle the…

Kind people are the best kind of people. 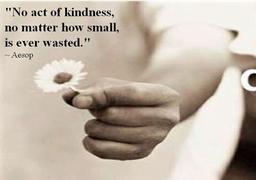 I have been a little more sluggish these past few days than normal. My rear end has been dragging so much I am considering the purchase of Teflon coated pants. My team of Doctors are working on…

Wisdom is knowing what to do next; Skill is knowing how to do it, and Virtue is doing it. 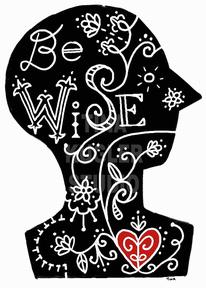 Do you know how good you can be?

The real act of discovery consists not in finding new lands, but in seeing with new eyes. Why so many people better than the think they are or could be. The following article makes me wonder if the problem isn’t that too many of us have been conditioned to…

There is always hope

Today will be great

It is Friday and we made it through another day, I think when you get to be my age you will value each day as I do. It does not require anything special just twenty four hours of trouble free living, Sure it often includes…

Memory is the mother of all wisdom.

Good morning; I am back. One of the things I did over the last few…

The secret of happiness

“No road is long with good company.” Note: There will be no Daily tomorrow or Wednesday, I have to go for…

True happiness is... to enjoy the present, without anxious dependence upon the future.

You can enjoy it

I had breakfast with a special friend the other morning. This is a person who has faced more trials…

I hope you have found happiness

I had a full day yesterday and another coming…

“Choosing to live your life by your own choice is the greatest freedom you will ever have.” 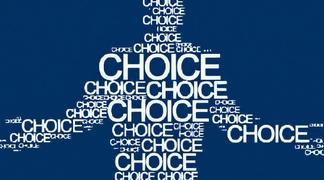 I am still trying to get back up to speed. I am at the point in my life where I can’t do everything I want to do. I also have difficulty doing everything others want me to do.…

The most important day in my life 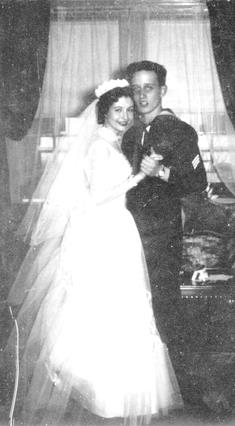 "True friendship is like sound health; the value of it is seldom known until it be lost."

Hi, I am back from my special assignment which took me to a cold, rainy and dreary Michigan. I am still in a recovery…

“There is more to life than increasing its speed.”

NOTE: I will be on assignment Wednesday and Thursday so the next Daily will be on…

Don't let it get you down

If you are like I am it is sometimes difficult being what you want to be. I…

Someone is waiting to be your friend

Friendship improves happiness, and abates misery, by doubling our joys, and dividing our grief.