It is really not that bad

Look behind the clouds. You will always find the stars. 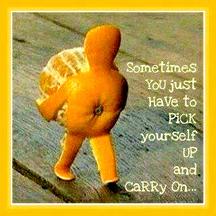 While I am generally in a positive and optimistic mood I do like most people occasionally get into a funk. Over the years I have learned that I don’t have to…

Don't wait. The time will never be just right. If you are like I am you enjoy spending time with people who don’t sit around waiting for something to happen or for someone to do what needs to be done. These are folks who are always ready to begin something new…

I appreciate our friendship

We have to learn to be our own best friends because we fall too easily into the trap of being our own worst enemies. 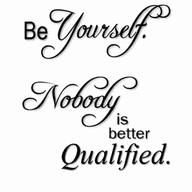 I don’t know if I ever shared with you that I find it difficult sometimes when someone I like or would like to know better drifts away. I even…

It is going to be great

Saints have no moderation, nor do poets, just exuberance.

Are you ready for the trip? 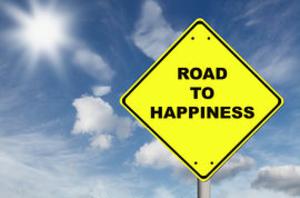 I don’t know about you but it seems to me that there are a lot of unhappy people around these days, there are even more…

"The fundamental obstacle to happiness, says Epicurus, is anxiety." 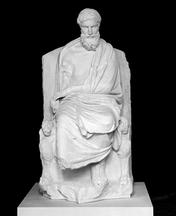 I know many folks who as they age let excessive anxiety steal happiness from their day to day existence. Far too often we fret over things we cannot control while anticipating the worst. Some of us…

“Love and compassion are necessities, not luxuries. Without them, humanity cannot survive.”

During our lifetime we all will encounter a wide variety of people, some are mean spirited but most are not. Some are really smart and are fun to listen to. Others are just…

Order the ice cream once in a while

"When one door of happiness closes, another opens; but often we look so long at the closed door that we do not see the one which has opened for us." 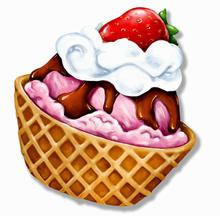 I have found that the best way to give advice to your children is to find out what they want and then advise them to do it. 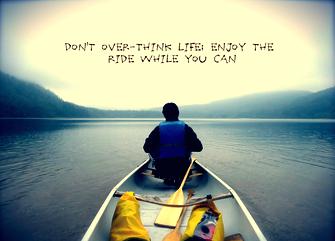 I am going to share an article with you today that I strongly agree with. It focuses in…

I sing of brooks, of blossoms, birds, and bowers:

Of April, May, of June, and July flowers.

Of bridegrooms, brides, and of their bridal cakes. 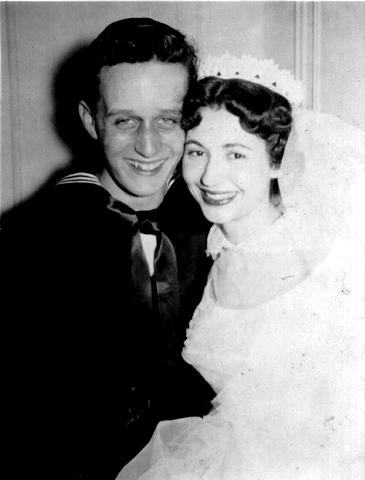 Sorry for the Daily suspension for the last few days. Last Saturday was our 62 wedding anniversary and we were scheduled to celebrate over dinner in a…

You do, you know

“You yourself, as much as anybody in the entire universe, deserve your love and affection” 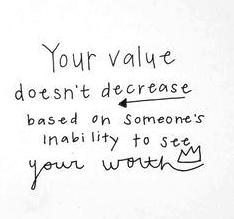 One of the things that bother me is how many people seem to think less of themselves then they should. Even people with talent sometimes seem to feel that they don’t…

“Happiness is not a station you arrive at, but a manner of traveling.” 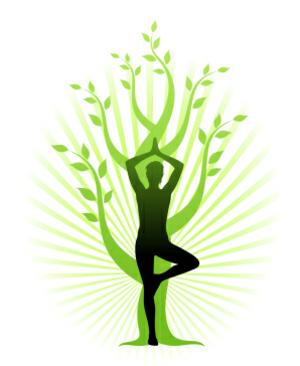 I sometimes wonder why I enjoy my life so much even when things are not going all that well. Folks often comment on my usual positive…

The best investment you can make

Good health is not something we can buy. However, it can be an extremely valuable savings account. 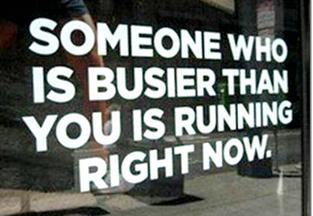 Appreciate the good ones

Life is relationships; the rest is just details. 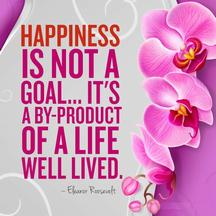 As many of you know I value people more than the things I have. During this past week I had a few occasions where I had a chance to reflect on how important so many…

As you grow older, you will discover that you have two hands, one for helping yourself, the other for helping others. 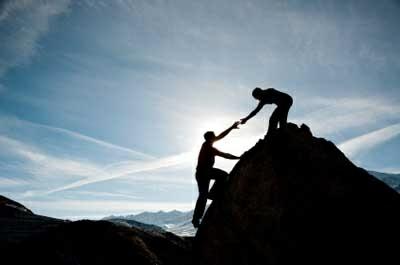 I appreciate your kindness

Be a rainbow in someone else’s cloud.

Someone asked me what I thought was the most important attribute we as humans should have. After I thought about it I said “Kindness.” Over the years I have come to appreciate…

I can be myself today

Today is April Fool’s Day in the US. It is probably the only day of the year where my periodic dumb stuff is masked by the fact that people expect you to do foolish things, the only difference is that I don’t do them on purpose. Hi, I know it is April fool’s day but the reason I am behind today is that I did a promotional video…