Something has to give

"At different states in our lives, the signs of love may vary: dependence, attraction, contentment, worry, loyalty, grief, but at the heart, the source is always the same. Human beings have the rare capacity to connect with each other, against all odds." 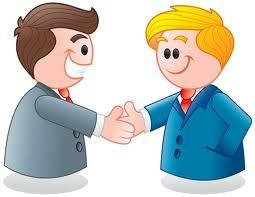 I'll meet you in the parking lot 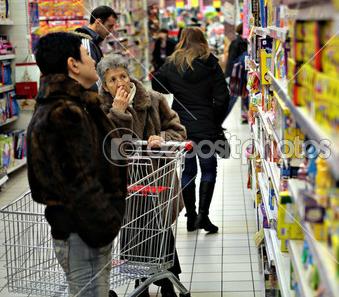 I’ll tell you one of the things that drives me crazy is shopping with friends who spend an inordinate amount of time examining everything they pick up, judging content, color, ingredients,… I was at a meeting the other night of people who had a lot of years under their belt and a lot of wisdom to share. An underlining theme of many of the reports from…

“Do what you can, with what you have, where you are.” If you have been reading the Daily over the last year or so then you know that I often forward some of the wisdom offered by Angel and Marc Hack. The reason I find them so valuable is their…

“It's amazing how much you can get done if you don't worry about who gets the credit.” 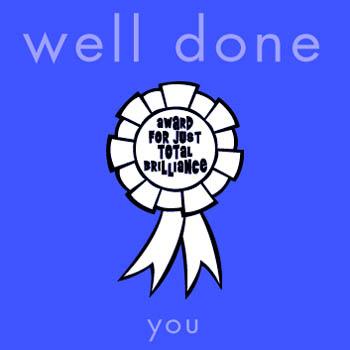 I was with a friend recently who I hold in high regard. I was glad that she was willing to share all the steps she had taken in her life that brought her to the…

Have a joyful Day

May your walls know joy; May every room hold laughter and every window open to great possibility. 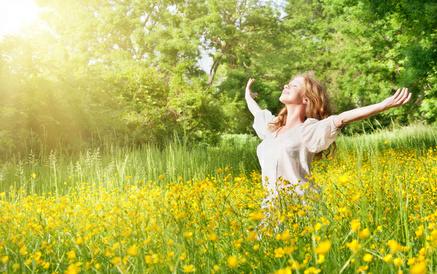 Nothing splendid has ever been achieved except by those who dared believe that something inside them was superior to circumstance. I had another of those fully loaded days yesterday that started at 4:30 am and did not end until late afternoon and…

I am proud of her

“You may encounter many defeats, but you must not be defeated. In fact, it may be necessary to encounter the defeats, so you can know who you are, what you can rise from, how you can still come out of it.” 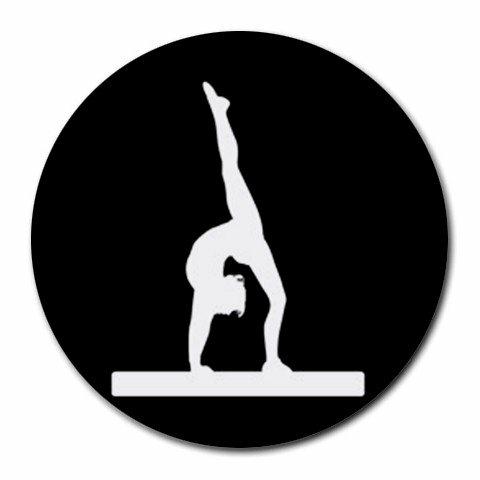 It has been a good week for me  so far. As an example there…

“Keep your face always toward the sunshine - and shadows will fall behind you.” 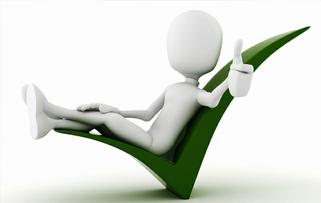 Last week was especially enjoyable because of the variety of people I met. They included a couple from England who had been married for 65 years, a legal secretary from…

It's going to be an enjoyable day

Life is like a roller coaster, live it, be happy, enjoy life.

I was reminded again on my recent cruise how true it is that beauty is in the eyes of the beholder. As an example we saw a show that was like a mini Cirque De Soleil that most thought was… 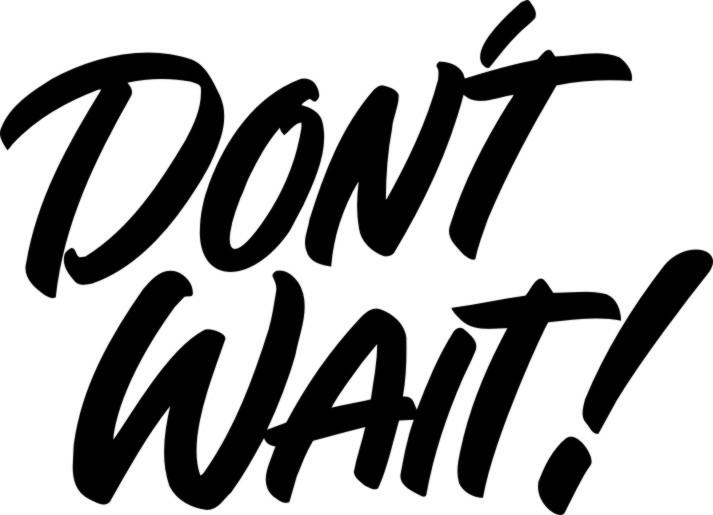 Hi everyone, as you can see I made it back after visiting Cozumel, the Grand Caymans, Jamaica and Haiti. Most of my time I spent undercover; I was undercover during my morning naps, my afternoon naps and my extended all…

The Four Rules of Life:

Ray asked me to let you know that he is busy today preparing for a special assignment. In fact since he is going to be…

“Think left and think right and think low and think high. Oh, the thinks you can think up if only you try” 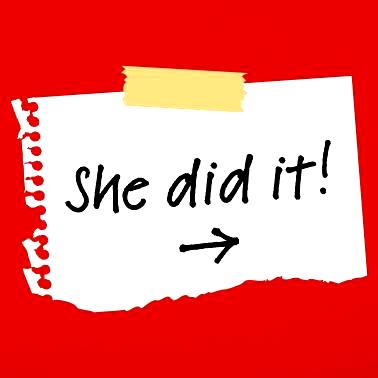 I had lunch with a new friend the other day who previously was just an acquaintance and a Ray’s Daily reader. While I knew she was a world… 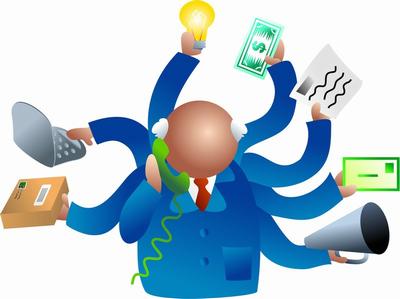 It is going to be another one of those days today. I am busy in back to back…

Don't make excuses and don’t talk about it. Do it. 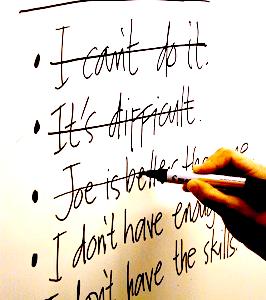 I have written a lot lately about the value of breaking out of our shells and making some positive changes in our lives. I don’t want you to think that I don’t know that it is not that easy to do.…

It's not your fault Over my many years I have met people who were brought up to believe that they were destined for a fairy tale life, you know what I mean the “Happy ever after”…