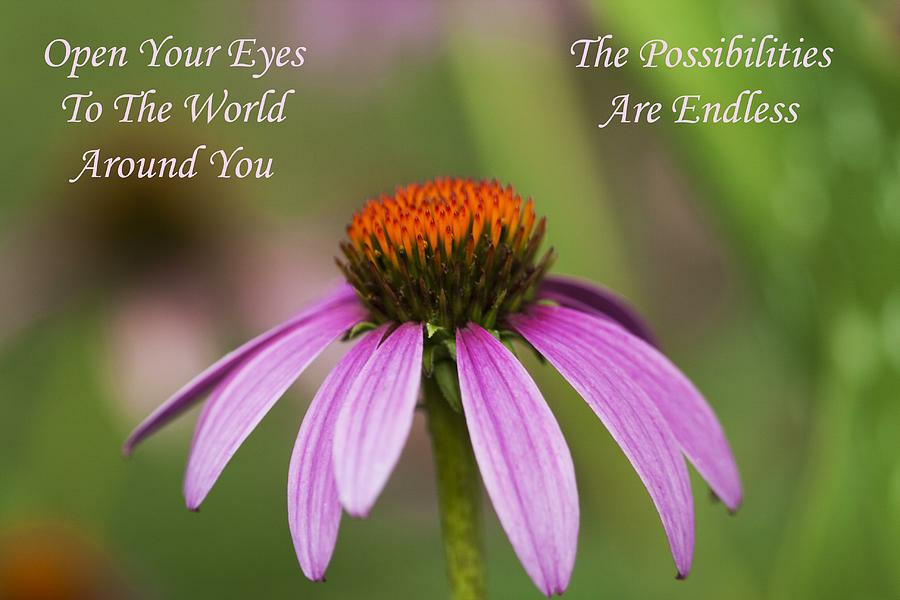 Today is a gift

We can travel a long way and do many things, but our deepest happiness is not born from accumulating new experiences. it is born from letting go of what is unnecessary, and knowing ourselves to be always at home.

I had a full day yesterday and am off early this morning so let’s revisit what I put together on this day eight years ago.…

“It doesn’t matter where you are, you are nowhere compared to where you can go.” I have learned over the years that people don’t have to wait until midlife to have a crisis, it can happen anytime. For some it is like the old song that Peggy Lee made famous “Is this all there is.” In my view the…

Ever done any remodeling?

Every day do something that will inch you closer to a better tomorrow. 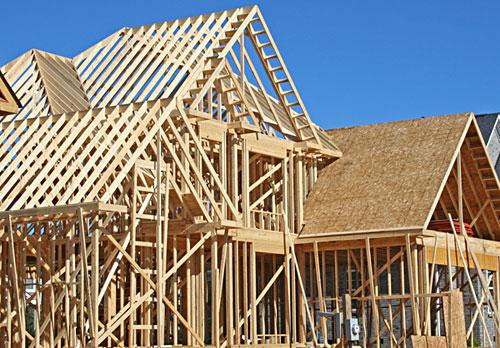 I really enjoy the many people I know who not only invest in themselves by remodeling their persona as time goes by, but do it with great skill. If they are not happy with…

Have you taken step two yet?

“You only live once, but if you do it right, once is enough.” 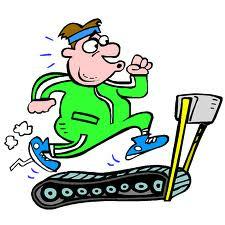 My coach/trainer/guru and I chatted for a while after my morning exercise yesterday, she kind of helps me get my mind started as well as my body since I show up at 5 AM and need all the help I can get. This morning we talked a little about…

“Life's like a play; it's not the length but the excellence of the acting that matters” 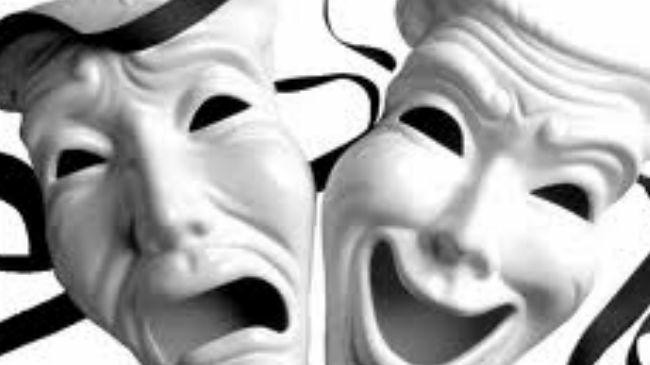 The world rotated a couple of more times since we last connected. It will again tomorrow, the day after and every day after that. No matter how hard we try it will never stand still. Light to dark to light again and…

How good are your cheer leading skills?

When people believe in themselves they have the first secret of success. 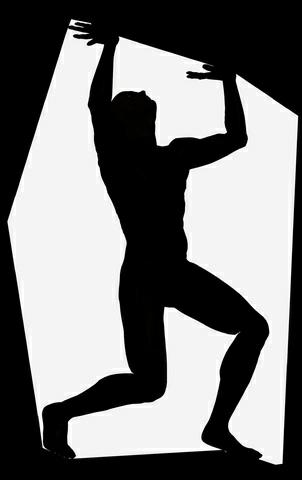 Yesterday I told you about my friend who uses her inner strength and wisdom to handle the difficulties that life has thrown her way. The key for me is that she has learned to believe in herself, she is her own best…

Are you your best friend?

People are like stained-glass windows.  They sparkle and shine when the sun is out, but when the darkness sets in their true beauty is revealed only if there is light from within. Today will be interesting; I have my usual early morning stuff followed by a 7:30 AM Kiwanis meeting. The day will include…

“I could not, at any age, be content to take my place by the fireside and simply look on. Life was meant to be lived. Curiosity must be kept alive. One must never, for whatever reason, turn his back on life.” 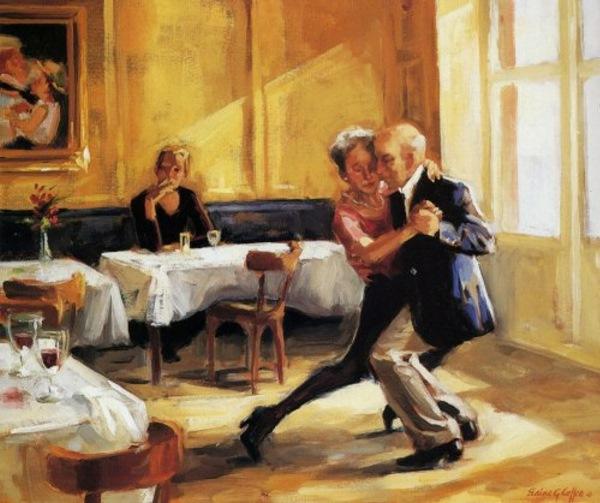 “Worry is a thin stream of fear trickling through the mind. If encouraged, it cuts a channel into which all other thoughts are drained.” 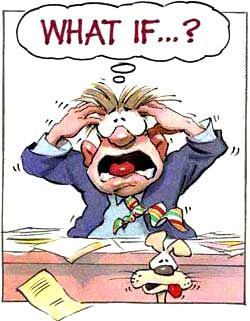 I had a great breakfast yesterday morning with a really effective friend, some would call her a consultant but she is really more than that. She has the…

A man's health can be judged by which he takes two at a time - pills or stairs. 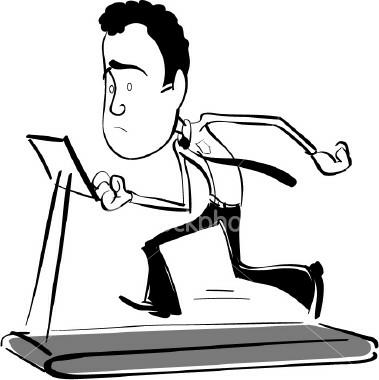 There is a good chance that my life is going to change starting today. I met with my coach/trainer on Friday. It turns out she is a former body builder, police officer and medical technician and if that was not enough…

There is a lot waiting for you to see

“Always remember to slow down in life; live, breathe, and learn; take a look around you whenever you have time and never forget everything and every person that has the least place within your heart.” I have another one of those full days and today includes some special events. I will be leaving very early to meet with a…

Think of yourself as a resource to your clients; an advisor, counselor, mentor and friend. 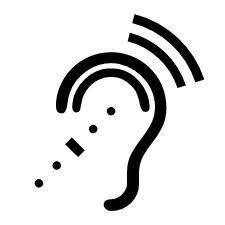 As you can imagine my wife’s and my day yesterday was filled with events due in part to the fact it was our 59th wedding anniversary. One of the highlights of the day for me was the many e-mailed…

Thank you Nancy for 59 good years

One of the nicest things you can say to your partner, "If I had it to do over again, I'd choose you. Again." 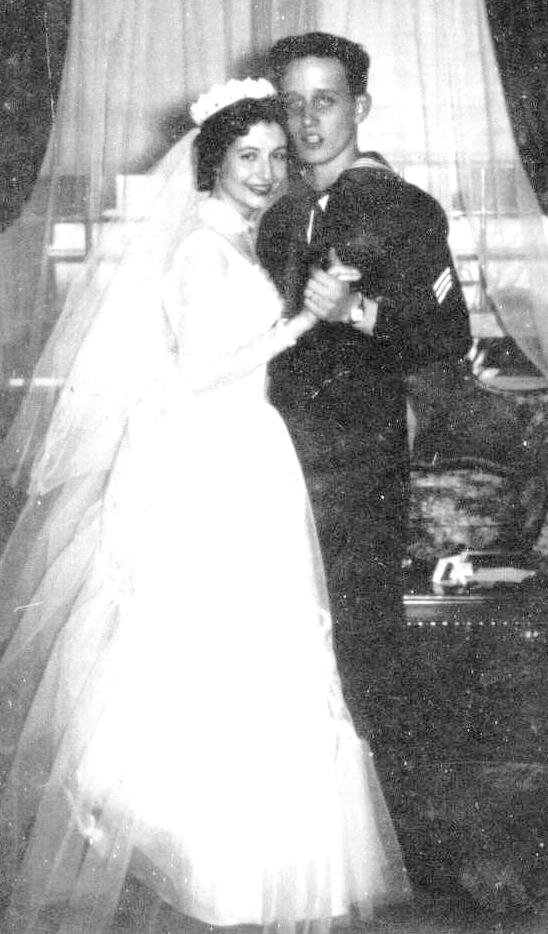 It is hard to believe that my wife and I have been married 59 years as of today. It seems like we have had a series of shorter marriages as the years have rolled by. Meeting and marriage…

Those who think they have not time for bodily exercise will sooner or later have to find time for illness. 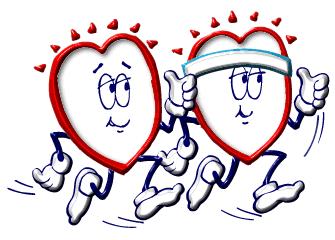 As many of you know I have really benefited lately from changes in my health status. I am not sure how much is because of the changes to my Pacemaker settings, my 20 plus pounds weight loss…

Act as if what you do makes a difference.  It does. 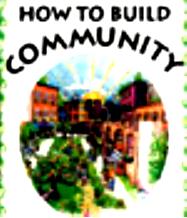 A good friend e-mailed me a copy of a bookmark his daughter had shown him that has a great message that he thought would be appropriate for the Daily. The bookmark included the following actions…

“Joy is increased by spreading it to others” 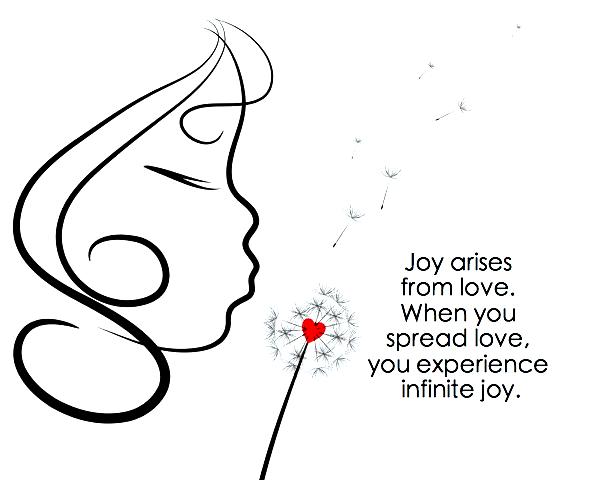 It has been an interesting and sometimes challenging week. I learned yesterday that they will go in and cut my evil polyp very early in the day on May 3rd. I probably would have been better off if they had not told me about my…

What a great place to be

“It is not our differences that divide us. It is our inability to recognize, accept, and celebrate those differences.” 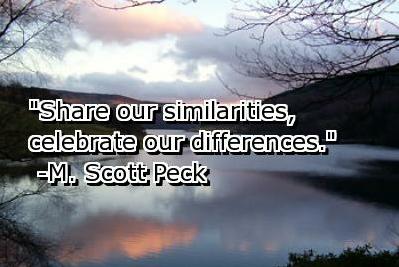 Don't quit the best is yet to come

When one door of happiness closes, another opens, but often we look so long at the closed door that we do not see the one which has been opened for us. 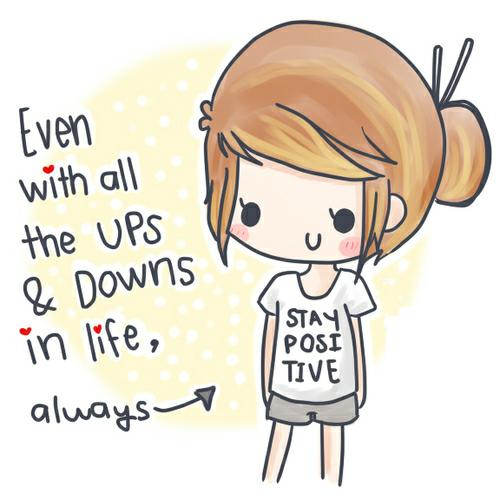 I was tested again yesterday. I went to see my friend the dentist to begin the restoration process needed to prepare the site of my broken tooth for a crown to…

It will be a busy month! The balmy weather and unbelievably early spring has lulled me into lazily failing to recognize that there are things to be done this month besides celebrating my fifty-nine years of marriage next week. One of the secrets of my marital longevity has…