My two favorite times of the year are Spring and… I have a friend that I visit with every once in a while. He is a young guy, only in his…

“A good half of the art of living is resilience.”

I hope you had a good day yesterday. Mine was a little trying as my body decided it needed…

“Dwell on the beauty of life. Watch the stars, and see yourself running with them.”

If you are like I am there are days that are not all that easy. Seems that often these days when my mind sends…

Live a life of love, honesty, appreciation, kindness and strength. Sprinkled with a little silliness.

My goodness it is Easter Weekend already. Our trees are blooming and the early flowers have already made their appearance.

Sunday I will be…

Worry never robs tomorrow of its sorrow, it only saps today of its joy.

It is distressing for me to…

After every storm the sun will smile; for every problem there is a solution, and the soul's indefeasible duty is to be of good cheer. 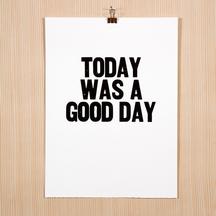 As I get older I have learned to appreciate each day. In reality at the end of my day I spend a…

I did and you can too

“Whenever you are asked if you can do a job, tell 'em, 'Certainly I can!' Then get busy and find out how to do it.”

Welcome to your new life

It's never too late to be what you might have been.

As I have grown older I have started to believe in reincarnation. I am not talking about rebirth but rather choosing to make changes that will allow us to embark on a new direction in our life. There are a lot…

"All the wonders you seek are within yourself."

“A man cannot be comfortable without his own approval.”

If you have been reading the Daily over the years you then know how distressed I get over how many people I know who are so much better than they think they are.…

Another day, make it a good one

I liked reading this:

Be good to yourself

Ride the energy of your own unique spirit.

Good news! My wife was only in the hospital for two days due to another mild bout of Atrial Fibrillation (AFIB). Since she has had a number of hospital…

Another blast from the past

Nostalgia is a file that removes the rough edges from the good old days. 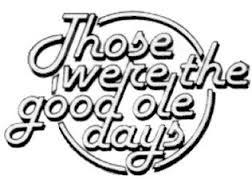 It was a tough day yesterday. They put my wife back in the hospital after I was worn out going to my first Kiwanis meeting in months followed by…

“The maxim "Nothing but perfection" may be spelled "Paralysis”

One of the things that has frustrated me over the years is how extended discussion and review often leads to inaction. Or what sometimes is even…

When it comes to life the critical thing is whether you take things for granted or take them with gratitude. 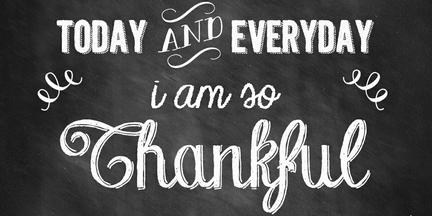 If you are like I am events can sometimes get you down. I know in my case this year has provided…

Run your own race

Be yourself, but always your better self. I think one of the great secrets of a happy life is to appreciate the success of others. I use to tell folks when I lectured on management that I knew the secret of success and that was to work to make…

Oh what to do is the question

You'll never find peace of mind until you listen to your heart. 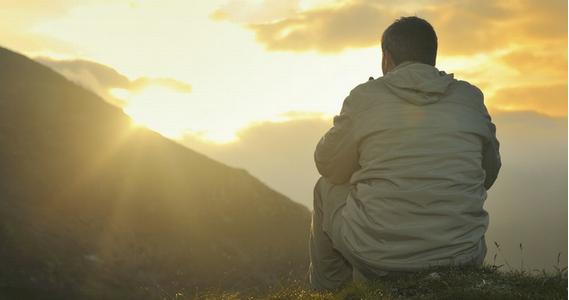 Here we are the second week in March and the beginning of my return to a more active life. While there are still a few medical issues to resolve, I…

“Simplicity is the ultimate sophistication.” One of the ways I hope to streamline my life as I rejoin society is to keep it simple. I look forward to fewer complications, manageable obligations…