Don't get discouraged enjoy the ride

Life is short and we have never too much time for gladdening the hearts of those who are travelling the dark journey with us. Oh be swift to love, make haste to be kind. 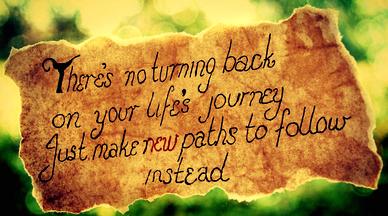 One of the things we learn almost…

It's OK to stray off the beaten path

“Dreams are like stars...you may never touch them, but if you follow them they will lead you to your destiny.” 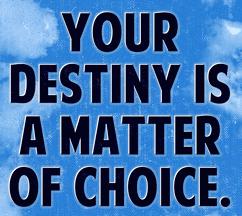 Here we go again another fresh start. The great news comes from our realizing that we have an opportunity to leave the path we find…

“Happiness is when what you think, what you say, and what you do are in harmony.” 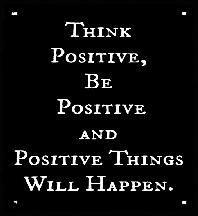 I was in a group discussion the other day that focused on how happiness can be so elusive for many people. This morning a friend…

He knows the secret

I had breakfast yesterday with an amazing friend. He is well up in years having graduated from Harvard more than sixty years…

“The year you were born marks only your entry into the world. Other years where you prove your worth, they are the ones worth celebrating.” 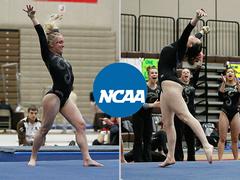 A good day for happiness

He has achieved success who has worked well, laughed often, and loved much. 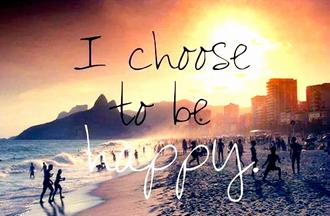 I need to make some changes

A year from now you will wish you had started today. 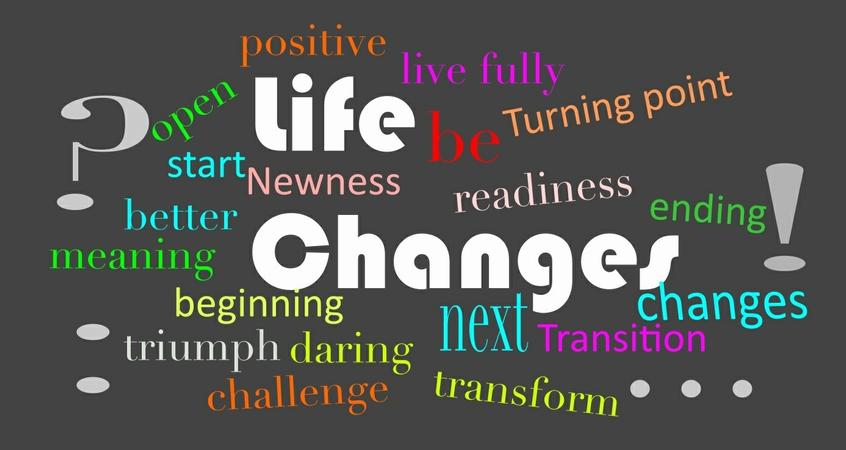 Good morning all, here we go again, another week and another fresh start, or at least the opportunity for one. I have been slowly regaining my stamina after my… 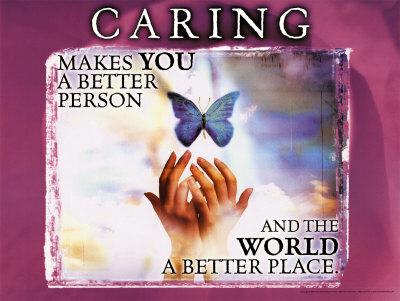 Yesterday I told you a little bit about my friend Laura, by the way she is the current president of my Kiwanis club. I think one of her greatest attributes is her…

Each of us feels that we are just a drop in the ocean, but the ocean would be less without that missing drop. 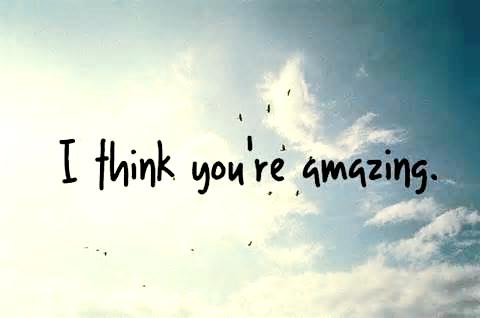 As you know my hobby for the last few years has been collecting friends. I have been lucky enough to have made friends with some really special people.…

It is time to get going again

“Even if you’re on the right track, you’ll get run over if you just sit there.” 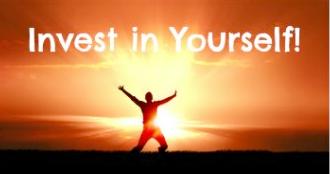 This has been an interesting few weeks for me. The combination of health issues and inactivity has sapped much of my energy and…

Have a trouble free day

May the luck of the Irish be with you! 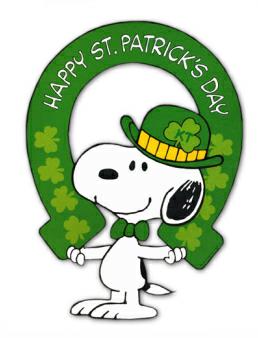 Today is Saint Patrick’s Day and tops off what has already been an Irish week for me so far. Sunday I got a jump on the celebration by cooking a traditional corned beef and cabbage big meal. Yesterday I had minor surgery performed by a red…

“Happiness is not the absence of problems but the ability to deal with them.”

I hope your weekend was as good as mine was. It sure was pleasant to have some leisurely days at home rather than in the hospital like last weekend. What made it even better was the balmy weather that…

It does you know

In three words I can sum up everything I've learned about life: it goes on. 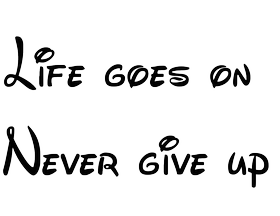 My great grandson continues to thrive and one of my granddaughters won more medals when she represented Brown University in a gymnastic meet the night before last. I will also continue my…

What tomorrow brings is up to us

Never underestimate the power of dreams and the influence of the human spirit. We are all the same in this notion: The potential for greatness lives within each of us. 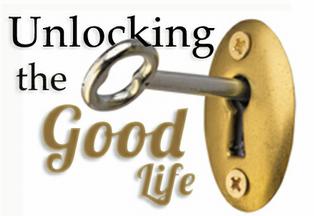 Great grandchildren are our compensation for growing old.

My slow recovery from my recent illness was more than offset yesterday by the birth of Donovan Malloy Sickafoose (9.6 pounds, 23 inches) to my grandson Cameron and his beautiful wife Emma. Donovan is thriving and has yet to choose a career…

I am glad to be back

Laughter is not at all a bad beginning for a friendship, and it is far the best ending for one. Hi everybody, as you can see I am back after a brief hiatus. I had some internal bleeding last week that ended up requiring a four day hospital stay to get the problem…

“You yourself, as much as anybody in the entire universe, deserve your love and affection” I have had some internal health problems for the last couple of days that has kept me down. No energy but at least I have avoided the hospital so far. I have hated to miss my…

Please tell them thanks

“Let us be grateful to people who make us happy; they are the charming gardeners who make our souls blossom.”1 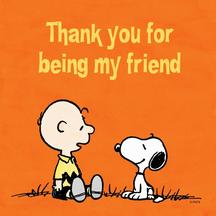 I have written a lot lately about how important I think are friends are to making our lives more enjoyable. Unfortunately many of us don’t let our…

Experiences shared with friends are best

A smile is the light in your window that tells others that there is a caring, sharing person inside. 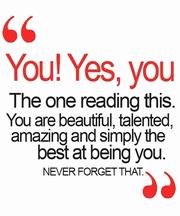 I have been thinking a lot lately about the word affection. It is defined in the dictionary as: a feeling of liking and caring for someone or something. It does…