I woke up this morning, I am grateful

"We tend to forget that happiness doesn't come as a result of getting what we don't have, but rather of recognizing and appreciating what we do have." Time to get off the train!

How do you want to be remembered? 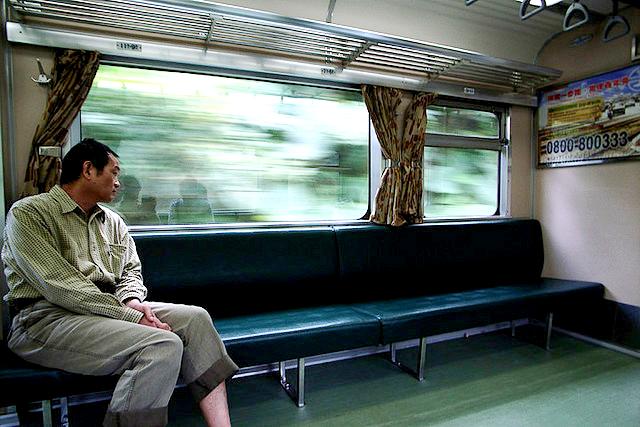 “Happiness depends upon ourselves.”

I am generally a happy person and am glad that I seem to have developed a life that is pretty good. What I can’t understand are the folks I meet who seem unhappy most of the time.…

Get back up, you'll be glad you did

I never failed once. Discovering how to make a light bulb just happened to be a 2000 step process. 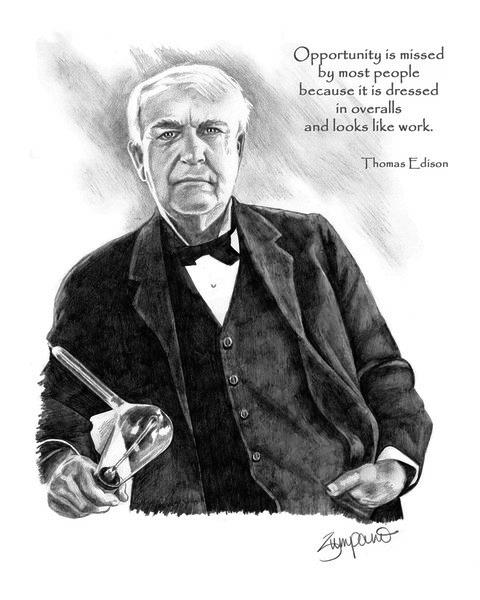 The people I respect most are those who handle adversity without letting setbacks stop them from going on with their lives. The many years I spent with men and…

What time is it? 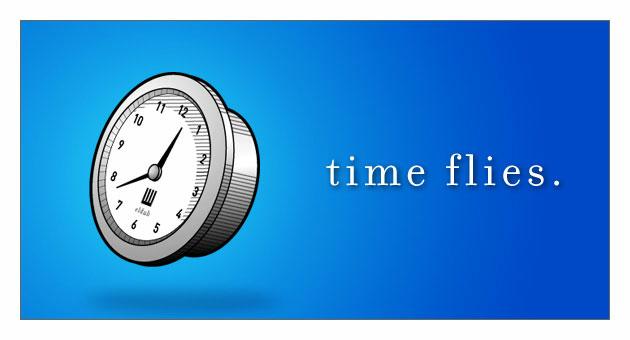 I am out of sync this morning, the clock is moving too fast and my mind too slow so I am sending you the Daily I wrote 10 years ago.

One of the keys to a good life

The small courtesies sweeten life; the greater, ennoble it.” 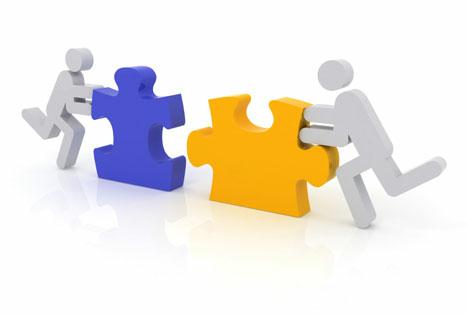 I think the things I appreciate most in people are courtesy and civility. I truly feel sorry for those who are so self-centered that they care little about others. These are the folks that are…

Sorry I can't stay, I am going out to do something new

“If you dare nothing, then when the day is over, nothing is all you will have gained.” I think too many of us live by default. We get into a routine that does not require us to step off the beaten path or to explore…

I am me are you you?

The most daring thing is to be yourself and to do exactly what you want to do at that point in time and not to be worried with what other people are doing or what's popular. 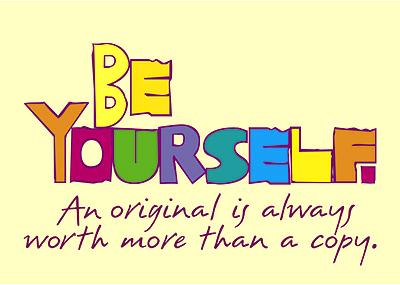 Yesterday’s Daily generated a lot of…

A good day to buy coffee for the wall

“No one has ever become poor by giving.” 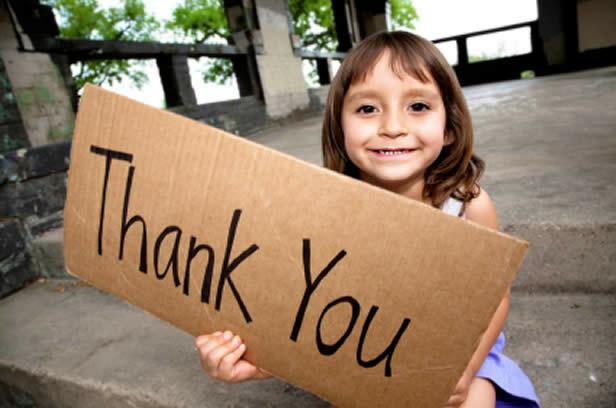 Not too long ago my Kiwanis Club discovered that there are a number of kids in our local school system who are homeless and often hungry. Many of these…

Don't wait. The time will never be just right. 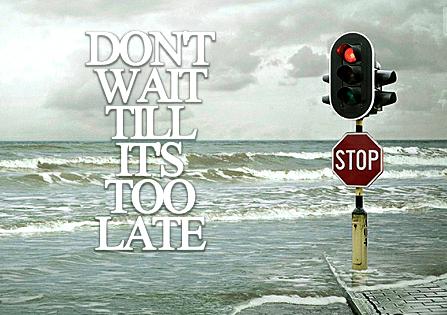 There really is not an unlimited supply of tomorrows, the tomorrow of yesterday is today so if we decide we’re going to do it tomorrow we have another day.…

May St. Patrick guard you wherever you go,  and guide you in whatever you do--  and may his loving protection be a blessing to you always. 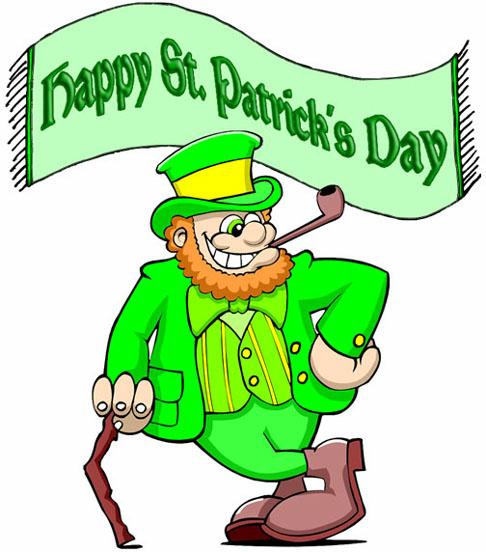 Yesterday I participated in my quarterly revenue transfer at a local…

Can you see it?

"If I keep a green bough in my heart, the singing bird will come." 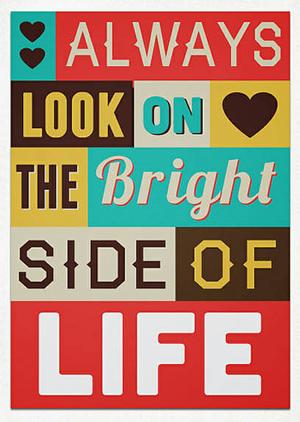 I am afraid too many of us spend so much time looking inward that we miss seeing opportunities that exist all around us. Many of…

A few gifts I got from readers

Appreciation is a wonderful thing: It makes what is excellent in others belong to us as well. 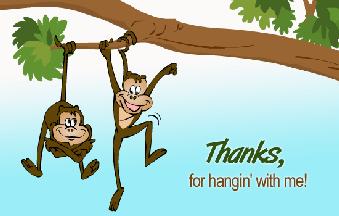 Yesterday I wrote about how much I appreciate the people who have offered me their friendship. I also shared how important it…

You are good medicine 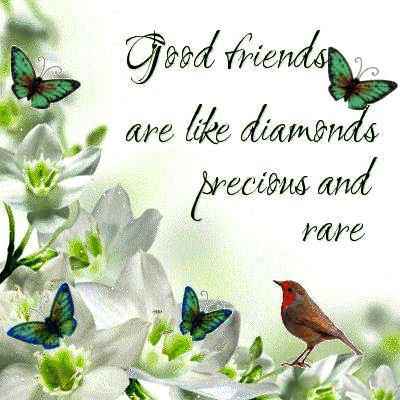 This is a special week for me. As you know my hobby is collecting friends. I find that they are more valuable than gems, rewards or…

Smile, it's going to be a great day.

When you arise in the morning, think of what a precious privilege it is to be alive to breath, to think, to enjoy, to love. Good Morning and have a good day. I do appreciate the difference makers I had breakfast recently with a friend who is leading an effort to improve the health of the people in my city. She has a long history of accomplishing a lot of good for others and I appreciate her as a friend and as someone who is making a difference.

When we met she was…

Don't let it take you down

True freedom is the spiritual capacity that enables one to cope with any circumstance. 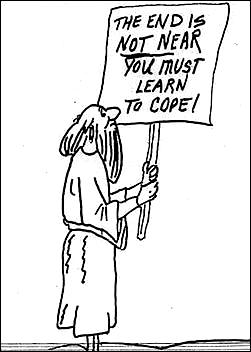 I was chatting with an acquaintance yesterday who has been a newspaper man for more than forty years. We reminisced for a bit about the old days when things seemed simpler but…

Someone who thinks the world is always cheating him is right. He is missing that wonderful feeling of trust in someone or something. 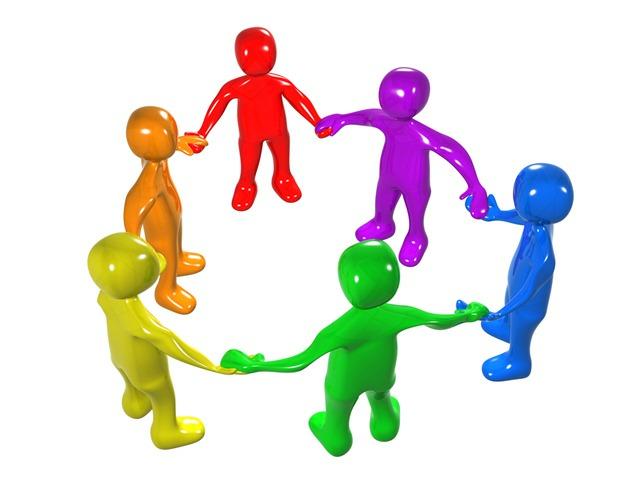 A few weeks ago I met with a a foundation head friend who I really respect. During our conversation he bemoaned the fact that we as a people don’t talk to each other…

I have learned that for me the key to happiness is contentment. In my mind it stems from the ability to accept what cannot be changed and making reasonable choices as to what is important and what is not. I have faced a substantial number of major health issues in the past ten…

So why not start?

Well begun is half done. 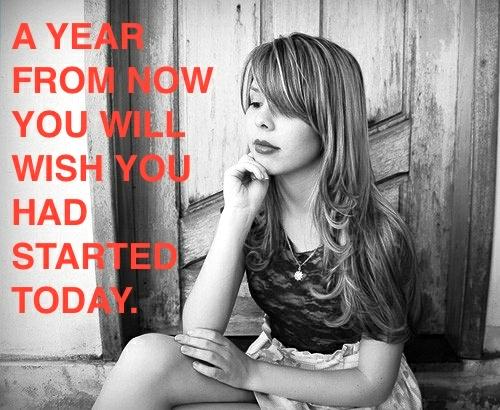 Last week was really pretty good for me. I toured a Culinary Institute which for me is like being a kid in a candy store, I love good food. I even made a friend there so they have not seen the last of me. We also picked up…