"No one is in control of your happiness but you; therefore, you have the power to change anything about yourself or your life that you want to change." 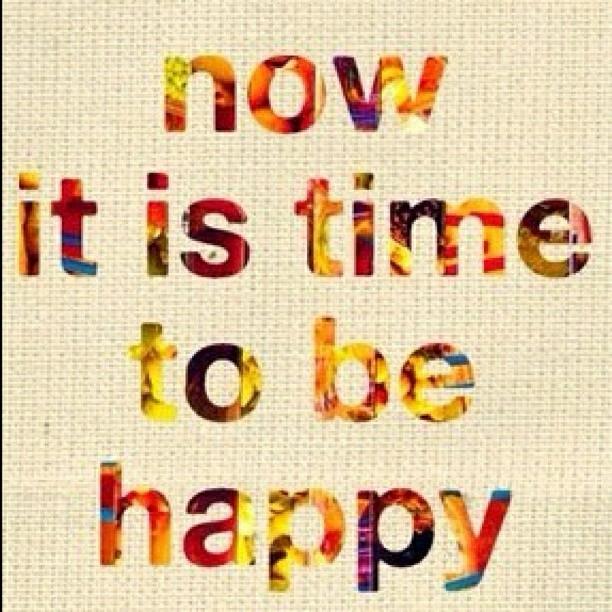 I lost a friend a month or so ago that I had not seen for probably fifteen years or more.…

Thanks, I have enough

Yesterday a friend and I met with a representative of a philanthropic trust that invests huge amounts of money in programs that benefit people who have very little. Later I thought about how so many of us are dissatisfied because we don’t have…

I am glad I know her 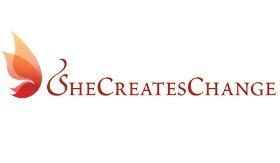 I had breakfast yesterday with one of my favorite people. My friend has been the transitional leader of our states top leadership organization that is now transitioning itself to a new…

“Very little is needed to make a happy life; it is all within yourself, in your way of thinking.” 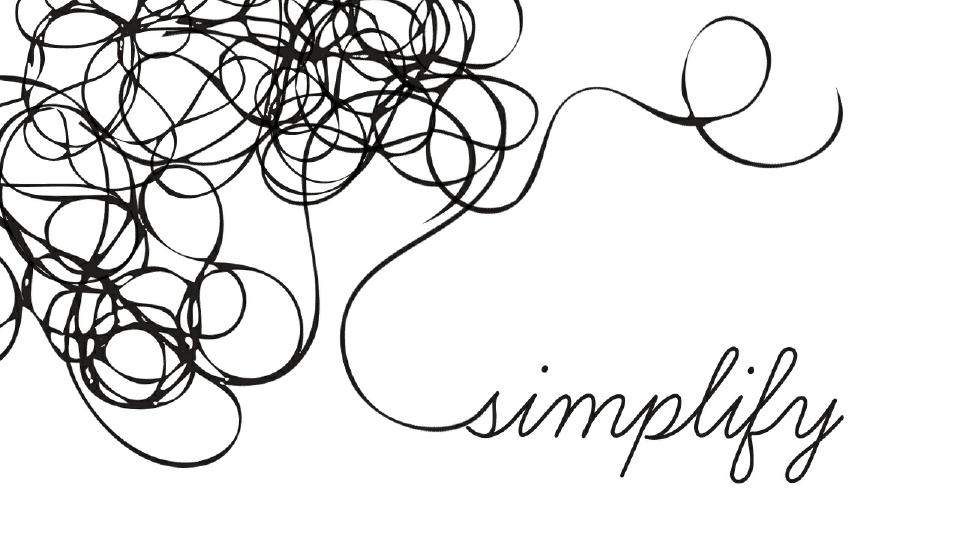 I have been involved with a number of organizations lately that are dependent on the support of outsiders to make their good works possible. The difficulty that they often face is their inability…

Worry does not empty tomorrow of its sorrow. It empties today of its strength. The time just before dawn contains the most energy of all hours of the day. This has helped me become an early riser and an early doer.... When I wake to see that it's light out already, I feel the world has started without me. 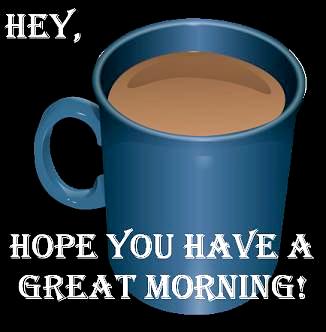 Good morning one and all. If you are like I am you find that getting up and about…

Thank you for being a friend 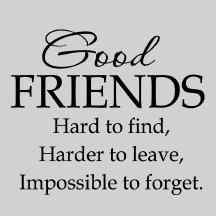 I was with a discussion group the other day where folks exchanged how they were dealing with the changes that come with the aging process. It was great to see these exciting older folks…

The past is exactly that the past. You can't change it so why sit there and dwell on it like you can? You gotta move on. Work on the future you.... I often wonder how many folks miss much of the great things in life because they get bogged down in what to then is a never changing presence. For…

Do what you want

“It's your life. Live it with people who are alive. It tends to be contagious.”

Yesterday I met with a group of really nice people my age. The meeting gave us a chance to talk about how we maintained some level of sanity by staying mentally young. When one is up on years there are a multitude…

''Life just is.  You have to flow with it.  Give yourself to the moment.  Let it happen.'' 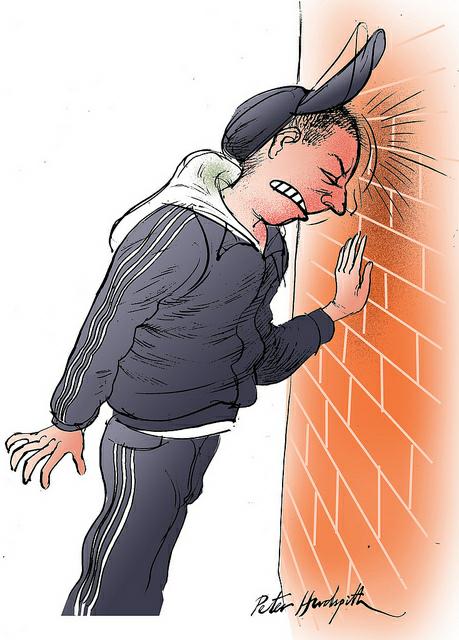 I have been thinking lately how frustrating it is for people who keep hitting their head against an immovable wall. It not only hurts it also accomplishes nothing more than additional frustration. I prefer…

“Be the one who nurtures and builds. Be the one who has an understanding and a forgiving heart one who looks for the best in people. Leave people better than you found them.” 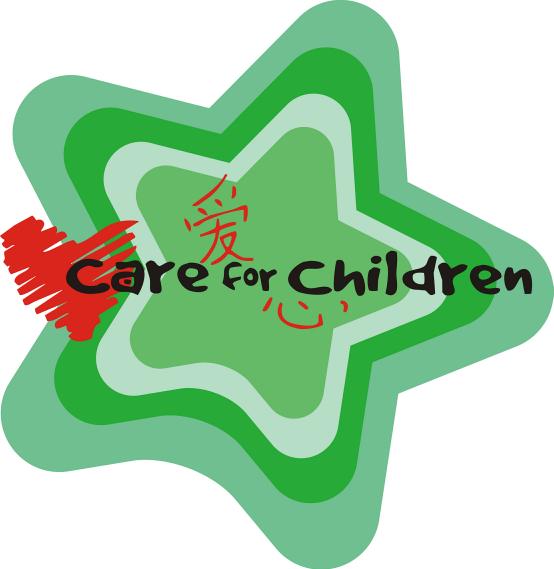 I had a productive day yesterday and have a full day today starting now and going until late afternoon. So I again shall return to…

I look forward to growing old and wise and audacious. 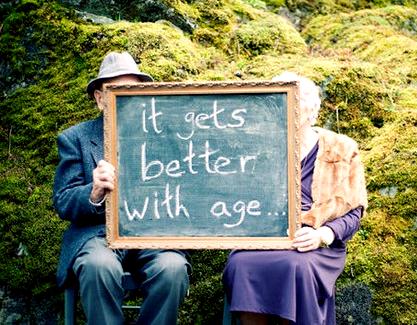 I am beginning to think us older folks are often misunderstood. When we behave as curmudgeons it’s is not because we are trying to put a damper on others views of the world, often it is just because as the years go by we learn…

“People rarely succeed unless they have fun in what they are doing.” 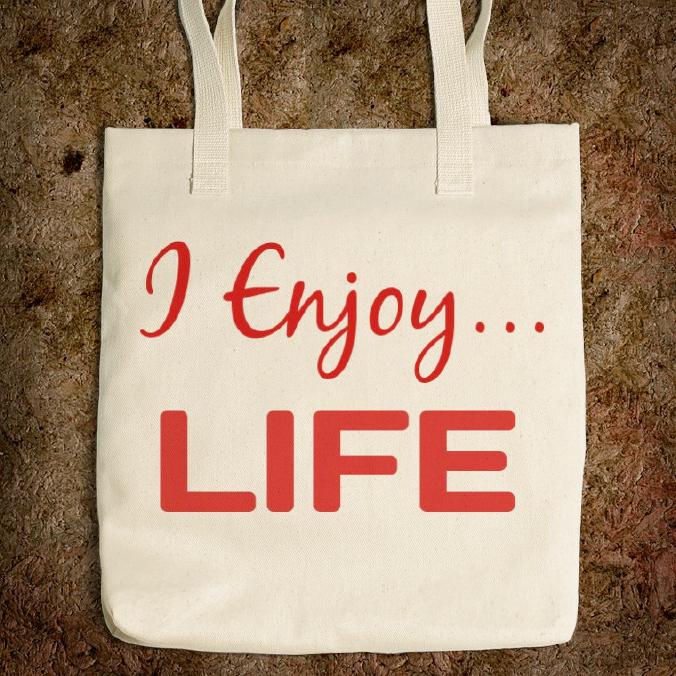 I am amazed at the positive change in my wellbeing resulting from the Pacemaker adjustments they made last week. I always expect to have good days and I am seldom disappointed but the new me has the potential of enjoying them…

I would if I could

Half of the troubles of this life can be traced to saying yes too quickly and not saying no soon enough. If you are like I am you hate to say no when someone asks you to do something worthy. I know over the years my opportunities for service often exceeded my ability to serve and yet far too many…

I hope your museum is as enjoyable as mine is

Thank you for the good times, the days you filled with pleasure.

Thank you for fond memories, and for feelings I'll always treasure 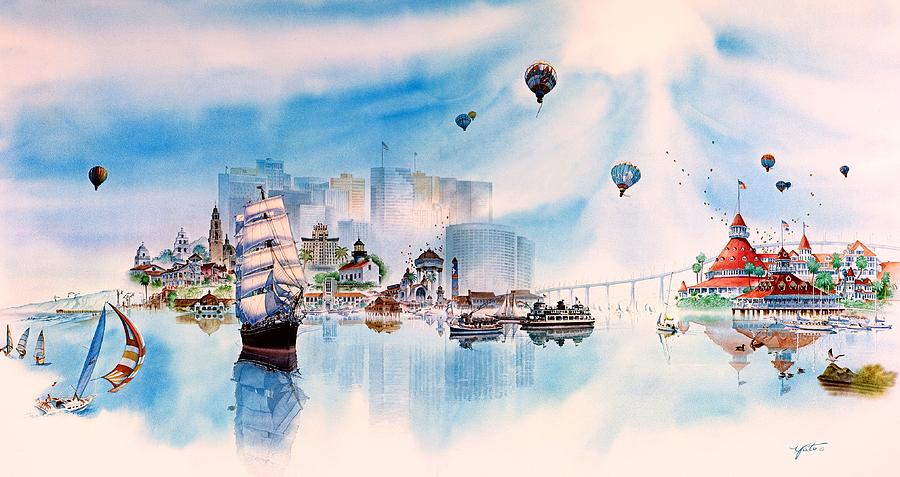 I think one of the greatest gifts we are given with age, at least for those willing to recognize it, is our ability to appreciate all we have…

It's going to be a great day!

One ought, every day at least, to hear a little song, read a good poem, see a fine picture and, if possible, speak a few reasonable words.

It worked! I am a new me, not only can I walk longer distances I also found that my workout yesterday were easier that they have been for months. I am not sure…

My youth has returned

"How old would you be if you didn't know how old you are?" 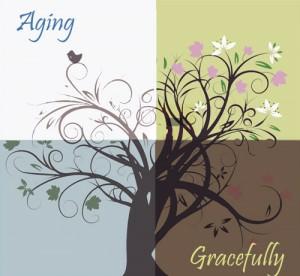 My favorite health helper set me up with my Cardiac group first thing yesterday and they worked miracles. After they adjusted my Pacemaker I was able to walk a good distance with little rise in pulse rate and no loss of energy. It is too…

Worn and tattered but glad to be back

Look back, and smile on perils past.

I just returned from my recent assignment and I am sorry to report I did not get as much done as I had hoped. The bad news is that if I walked more than 25 yards or so my pulse rate started to shoot up and at 50 yards or less it would go above 120 PPM and I…