Dropping out is tempting, but no thanks! Act as if what you do makes a difference. It does.


I think I mentioned the other day that I was going to have to say more often. Not so much because I care any less it is just that there are so many challenges these days that we need everyone to do all they can and no one person by themselves can come close to doing what needs to be done. I also must admit that I… Continue 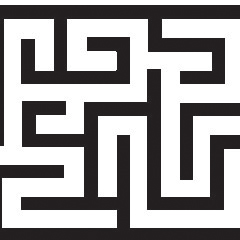 I attended a seminar at Butler University last night, the discussion centered on the emerging global powers in relationship to the US. During the evening we viewed a number of charts that showed how India, China and Brazil as well as others would… Continue

If you have accomplished all that you have planned for yourself, you have not planned enough.

If you are like I am you are finding the challenges we face these days to be somewhat daunting. I have watched my nest egg shrink, the value of my home drop and way too many friends and neighbors lose their jobs, income and/or savings. We face so many decisions as we must make life style adjustments about what… Continue

If you join some great things can happen!

"I can't do everything, but I can do something. If we all did something. We could conquer anything."

A week or so ago I did a television interview where the moderator in an off the air discussion told me that her and her husband shared a dream. They wanted to mobilize caring volunteers from their area into an army of servers. I got excited about the possibilities of how such a group could make a real… Continue

Have you had yours lately?

A hug is a handshake from the heart.

Here it is the middle of the afternoon and I am just starting to put together the Daily. It seems that I am brain dead, probably due in no small part to the fact I met very early with a fascinating friend that always challenges me mentally. And then if that wasn’t enough I lunched with a favorite and very smart old friend. So I went looking for something relevant from an old Daily and I found… Continue

I'll look for your comet! 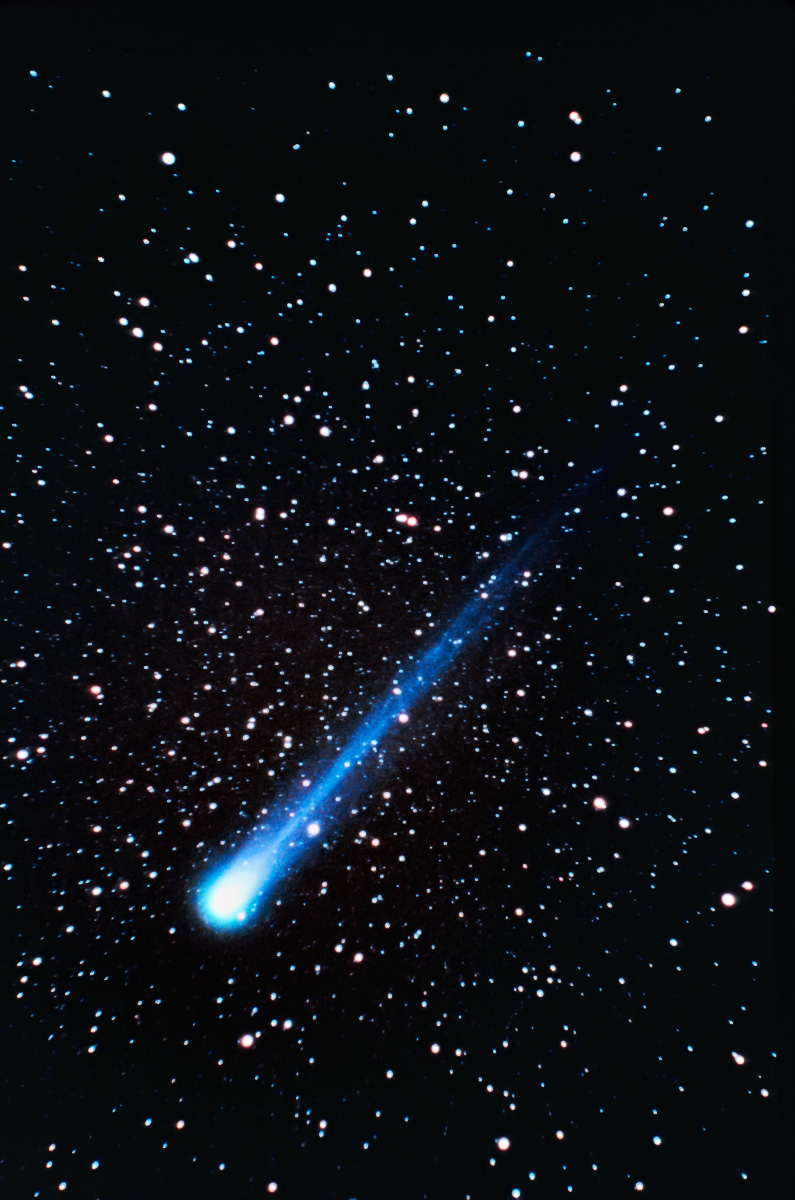 “I would rather be ashes than dust! I would rather that my spark should burn out in a brilliant blaze than it should be stifled by dry-rot. I would rather be a superb meteor, every atom of me in magnificent glow, than a sleepy and permanent planet. The function of man is to live, not to exist. I shall not waste my days trying to prolong them. I shall use my time.”

I have been somewhat concerned lately with how… Continue 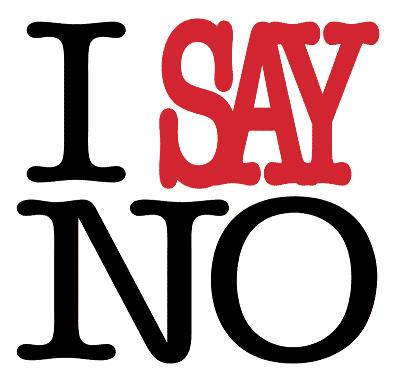 I am beginning to think I am again saying yes too often. My day yesterday ran from 6:30 AM until 9:00 PM. Between meetings and a seminar I was only able to squeeze in a few necessary tasks. And here it is another day and it is more of the same, off at 6:30 for an early meeting with an important friend, on to a class on the ethnic… Continue

How old did you say you were? 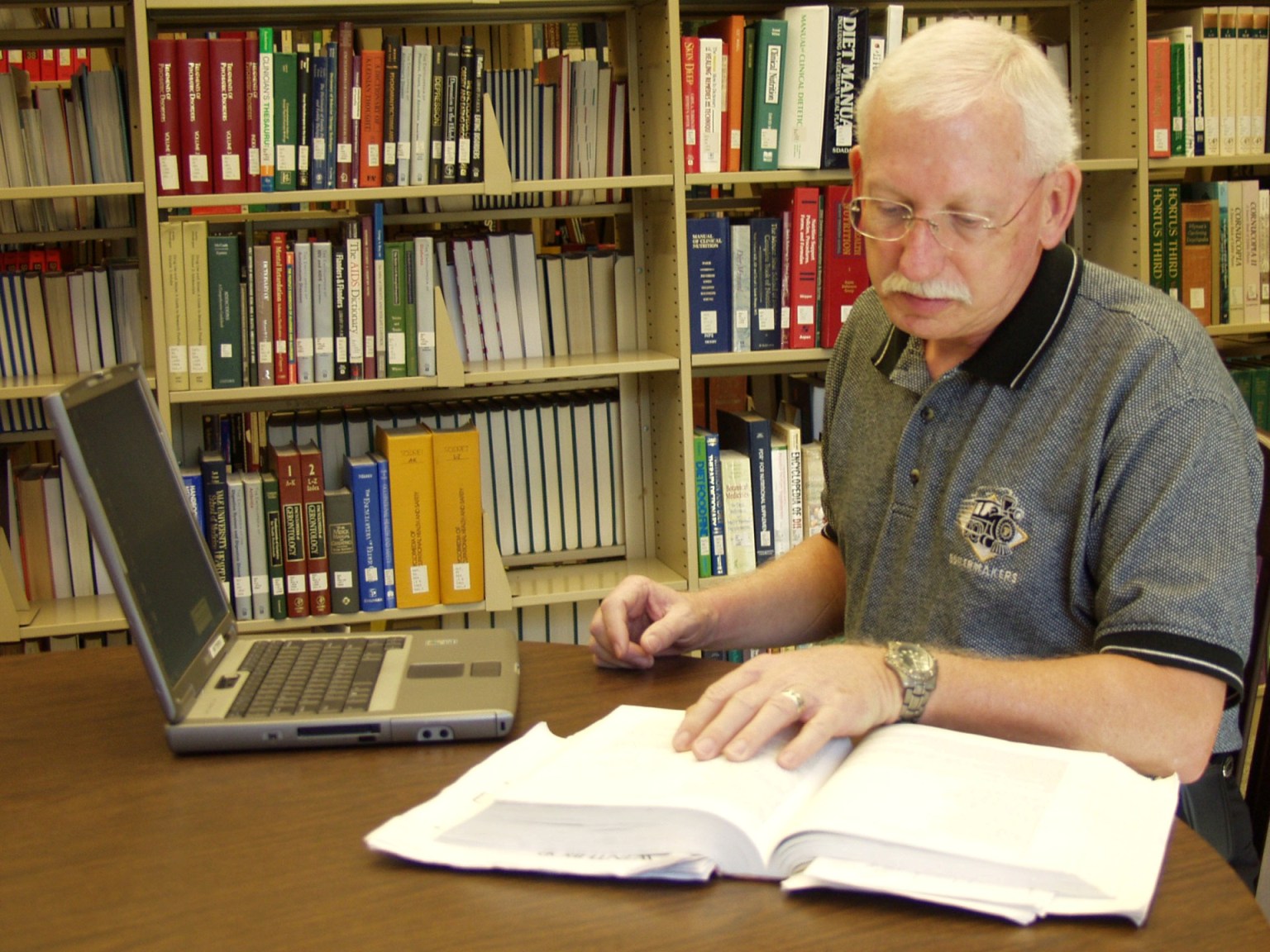 "The wise man doesn't expect to find life worth living; he makes it that way."

It is another one of those days, filled with wonder and excitement, well maybe that is going too far. It will though be productive and provide me some learning opportunities. First I am having breakfast with a favorite of mine who works at the Peyton Manning Childrens Hospital where we will discuss the possibility of a… Continue

I feel great, how about you? 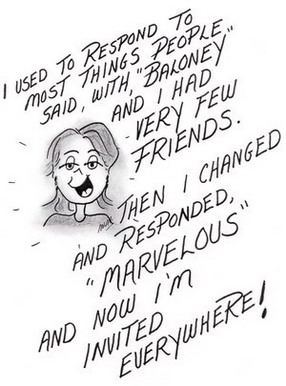 I had the blues because I had no shoes until upon the street, I met a man who had no feet.


The more time I spend with people the more I realize that the most powerful attribute of those who do well and who move forward making affirmative changes in their lives is a positive attitude. I don’t mean that they have unbridled optimism or an unrealistic view of their life, rather it is their capacity… Continue

A gift to my new indiana friends...

Thanks for having me and as a gift i give you a link to (one of) our local bald eagles through a web cam at the norfolk, va, botantical gardens. She just laid her egg(s) earlier this week (021309), so she doesn't seem to be getting out much, but that makes it easier to catch her at home/nest, no? I get a real kick out of the link, and if the night is clear, sometimes you can see her then too :) enjoy.

No thanks, not me? 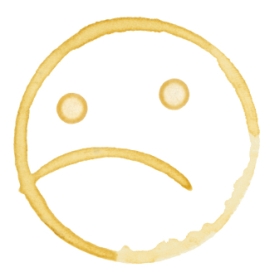 “Simply put, you believe that things or people make you unhappy, but this is not accurate. You make yourself unhappy.”


I spent a few hours this morning with a friend who was complaining about the epidemic spread of negativism. Her concern seemed to be one of catching what seems to be a contagious malady in today’s society. I suggested that there is no reason for us or most others to succumb to the disease.… Continue

I went that way! 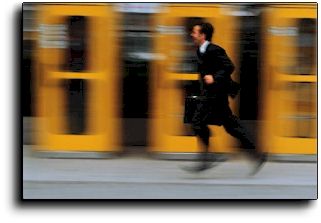 Perfection of means and confusion of ends seem to characterize our age.


It is another one of those days. I have a Mayors’ briefing at my Kiwanis Club followed by one of those “What do I want to do with the rest of my life” brainstorming sessions with a new friend.

Thanks 4 have'n me aborad. Really cant say how I found here, but looks cool, quiet, and a great platform 4 refuge from the nonstop torential data downpour. posted thru my pet projects, my posted above FriendFeed, and another, which is a raving river of news bursting through the damn of my pc. Feel free to check it out, but Bwarn'd, it flows fast, lol {http://freinddfeed.com/adaylate2002}. Then there comes tumblr, that place is just nuts, a whole basket… Continue

You can do it! 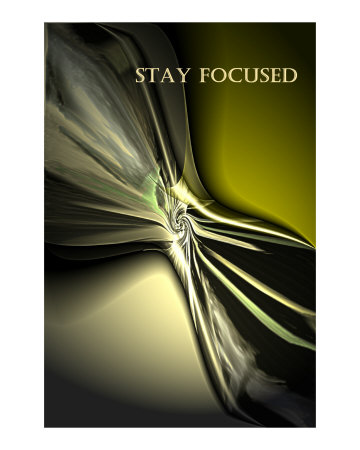 Lose not yourself in a far off time, seize the moment that is thine.


As you already know, one of things that makes my life so interesting is the people who offer me their time while sharing their hopes and their dreams. Sadly however I find that too many never take that first step towards their dreams because their minds are cluttered with so many options. I find that far too often people… Continue

Indy TweetUp on the 12th to Celebrate Twestival -- Whenever, wherever two tweeters meet, reflect and enjoy #twindy09 in a tweet.

It began on Feb 4th when I was tweavesdropping on a conversation between @nancymryland and @gregcooper . I asked if they would be interested in celebrating twestival with me on the 12th and they said yes!

I forgave myself, did you? 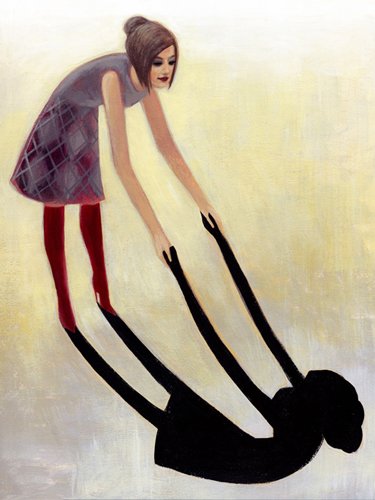 
I hope you are like I am; hardly a day goes by that I can’t find some highlight to savor and remember. Last Sunday was… Continue 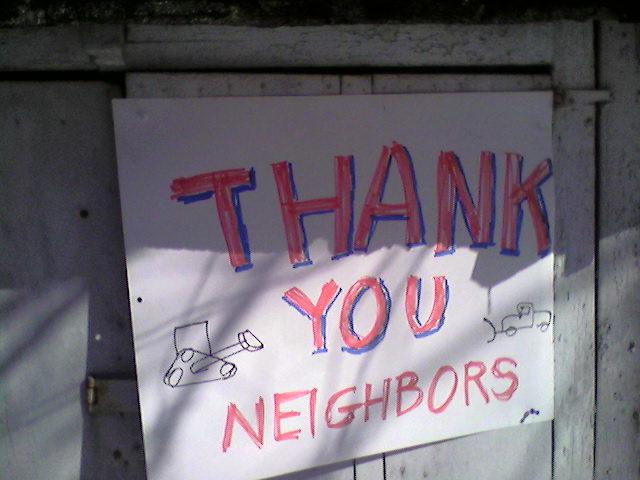 While the spirit of neighborliness was important on the frontier because neighbors were so few, it is even more important now because our neighbors are so many.


One of our Daily readers sent me a message that I want to share with you. After you read the story you will understand the picture he attached as a way to thank some unknown good neighbors.

When we had… Continue

WOW, what a deal! 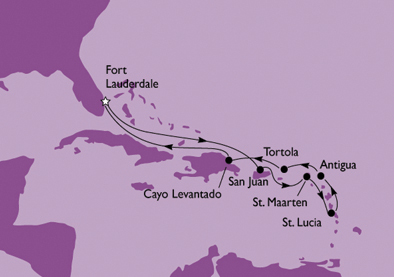 Forget mistakes. Forget failures. Forget everything except what you are going to do right now, and do it. Today is your lucky day.”

It has been another of those event filled days. It started with an exciting meeting with the head of charity that provides a unique program for pediatric cancer patients and a local Universities Dean of Nursing that resulted in their forming an affiliation to develop… Continue

Be well and you'll live well. 
I got e-mail from one of my friends who is a high energy sales executive; a smart person who is always working, always driving and who probably has more zeal than necessary. The e-mail said, “I am sorry I won’t be at the meeting tomorrow morning, I had hoped to be there but I am a little weak, I had a heart attack last Friday.” I was surprised since my friend… Continue

How is your zest? 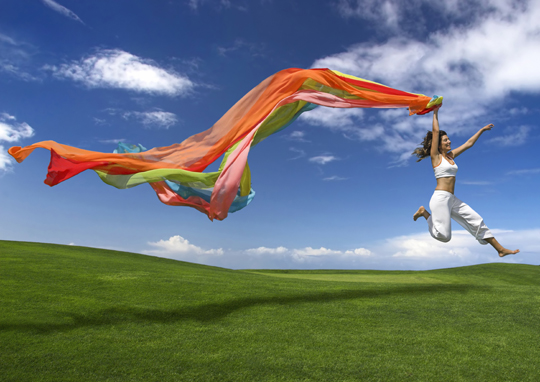 
I spent some time with a friend recently discussing quality of life issues. I never can do that without reminiscing and looking back on my life. As has been the case most of the time lately I decided that my life, while having moments of pain has really been exciting and satisfying. I don’t think I… Continue