I wish my body was as young as I am

How old would you be if you didn't know how old you are? 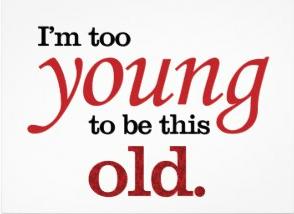 It is going to be a full day today. Relatives are flying in for a four day series of events around my birthday. That includes a private celebration Saturday…

Our life is a series of challenges, and how we tackle challenges is what makes the real difference in deciding the direction of life. 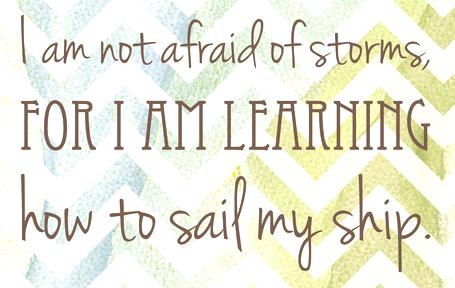 We are still working on what it is going to take to cure my latest malady.… Saturday I will reach another milestone, I will be older than…

Back to the Y

“Take care of your body. It’s the only place you have to live.”

My wife continues to heal and soon she will be better than ever. Now I need to quit letting myself go and work on losing the weight I have gained over the…

The only disability in life is a bad attitude.

It is great to have my wife back home and for us to work our way back to the happy life we usually enjoy. I was proud of how well she handled her heart problems and…

“Being in a long marriage is a little bit like that nice cup of coffee every morning – I might have it every day, but I still enjoy it.” Great news, as of last night the plan is to let my wife come home later today…

We are now a two Pacemaker couple

We are all different - and we are all one. Take time to understand, and to appreciate. A visit to the past

It is not length of life, but depth of life. I took my wife into the hospital a few days ago and they determined she needs to have Pacemaker implanted which they plan to do tomorrow. If all…

Time to get up

"I awoke, only to see that the rest of the world is still asleep."

Here we go again, another Monday and the start of a work week for most of us. Even in my long retirement Monday requires me to…

That's what it takes to be a hero, a little gem of innocence inside you that makes you want to believe that there still exists a right and wrong and that decency will somehow triumph in the end. 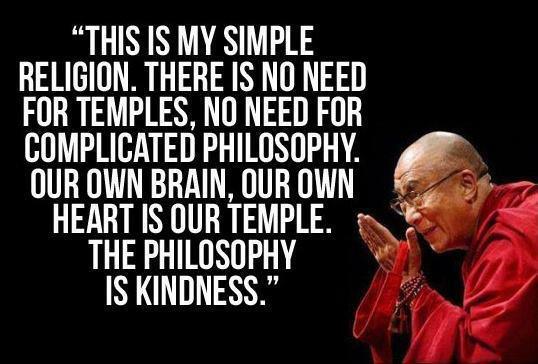 It seems like hardly a day goes by that…

Anger is an acid that can do more harm to the vessel in which it is stored than to anything on which it is poured. 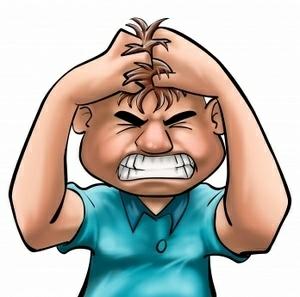 One of the things I have come to believe in is that no one can make me angry, I do have a choice and I realize that I don’t have to allow myself to get…

“Adopting the right attitude can convert a negative stress into a positive one.” 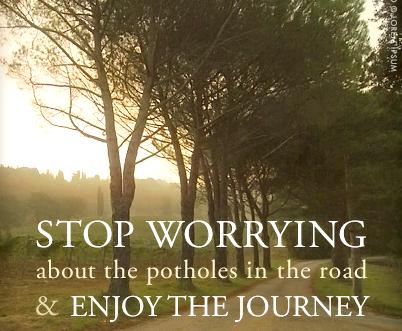 Can you tell me why so many of us take things so seriously? Some of us let even the littlest misstep create anxiety and worry. Life is too short to waste time on things we can’t change…

"The foolish seek happiness in the distance; the wise grow it under their feet." 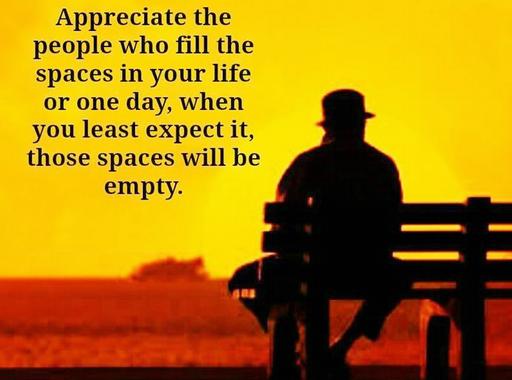 We all have more wealth than we realize. We seem to take for granted the very best things in our lives rather than being consciously…

I didn't fail, I paused

“Failure isn’t fatal, but failure to change might be” 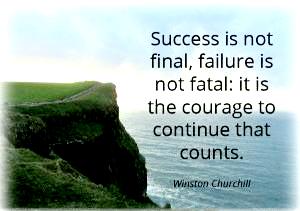 One of the great things that comes from a long life is learning that failures happen and they only linger if we let them. I have long learned to view failures as temporary obstacles and beneficial learning…

Music was my refuge. I could crawl into the space between the notes and curl my back to loneliness.

I appreciate your correcting my mistakes

“Self-righteousness belongs to the narrow-minded.” 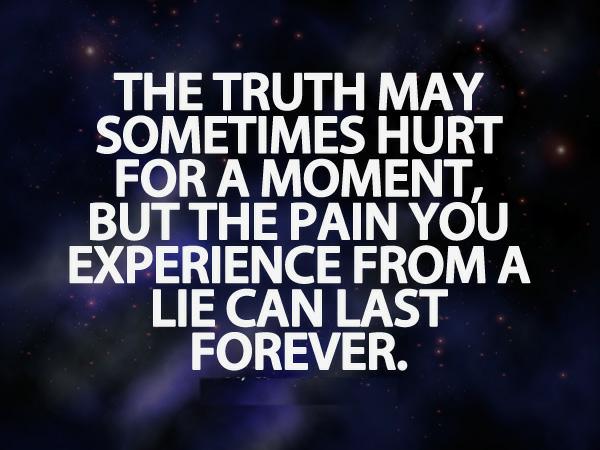 As I have grown older I have come to realize the value of being wrong. Over the years I suspect that I like so many others spent so much time trying to prove I was…

We are what we repeatedly do. Excellence, then, is not an act, but a habit. They need us all

“May all nurture their children and grandchildren properly and be blessed with 100 years of healthy life.” It seems to me that the children of today are being forced to carry heavy burdens. Jobs for the young are scarce,…

"Discipline is the bridge between goals and accomplishment."

Now we really start 2015. Most everyone is back to work and reality is setting back in. It is time to revisit our resolutions to either reaffirm our commitment…

“Isn't it nice to think that tomorrow is a new day with no mistakes in it yet?”

I really like 2015, I have had no medical problems so far this year. I had a good New Year’s day yesterday after…