How do I look?

Here it is, my birthday. If I would have known I was going to live this long I would have taken better care of myself. What do you…

I ran out of time

The whole of life is but a moment of time. It is our duty, therefore to use it, not to misuse it. 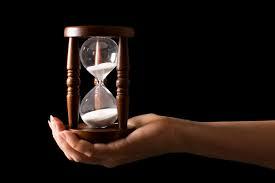 I have written a lot lately about adapting our lives because of our ever changing reality. It is impossible to live in the past and futile to try. In my case age and my recent illness triggered the changes I am currently making. As usual adjustments require…

Time to move on

“Accept responsibility for your life. Know that it is you who will get you where you want to go, no one else.” 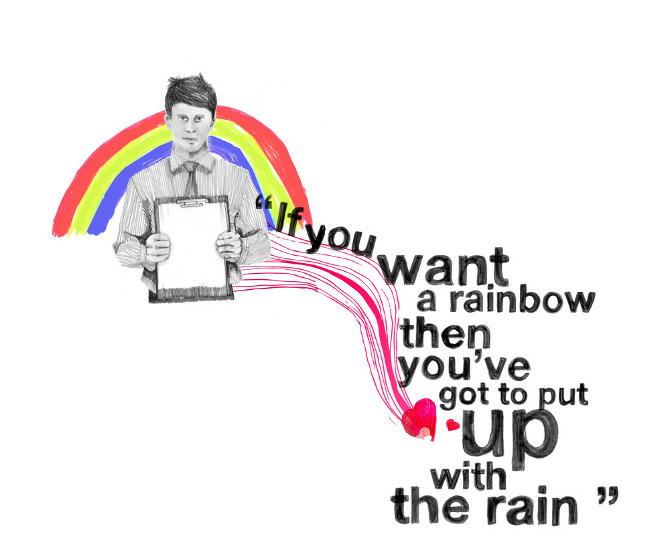 I am dropping out

"Most people are so busy knocking themselves out trying to do everything they think they should do, they never get around to what they want to do." 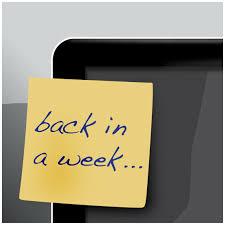 Hi everyone. I have news I have decided to take next week off so…

Be healthy, slow down

Do what you can, with what you have, where you are. 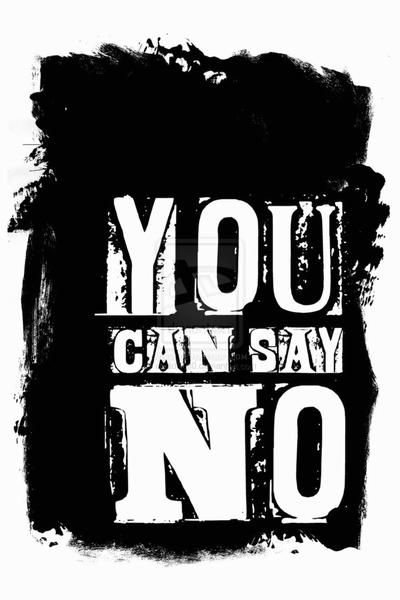 OK they convinced me I will do no one any good if I try to go back to all I was doing before my heart failure. I just have to let go and limit my commitments to things I can easily do. That is for at least…

Do you enjoy your life?

“Enjoy life. This is not a dress rehearsal.”

I am committed to preparing an organizational outreach letter that has had me distracted along with a few other things so bear with me and let me once again dig into the Daily archives.

Give your dreams a chance

“Investing in yourself is the best investment you will ever make, it will not only improve your life, it will improve the lives of all those around you.” 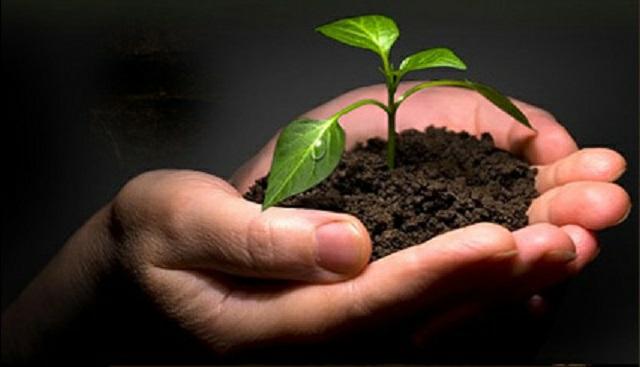 Better three hours too soon, than one minute too late. If the truth be known I am not yet making the decisions and commitments I need to make before I reenter the mainstream. I am finding it pretty easy to coast, pretty much limiting myself to my physical…

I am out of here

“There is more to life than increasing its speed.”

I am still in the process of working my way back from my recent maladies as well as planning my future activities. I think it should be easier than it is, my biggest…

Don't let it get you down

Every mile is two in winter. 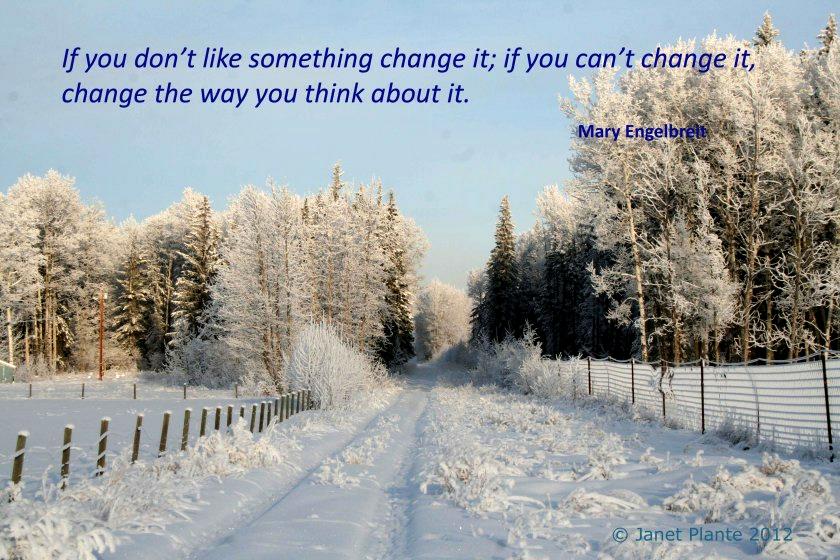 I finally got out yesterday and actually got some things done. It was less than fun but at least it got me away from the house where I was beginning to suffer a bad case of cabin fever.…

De Ja Vu all over again

Blessed are those who hunger and thirst, for they are sticking to their diets. 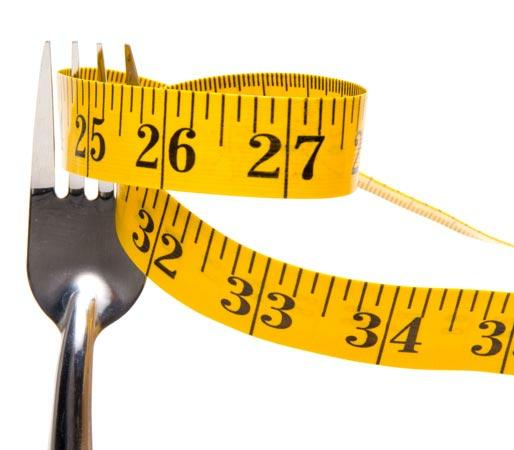 At last the temperature is a balmy 0 degrees today and our city is starting to come alive from our forced shut in experience. Now I am off to a postponed medical test and then on to stores…

OK, that is enough already!

Winter is nature's way of saying, "Up yours." 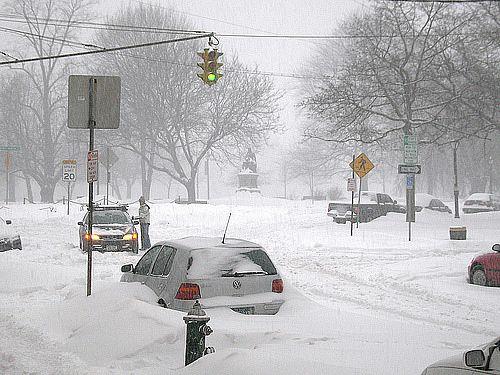 OK, that’s enough of winter wonderland already. Loads of snow and record breaking wind-chill have kept me in too long. Staying in my cave for another day is not in the…

"To forgive is to set a prisoner free and discover that the prisoner was you." 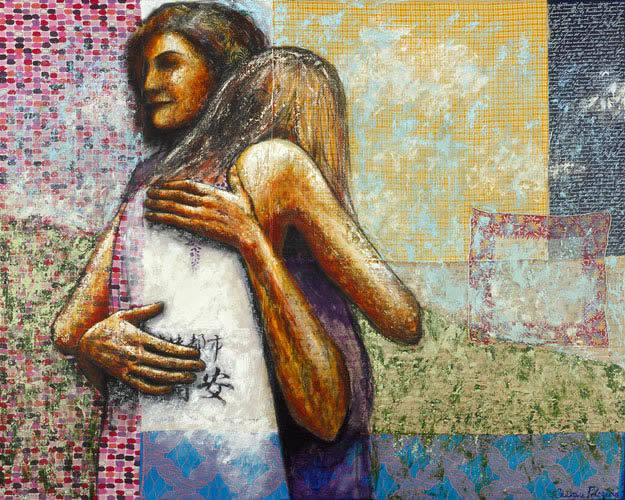 Can you see the path?

Optimism is the faith that leads to achievement.

Nothing can be done without hope and confidence. Wow 2014 sure is a lot better than 2013, at least so far. No illness, no trauma and a peaceful New Year’s Day. Now all I have to do is work to keep the rest of the year as tranquil.…