The Daily is shutting down tomorrow

“To be yourself in a world that is constantly trying to make you something else is the greatest accomplishment.” 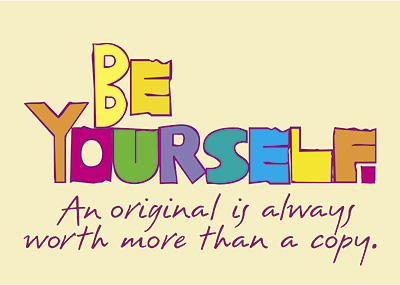 Note: This will be the last Daily for a week or so as I will be on special assignment and rather than burden the staff with creating new ones while I am busy we are…

Look for the good

“Appreciation is a wonderful thing. It makes what is excellent in others belong to us as well.” 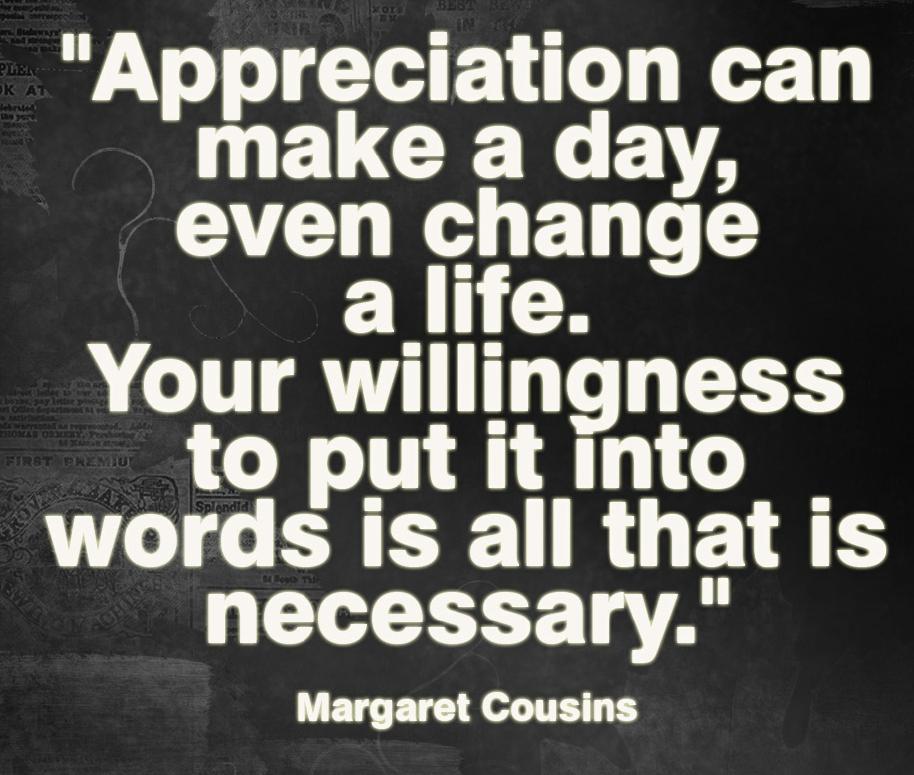 I am glad that you're different

“Don't be afraid to be who you are because you are the only person who knows you best.” 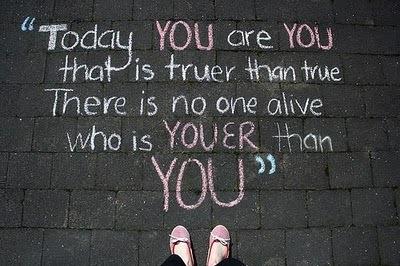 I just spent the weekend with my brother and his wife who took time to visit us in Indianapolis for a couple of days. They truly march to a different drummer having been adventurers for about 30 years. In the… 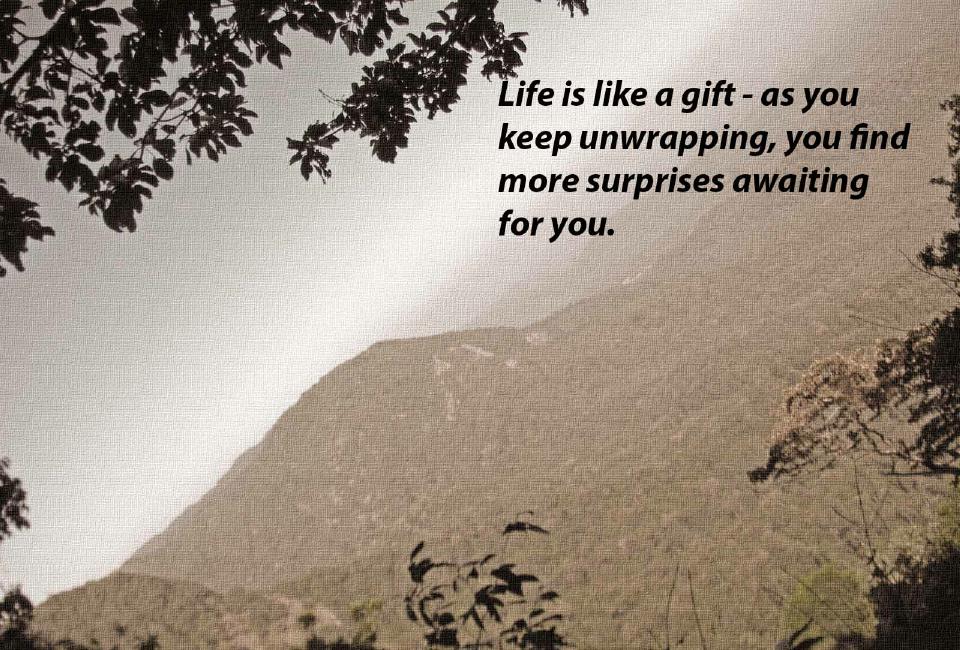 I had a busy weekend with my world traveling brother and his wife stopping by for the weekend before going on their next adventure. Fortunately the cold that took me down last week subsided enough for me to enjoy their visit. They will be leaving for the…

"In the beginner's mind there are many possibilities, but in the expert's there are few." I am fighting a cold this morning so rather than take a chance of your catching it from germs left on a new Daily I am sending you a sanitized reprint from a healthier time.

“You can’t turn back the clock, but you can wind it up again.” 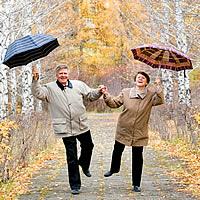 A week or so ago I spoke to a group of baby boomers as well as some of their elders. My pitch was that with a tweak here, a tuck there, along with a pace change and a little life spice you can have fun and be active until you don’t…

Waking up to a new day is a gift, appreciate it and do remember you are loved. Good morning and have a splendid day. 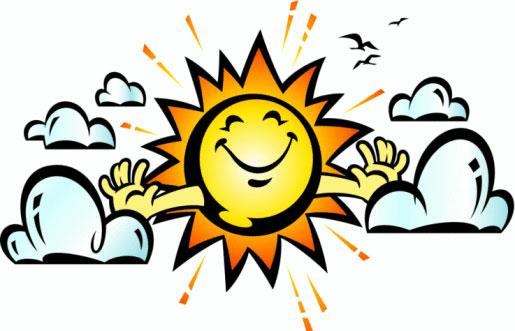 For several years I have had the good fortune of spending many hours with folks who have shared with me their concerns, needs, worries and what is going on in their lives. I have sometimes been concerned about how…

Sometimes I think God wants there to be a circus so we can show there's another way to respond. 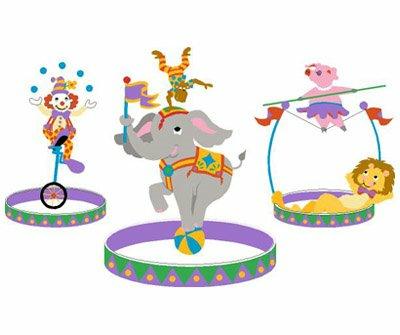 I was surprised by how many readers responded to yesterday’s Daily about why we should have fun this week, some from as far away as South Africa. It seems like I am not the only one who really thrives on…

Have fun this week!

Some days you just have to create your own sunshine. 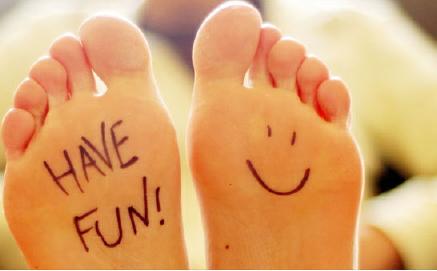 I don’t know if it was because I was a little lethargic last week or if it was the gray weather but many of the folks I met seemed to me to be a little too serious. I did meet a couple of nurses at the hospital on Friday that were a little bit crazy, I think they perked me up as…

How well do you know yourself?

“Knowing yourself is the beginning of all wisdom.” Today I am substituting an Iron infusion at the hospital for my daily exercise. The Iron will boost my blood and restore some energy which is always good; I look forward to again being the rejuvenated me. I am often amazed at how things can make our…

Let's do it together

“If you look for perfection, you'll never be content.” 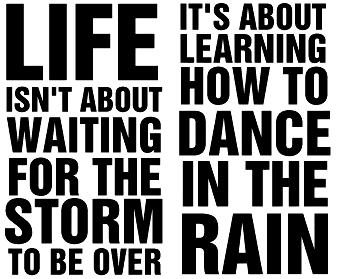 Yesterday I met with a group of older folks who came together at the YMCA for a snack lunch and to hear us talk about the value of continuing to live an active life. In a Y setting we are surrounded by equipment, pools and exercise spaces that… I am on the run this morning with a non-stop schedule so I have decided to go back and see what I thought the world looked like ten years ago.

It's not too late 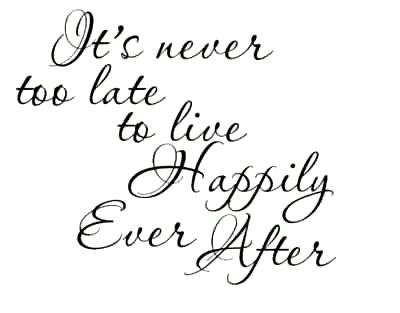 Yesterday I suggested that if we say yes more often it can make our lives more interesting. I finished up with a quote that said we should say no often enough for us to be able to say yes to the things that…

“Probably some of the best things that have ever happened to you in life, happened because you said yes to something. Otherwise things just sort of stay the same.” 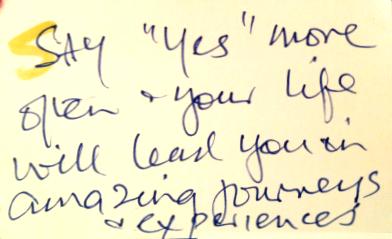 As I ended my multiple retirements I realized that I had a number of choices to make and probably the most important was, how will I live…

If we all did the things we are capable of doing, we would literally astound ourselves. 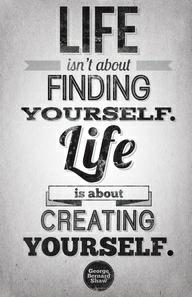 A few weeks ago I posted some of the thoughts of blogger Erin McNaughton from her piece entitled “24 Lessons in 24 Years.” I wish I had been as wise when I had just turned 24. Since you and I are starting…

“The road that is built in hope is more pleasant to the traveler than the road built in despair, even though they both lead to the same destination.” 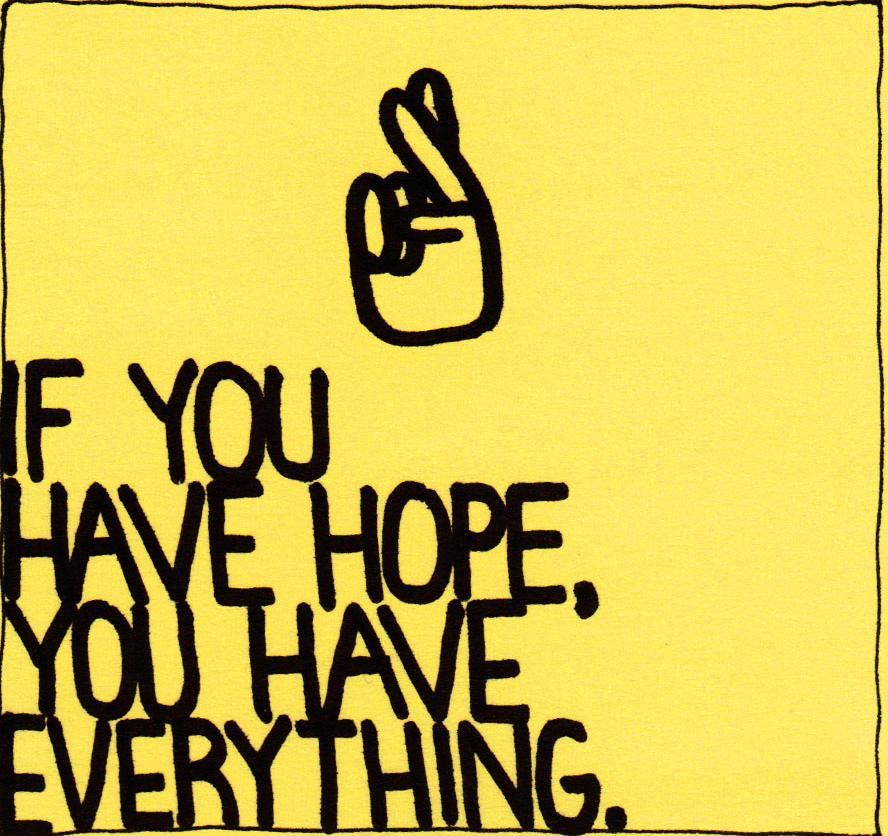 This new year so far is not a lot different than last year. Yesterday I learned that a guy I cruised with some twenty-five years ago and…

We can if we want to enough

We have more ability than will power, and it is often an excuse to ourselves that we imagine that things are impossible. 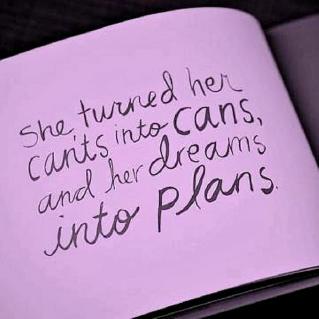 I hope you enjoyed kicking off another year. I plan on making mine one of my best and I hope you will also. Wouldn’t it be great if this was the year that we all…