Our goal was to win, to win a Super Bowl, but also to win in the right way, to be role models to our community, to represent Indianapolis, the state of Indiana and the National Football League. 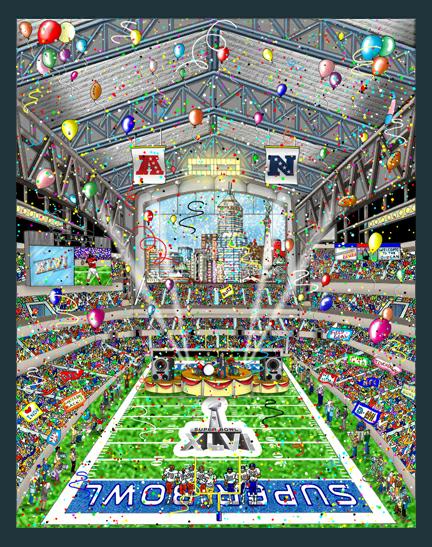 It is unbelievable, today is my birthday and Indianapolis has gone crazy. There are people everywhere. Parties are…

I am going to have a great week, are you?

"The measure of mental health is the disposition to find good everywhere." 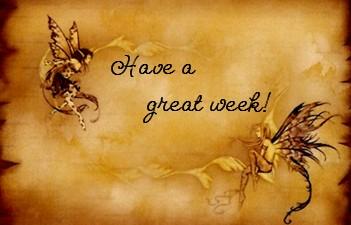 If you have been reading the Daily lately then you know I have been wondering why so many folks go through life missing much of the enjoyment it has to offer. Some become so frustrated with what they view to be their…

I hope you as fortunate as I am

Keep a green tree in your heart and perhaps a singing bird will come. 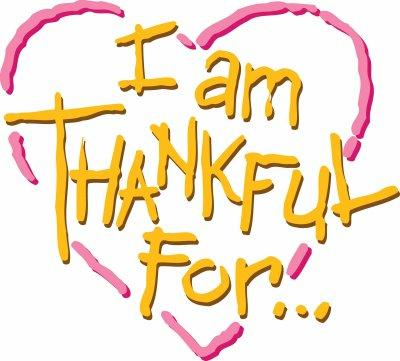 I don’t know about you but I find the current political polarization depressing. It is the same with street talk; I think there is far too much hate and anger in much of the speech while most cannot really offer much in…

“Take time to deliberate; but when the time for action arrives, stop thinking and go in.” 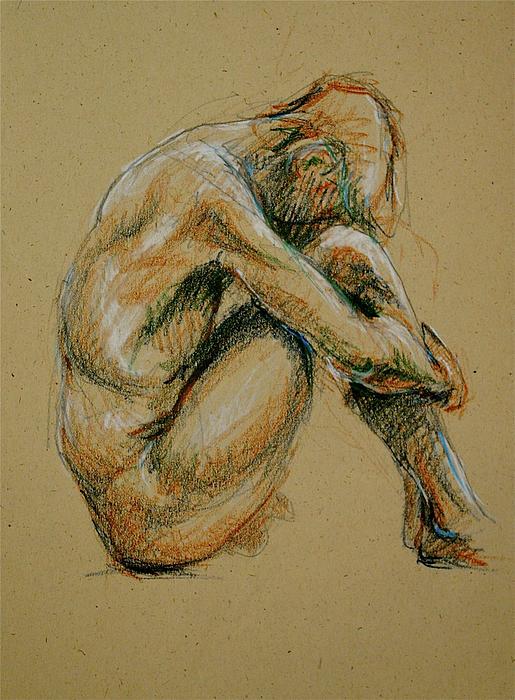 I recently received the following from Dani who publishes Positively Present and it reminded me that overthinking can be as bad as underthinking. How often do we let opportunity pass us by as we are… 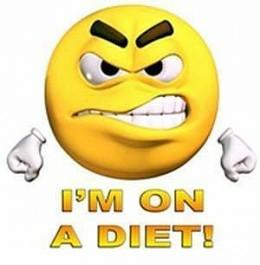 Today was my heart day. I went to my cardiologist to review my current health status and to learn what I am expected to do next. Unfortunately I failed on of his tests. It was an eye test, he had me stand up straight and look down to see if… 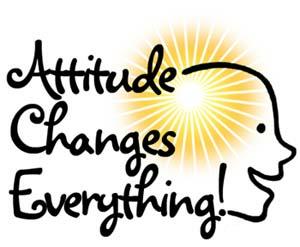 One of the things that disturbed me the most on my recent trip was how many people I met who seemed to go out of their way to be unhappy. They spent far too much time trying to find out what was wrong with everything and…

I made it back 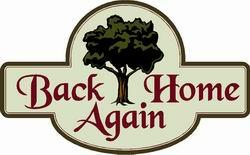 I made it back from my brief foray out of the country. Unfortunately I was not as fit as I thought I was so I had to curtail my activities while overseas. I did do OK…

Ray has left the building

"Most of the important things in the world have been accomplished by people who have kept on trying when there seemed to be no help at all." 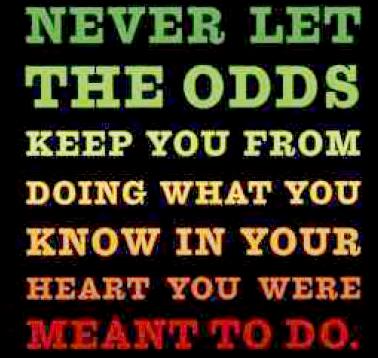 Well my friends it is that time again, the combination of special assignments and providing the Daily…

The future can be bright with our help

“To the person who does not know where he wants to go there is no favorable wind.” 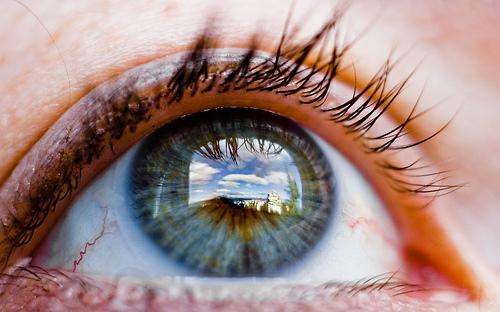 I had a great lunch meeting yesterday with the head of an organization whose members have the potential to lead our city and environs into a brilliant future through their ability to turn promise into reality. While so… 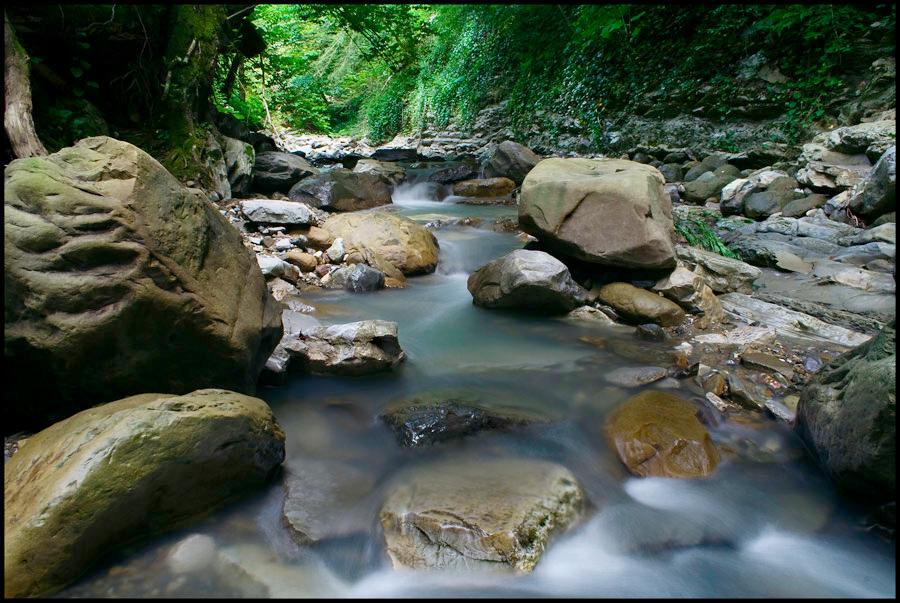 I just got back from my first Cardiac Rehabilitation session since my going down with a cold last week. I did better than the staff and I thought I could but I am worn out and a little brain dead. I have to leave again pretty soon…

It's gonna be a great day! 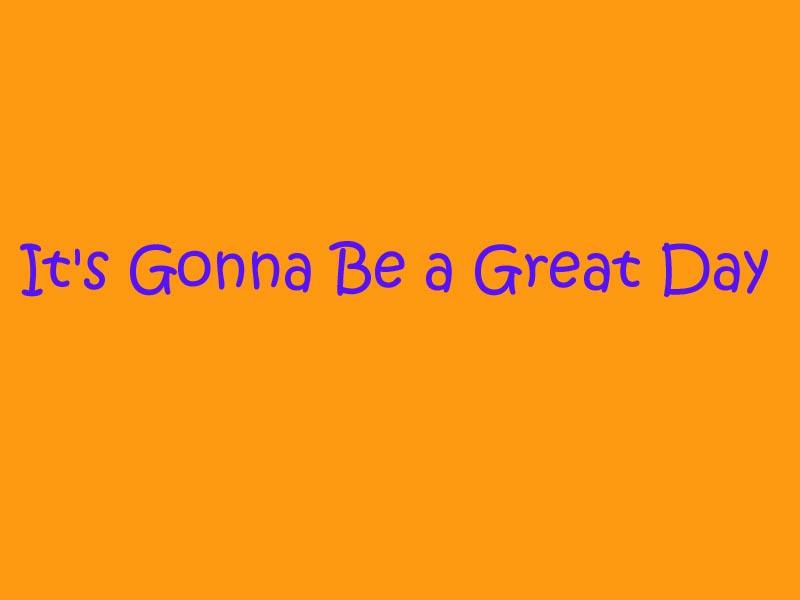 Yippee! I am up and soon will be about and it will be a great day. It may not seem so great to others but it will to me. I doubt that it will include anything earth shattering but it will be filled with…

Music was my refuge. I could crawl into the space between the notes and curl my back to loneliness. 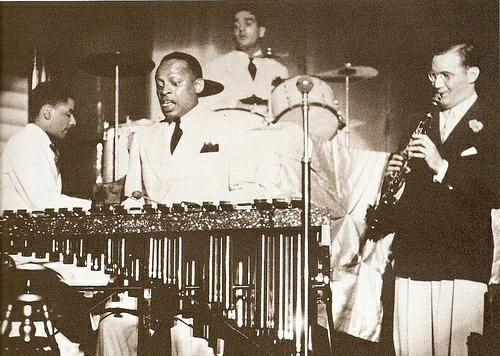 After spending five days homebound with a severe cold I am about to break out. Tomorrow morning I will cure my cabin fever by having breakfast with someone truly interesting, the archivist of what I…

Why are the clocks so slow? 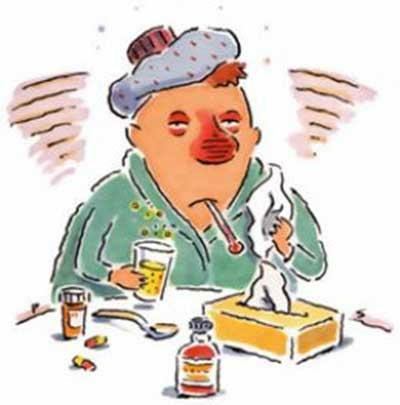 It has been an interesting 24 hours. When I started my day yesterday I felt like I was well on my way to recovering from what I thought was a pretty severe cold. Was I…

"There is no chance, no destiny, no fate that can circumvent or hinder or control the firm resolve of a determined soul." 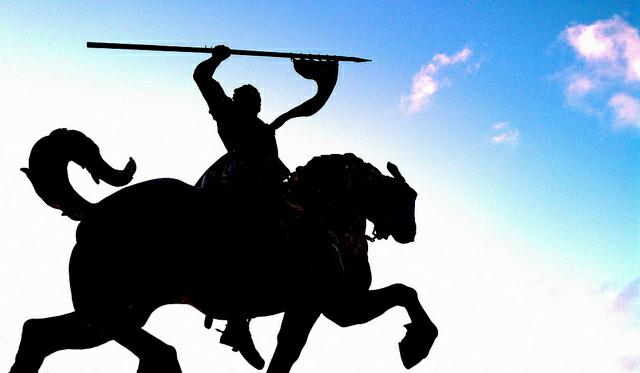 I thought it might be a good time to revisit our New Year’s resolutions that I hope are still unbroken. When I read the Wilcox quote…

“Being ill is one of the greatest pleasures of life, provided one is not too ill and is not obliged to work until one is better.” I have been fighting a cold today and that has sapped my energy. I did do well at my Cardiac Rehab session this morning but that coupled with the cold…

Goals in writing are dreams with deadlines. 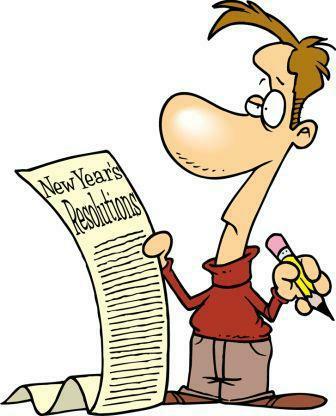 After I wrote my last Daily of 2011 the year provided me with additional reason to be glad it soon would be over. Friday I ended up having to abort one of my Cardiac Rehab exercises as I had some minor angina that we think was due to increasing the work…