The hand you are dealt is determinism; the way you play it is free will. 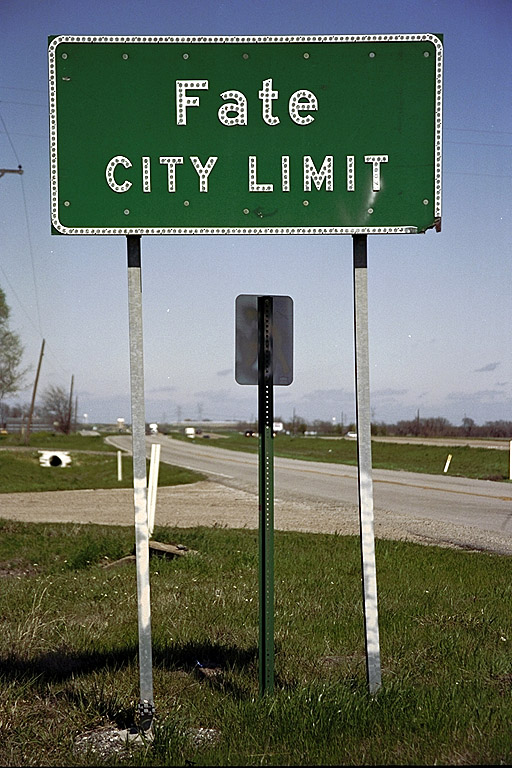 I had an appointment with one of my Doctors yesterday and learned that my aneurysm is located in a tricky place in my brain near the cortex and that surgery would be extremely risky. He also expressed concern with how high my blood pressure is lately since it increases the risk that the artery… Continue

I'm working on it

Other people attempt to live their lives backwards; they try to have more things or more money, in order to do more of what they want, so they will be happier. The way it actually works is the reverse. You must first be who you really are, then do what you need to do, in order to have what you want. 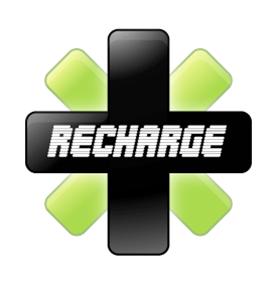 A few weeks ago I got the following from web letter author Dannye Williamsen.

Starting a new year is… Continue

And for a brief moment its glory

and beauty belong to our world

But then it flies again

And though we wish it could have stayed...

We feel lucky to have seen it. I just learned of the passing of one of our world’s most special people. My friend Dr. Connie Pittman has left us. I always found her to be humble,… Continue

The most beautiful discovery true friends make is that they can grow separately without growing apart. 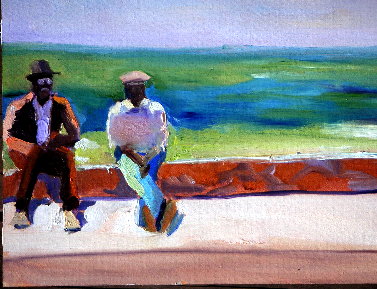 I am glad I am heeding the advice from some of you and backing down to a less demanding schedule. The problem is I am not there yet. While I did miss another early morning meeting yesterday I have been loaded down since Saturday. I had the wedding of the daughter of a long time special friend to attend on… Continue

Believe those who are seeking the truth. Doubt those who find it. I don’t know what it is but it seems like too many folks have lost their ability to restrain themselves and resort to vitriol and even hate to the point they become someone other than themselves. When people become so passionate in their arguments that they no longer care to hear alternate points of view they often ignore fact and truth and often… Continue

“Some days there won't be a song in your heart. Sing anyway.” 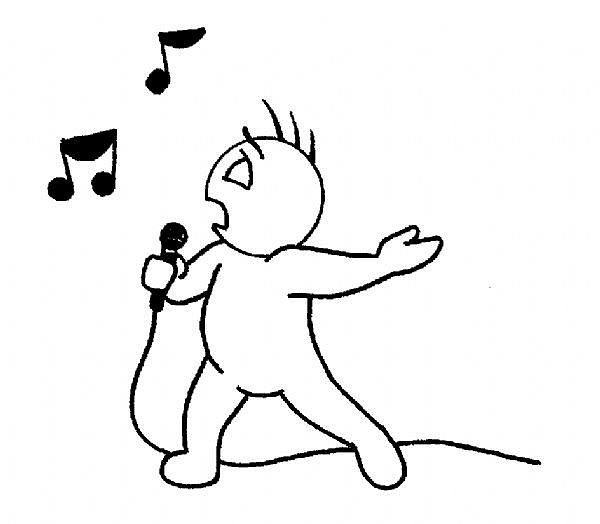 Ray’s had a full week and has a wedding and a busy weekend coming up so I told him to take the day off and that I would send you one of his past Dailies. He’ll be back Monday and I hope you will also have a great weekend.

Sent to me… Continue

Do you have any time you can lend me?

Time is what we want most, but... what we use worst. 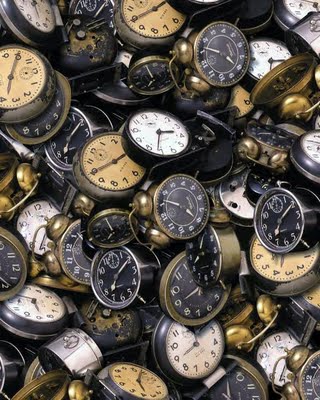 I recently realized again that I will have to quit sleeping entirely and live for at least another 100 years in order to read all the books I have accumulated, see all the films I have collected, accept all the opportunities for service offered, meet family and life obligations while allowing a little time for travel and recreation. Yes I know, dumb behavior… Continue Over the years I have found that we should never stop learning, experimenting and expanding our horizons. I have been amazed hundreds of times by where I have… Continue

What is he up to?

"The great use of life is to spend it for something that will outlast it."

The good news is that my planned weight loss is working so far. In the past two weeks I have lost nine pounds and if baggy pants are an indication of youth I am getting younger. The not so good news is that my brain surgeon returned from a conference where he and colleagues reviewed my latest brain scan which showed a… Continue

At least you and I care!

I continue to be devastated by the scenes, reports and the human tragedy being faced by the people of Haiti. I feel frustrated by the fact that all I could do yesterday was make a contribution to the Salvation Army’s Haitian disaster relief efforts via http://www.salvationarmyhaiti.org/.

I am angry that Pat Robertson would say that the people of Haiti brought the disaster on themselves when their ancestors made a pact with the devil. I… Continue

They need us now! 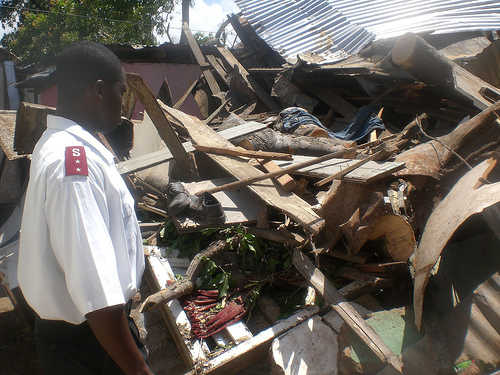 "Each of us as human beings has a responsibility to reach out to help our brothers and sisters affected by disasters. One day it may be us or our loved ones needing someone to reach out and help."

I am truly saddened by the devastation in Haiti. It seems like the poorest of the poor continue to suffer the most. I made a couple of quick stops to Haiti via cruise ships in recent years but the short stays… Continue

I wonder who that was? 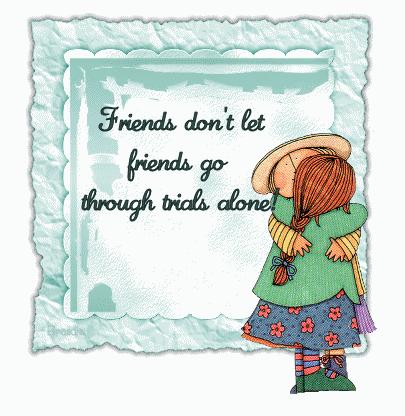 Youth is when you're allowed to stay up late on New Year's Eve.

Middle age is when you're forced to.

One of the things that I truly appreciate is how some of my generation has learned to age gracefully. I think their big secret is that they know you have to adapt or stagnate.

I have learned that you don’t move as quickly as you use to, almost everyone you meet looks familiar but you have… Continue

"I do not want to get to the end of my life and find that I just lived the length of it. I want to have lived the width of it as well."

I hope it is my imagination but it seems that more and more folks are giving up on enjoying life. It is not just the parents I talked about the other day who advise their children to enjoy college and not to worry too much about learning since as soon as they graduate life… Continue

A gift more valuable than a jewel 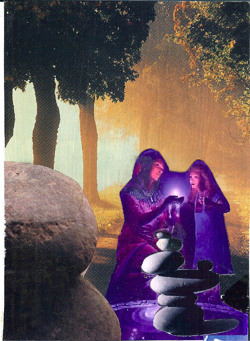 I have a full day and a full week ahead of me so today I am sending a Daily from a few years back. But before I do that I am pleased to report that my first week on the road from portly to semi-slimness has resulted in a six pound weight loss. Fortunately I did it without the loss of any body parts. If you don’t get another report from me in a week or so it will be because I am too embarrassed and guilt ridden to document my lack of… Continue

It's only three but it's a start 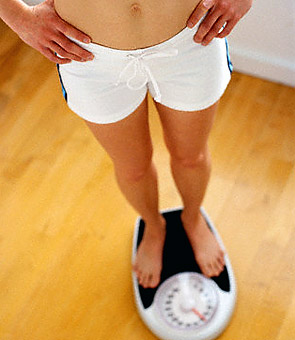 Blessed are those who hunger and thirst, for they are sticking to their diets.

I mentioned the other day that I was going to start a new lifestyle for the new decade. There are many things I should do or as my Doctors and wife say, I must do. But as I said, rather then trying everything at once I have started with weight loss. I had let myself go over the last six months using the excuse that I was recovering from my hospital stays.… Continue

Do you really know yourself? “Feelings of worth can flourish only in an atmosphere where individual differences are appreciated, mistakes are tolerated, communication is open, and rules are flexible - the kind of atmosphere that is found in a nurturing family”

Yesterday I suggested that we not communicate a negative view on life to today’s young people. I wondered if people from my generation and the one following ours have developed a… Continue

Don't tell them to give up on life 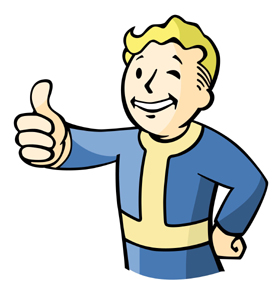 I met with a college student recently who expressed concern that he and too many of his friends where being told by their parents and others that they should enjoy college because once they graduated the fun will stop. Fortunately my young friend said he at least was not buying it, while he was unsure of the future he was putting together an… Continue 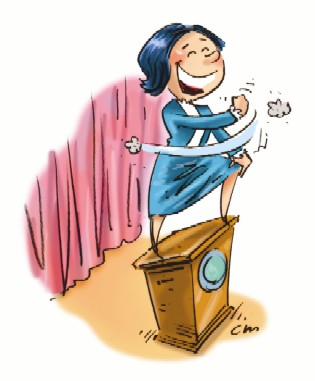 “None are so old as those who have outlived enthusiasm.” Here we go again, a new day, a new week, a new month, a new year and a new decade. I have decided that I need to make some changes and do better than I have lately. I have let health events and other distractions provide me a rational to do less, eat more, become less active and not find as many rewarding… Continue